Deaf Woman, Toddler Killed When Man Sets Building On Fire To "Get Back At Ex Girlfriend" 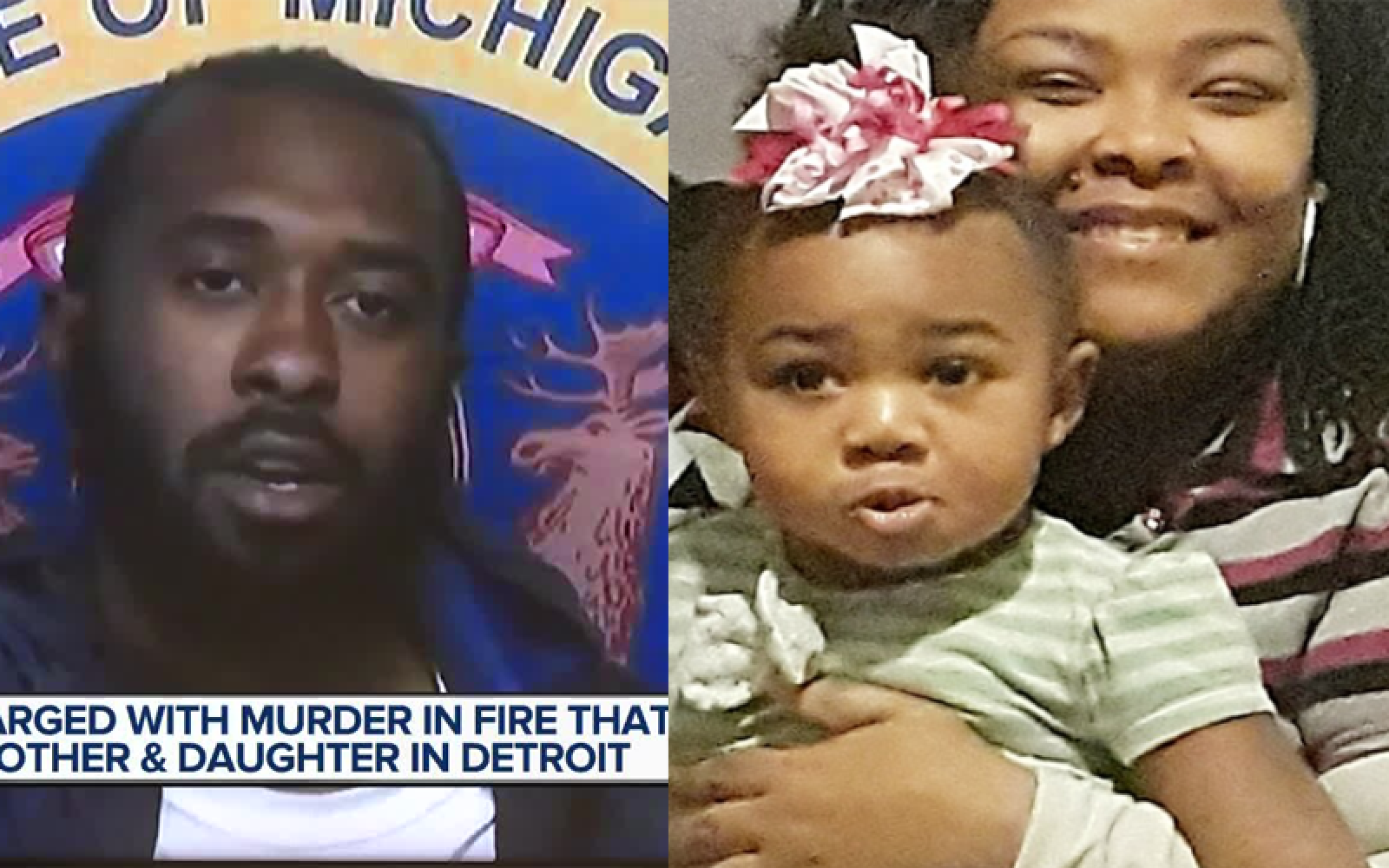 A woman who is deaf and her toddler were killed after a man set their apartment building on fire.

According to FOX 2, prosecutors said 24-year-old  Dmarco Latham “did it to get back at his girlfriend.”

Neighbors tried to knock on 31-year-old Star Milligan’s door to warn her of the fire, but she couldn’t hear anything.

She and her two-year-old daughter died. Her eight-year-old son was able to escape, but needed medical treatment.

The TV outlet reports that Milligan tried to save her daughter by wrapping her in a blanket and using her body to protect her from the flames.

Investigators said the fire was started in the unit below, where Latham’s girlfriend lived. She was not there at the time.

Latham is facing several charges, including felony murder and arson. He is currently behind bars without bond.