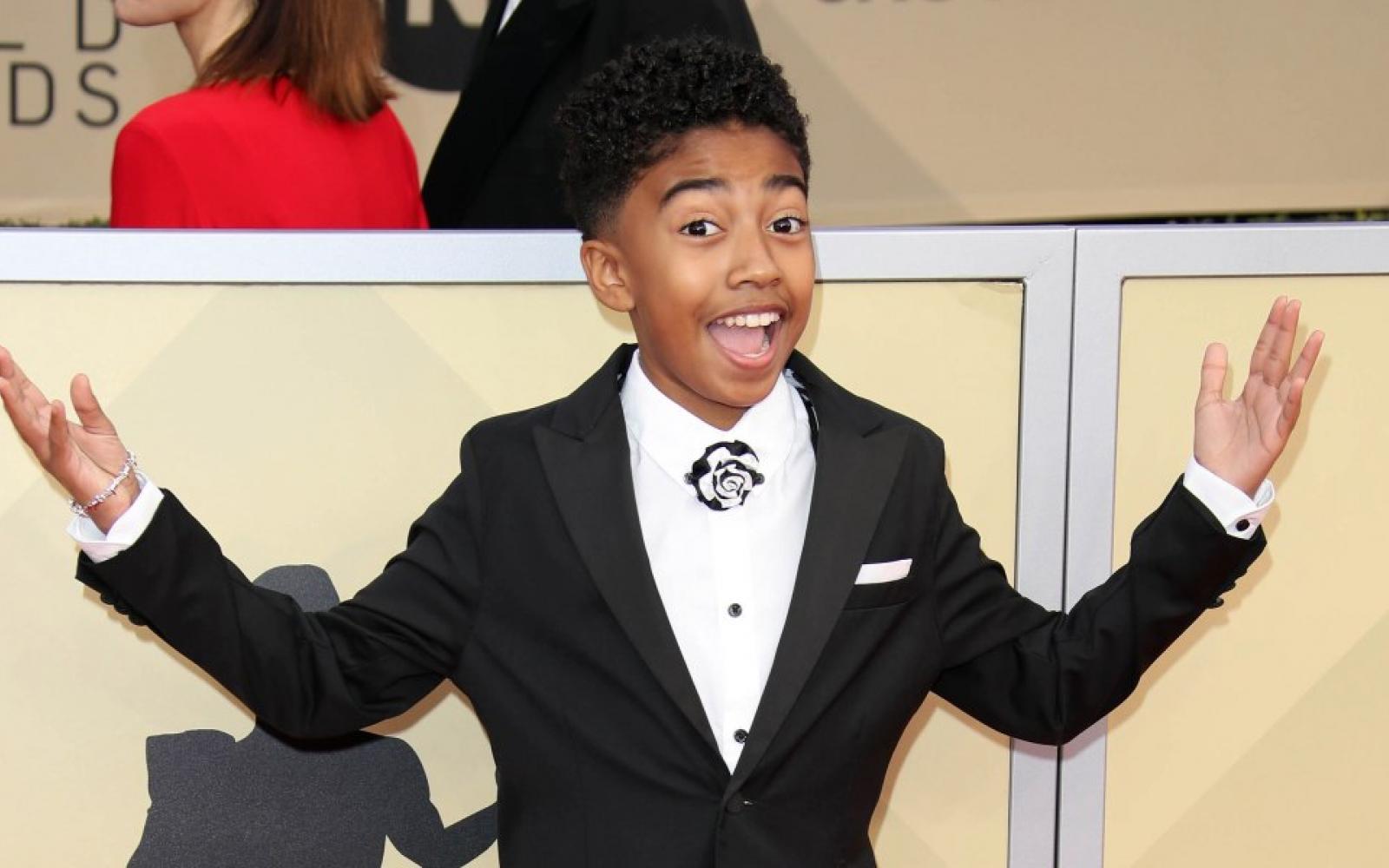 In a conference call with investors, Disney CEO Bob Iger said the company would be "reimagining" the  classic film for its long-awaited streaming service, Disney+, along with "Night at the Museum," "Cheaper by the Dozen" and "Diary of a Wimpy Kid."

Sources close to the project say they are seriously considering Miles Brown, who plays Jack on Blackish, for the main role of Kevin McCallister.  Casting an African American in what was a predominantly white movie would be another bold move for Disney, following the casting of Halle Bailey as the role of Ariel in the upcoming remake of "The Little Mermaid".

This would be Brown's first major movie role, earlier this year he starred in Emmett where he plays a twelve year-old child prodigy teams up with a quirky retiree to solve a crime and save his family from splitting up.

He landed his first big break on the ABC sitcom Black-ish in the role of Jack Johnson. He is also a hip-hop dancer, having been a semi-finalist on America's Got Talent and later competed on Dancing with the Stars: Juniors.

He joined a dance team called Emanon and started dancing as early as the age of 3. His first TV appearance was on Yo Gabba Gabba.

"Home Alone," which was released in 1990 and starred Macaulay Culkin, has an audience rating of 80% on Rotten Tomatoes and a 7.5 rating on IMDb.

Disney has provided no details about how or when the film will be remade.

"We are also focused on leveraging Fox's vast library of great titles to further enrich the content mix on our... platforms -- for example, reimagining 'Home Alone,' 'Night at the Museum,' 'Cheaper by the Dozen' and 'Diary of a Wimpy Kid' for a new generation on Disney+," Iger told investors on Tuesday.

In April, the company unveiled its Disney+ streaming service, which will launch in North America in November.

The service will be the exclusive home of Marvel, "Star Wars," Disney Animation and Pixar and will cost $6.99 a month — about half the price of a standard Netflix subscription.