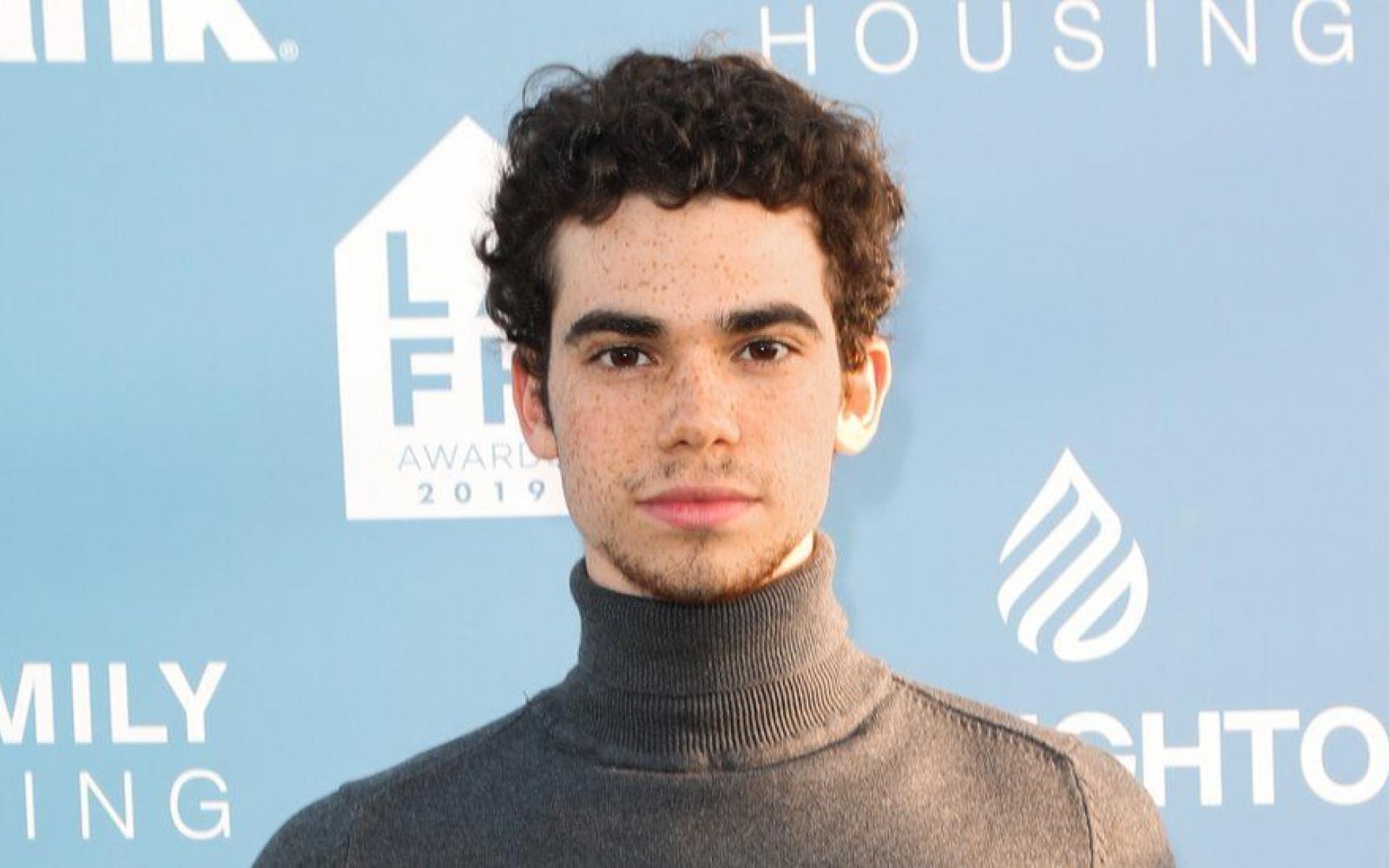 Cameron Boyce, the star of the Disney Channel franchise Descendants and the television series Jessie has died. He was 20.

“It is with a profoundly heavy heart that we report that this morning we lost Cameron,” a family spokesperson said in a statement to ABC News on Saturday night, sharing that the cause of the young actor’s death was due to “an ongoing medical condition.”

“He passed away in his sleep due to a seizure which was a result of an ongoing medical condition for which he was being treated. The world is now undoubtedly without one of its brightest lights, but his spirit will live on through the kindness and compassion of all who knew and loved him,” the family spokesperson said. “We are utterly heartbroken and ask for privacy during this immensely difficult time as we grieve the loss of our precious son and brother.”

Boyce, who was born in Los Angeles, began acting at an early age, appearing in the 2008 horror film Mirrors alongside Kiefer Sutherland when he was 9. Boyce also appeared in Grown Ups and Grown Ups 2, playing one of Adam Sandler’s children.

The actor is best known for his role as Cruella de Vil’s son in the Descendants TV movies as well as for being one of the stars of Jessie, which ran for four seasons on the Disney Channel and also starred Debby Ryan.

Descendants 3, the upcoming installment of the hit franchise, has yet to be released. Boyce was also set to act in Mrs. Fletcher, a new HBO show starring Kathryn Hahn, according to his Disney bio.

In addition to his acting work, Boyce was also involved with the non-profit organization Thirst Project, which raises awareness about the global water crisis.

“From a young age, Cameron Boyce dreamed of sharing his extraordinary artistic talents with the world. As a young man, he was fueled by a strong desire to make a difference in peoples’ lives through his humanitarian work,” a Disney Channel spokesperson said in a statement to ABC News. “He was an incredibly talented performer, a remarkably caring and thoughtful person and, above all else, he was a loving and dedicated son, brother, grandson and friend. We offer our deepest condolences to his family, castmates and colleagues and join his many millions of fans in grieving his untimely passing. He will be dearly missed.”

Just one day before his death, Boyce posted a black-and-white photo of himself on Instagram.