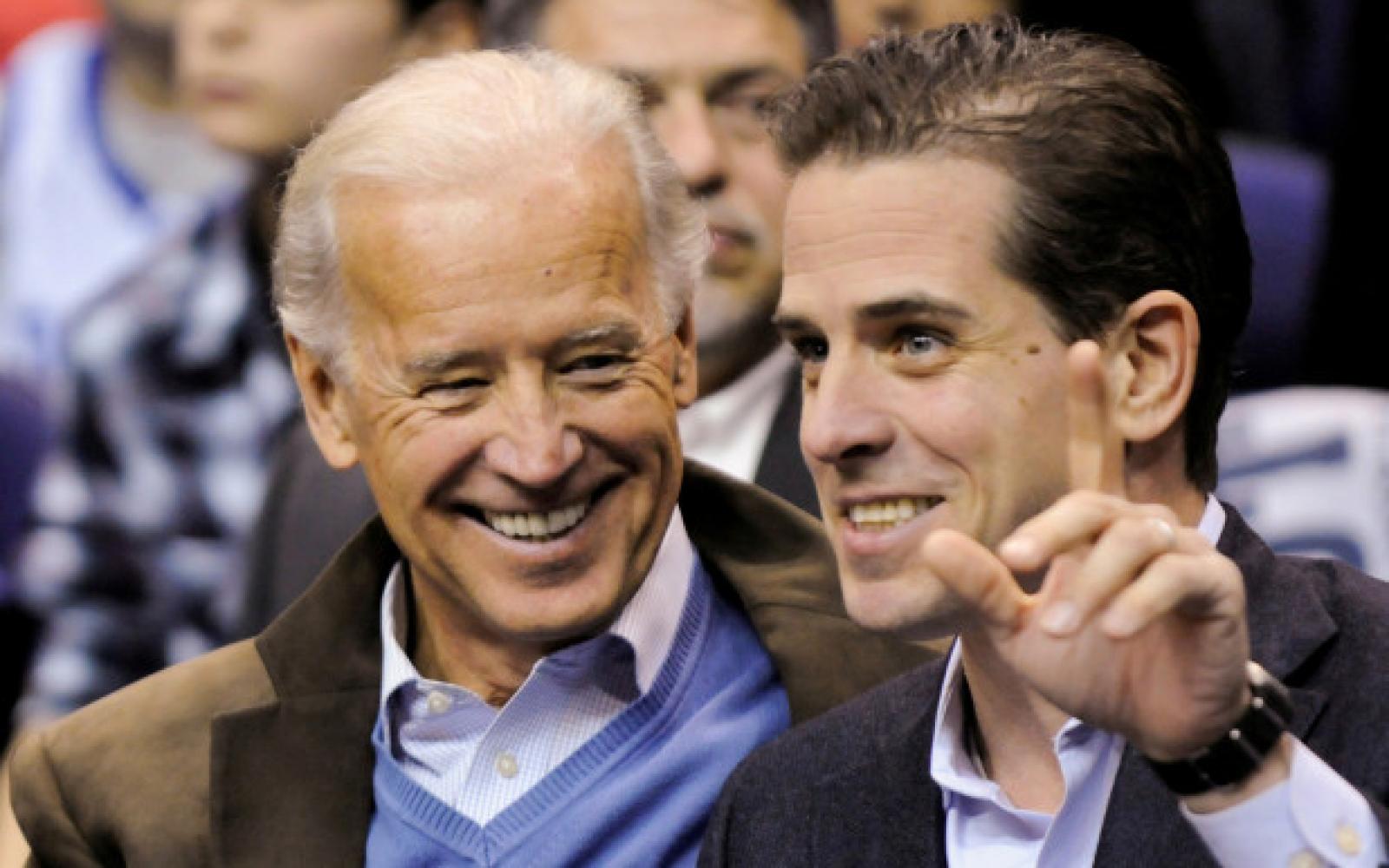 Former Vice President Joe Biden’s son Hunter Biden fathered a child with an Arkansas woman while dating his brother’s widow, according to the Arkansas Democrat-Gazette.

The newspaper reports a DNA test filed in court Wednesday showed with “scientific certainty” that Hunter Biden is the father of a child with Lunden Alexis Roberts. The baby was born in August 2018, while Hunter was in a relationship with Hallie Biden, who was previously married to Hunter’s older brother Beau Biden, who died of brain cancer in 2015.

Roberts filed a paternity suit in May, the same month Hunter Biden, 49, married Melissa Cohen, 33, after just six days of dating. Biden denied having an affair with Roberts and agreed to the DNA test to try and prove the child is not his.

The Democrat-Gazette reports Biden is “not expected to challenge the results of the DNA test or the testing process,” according to Roberts’ filing in Arkansas’ Independence County Circuit Court.

Roberts’ lawyers, Clint and Jennifer Lancaster, told People magazine that they expect the next phase of the case to focus on how much child support Biden owes.

According to Page Six, the child, only identified as “Baby Doe,” may be eligible for Secret Service protection “as a direct result of Joe Biden’s political status.” The former VP and Syracuse University College of Law alumnus is currently the Democratic frontrunner for the 2020 presidential race.

“Baby Doe’s paternity could put the child and those close to the child at risk of harm," Roberts’ court filing said Wednesday.

Hunter Biden also has three children from his first marriage to Kathleen Buhle, which ended in 2017.

The case also continues to put Hunter Biden in the political spotlight as President Donald Trump faces an impeachment inquiry based on allegations he withheld military aid to Ukraine to pressure the country into investigating Hunter Biden over his job with the Burisma natural gas company. Gordon Sondland, U.S. ambassador to the European Union, testified Wednesday that Trump and his personal lawyer Rudy Giuliani explicitly sought a “quid pro quo” from the foreign government to influence the 2020 election.

According to Page Six, Hunter Biden has also faced criticism for a history of drug and alcohol problems, which got him removed from the U.S. Navy Reserve for cocaine use in 2014 and sent to rehab. He also faced a scandal in 2015 when his email address appeared on a list of accounts hacked from Ashley Madison, the dating website for extramarital affairs, though he claimed it was “set up by someone else without my knowledge."