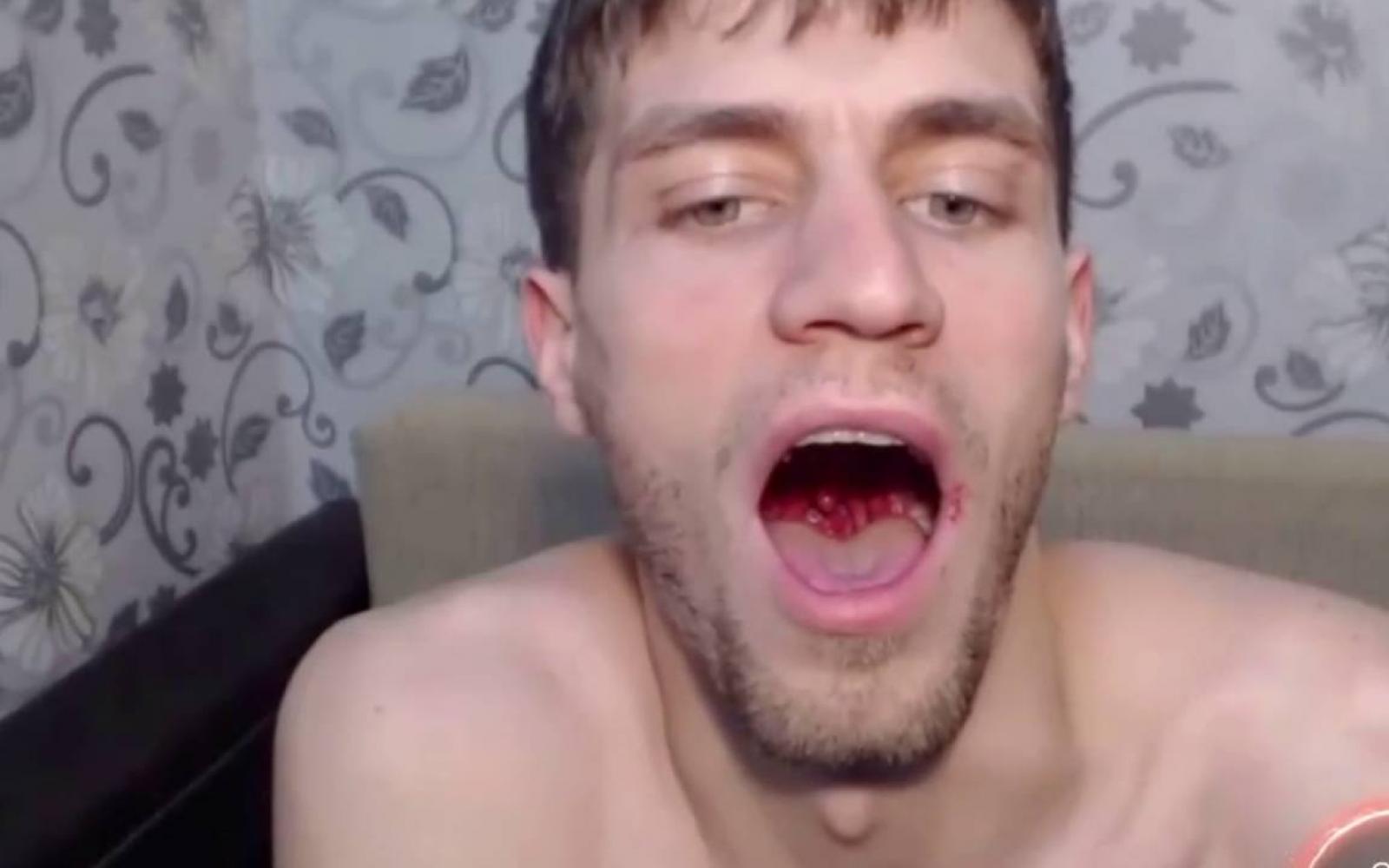 The rate by which cases of mouth cancer have increased bothered many medical practitioners. One physician, Dr. Nigel Carter, the Oral Health Foundation’s chief executive, stated that while other cancer types have fairly gone down, the opposite is happening with oral cancer. Cases involving the latter have risen at an alarming rate.

As per NY Post, OHF, which is a hygiene advocacy group, warns the public about the three main causes of mouth cancer. The foremost cause is the human papillomavirus (HPV), which is a sexually-transmitted virus. The next cause is drinking alcohol and smoking.

Concerning HPV, Carter stated that this is an “emerging risk factor.” They found out those mouth cancers where HPV is the cause is higher in number as compared to the commonly known causes. Out of the total cases of mouth cancers, HPV comprised 73%, and oral sex has got a lot to do with it.

This information may lead to certain limitations in the bedroom. With the high rate of mouth cancers caused by the sexually-transmitted HPV, it could very well put some people on guard before plunging into the related sexual act.

It also doesn’t mean that not indulging in oral sex will make you immune to mouth cancer. There is still high alcohol intake and smoking that you have to contend with.

OHF reported that consuming more than 10 alcoholic drinks in one week caused 33% of the total mouth cancer cases. On the other hand, smoking was linked to 17%. The latter was seen to increase one’s risk of developing mouth cancer.

The Oral Cancer Foundation revealed that every year, there are about 54,000 Americans who are diagnosed with oral cancer. Every year, about 13,500 die from the disease.

With all these in mind, necessary precautions may have to be taken. Avoiding the three possible causes of mouth cancer may be the best way to protect yourself from the disease.