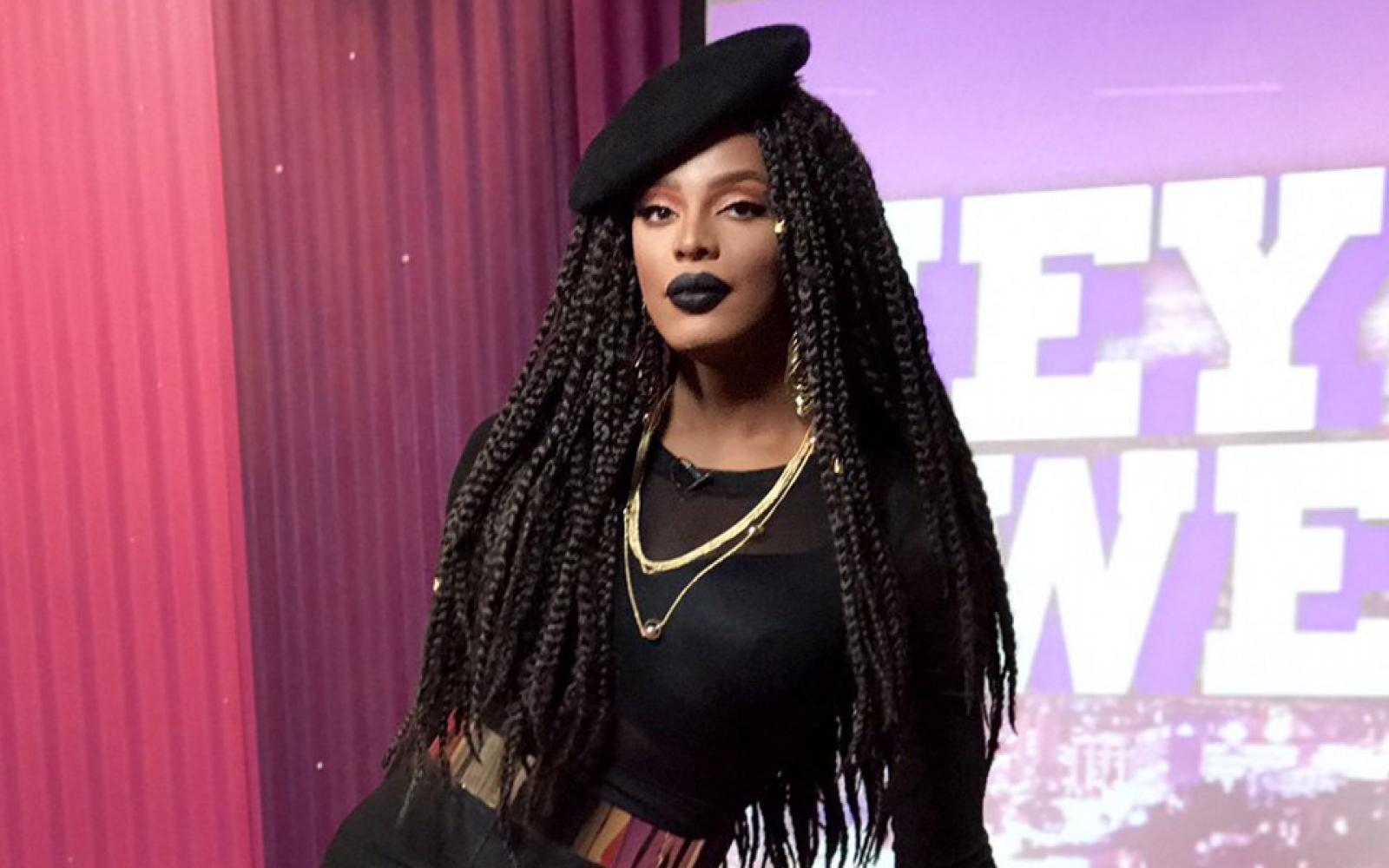 RuPaul’s Drag Race season 2 winner Tyra Sanchez is attempting to make amends for her controversial past.

The drag superstar and actor, who took the Emmy-winning series’ crown at the end of its sophomore run on Logo in 2010, shared a heartfelt message to her social media channels Tuesday, apologizing to fans for disappearing “from the grid” because she “couldn’t quite grasp how to balance” her newfound fame since taking the title.

“The judgement, criticism, and opinions I received daily really affected my vibes and it began to control my environment,” the 31-year-old Florida native wrote in a lengthy post on Facebook, Instagram, and Twitter. “I was on an extreme roller coaster of emotions. So many ups and too many downs. Exhausted, I was just ready to get off the ride.”

Along the course, Sanchez ruffled feathers in the Drag Race community. In addition to falsely claiming fellow Drag Race alum Morgan McMichaels had died (which McMichaels responded to in a heated Facebook video), Sanchez allegedly threatened season 4 contestant Phi Phi O’Hara and season 2’s Tatianna with physical violence and was seemingly banned from RuPaul’s DragCon L.A. as a result (which later allegedly prompted Sanchez to make threats against attendees of the annual convention).

Sanchez says her break from the spotlight after such incidents forced her to do some soul-searching to find her “true authentic self,” which allowed her to see her actions stemmed from years of beating herself up for not believing in her talents.

“I allowed the negativity to consume me. Boiling it inside and smiling through tears I became rebellious; thought it empowered me,” wrote Sanchez. “Many times I expressed myself without thinking things through. I reacted out of fear and with anger. Neglecting the fact that I was wrong, I unleashed my anger upon anyone who crossed me. Making them pay for old and new because I thought it made me feel better…. I was angry, hurt and lost.”

“I humbly apologize for the online behavior I have displayed in recent years,” she continued. “Though it represents emotions I may have felt, it does not represent my true character. I have failed you and I know that I am much better than that…. it’s not who I am and it is not who I choose to be.”

Sanchez finished the message with a promise to “lead by example with dignity, honesty and integrity” and to “encourage those who encourage others and to stand together in love.” She also claimed to have reached out privately to various individuals, though she didn’t specify their identities.

Since appearing on season 2 of RuPaul’s Drag Race, Sanchez — father to a young son, whom she often referenced throughout the show — appeared as one of the drag professors on the short-lived makeover spinoff RuPaul’s Drag U, released several music singles (including “Vogue” and “Look At Me”), and appeared on television series such as Skin Wars and the Hey Qween! talk show. 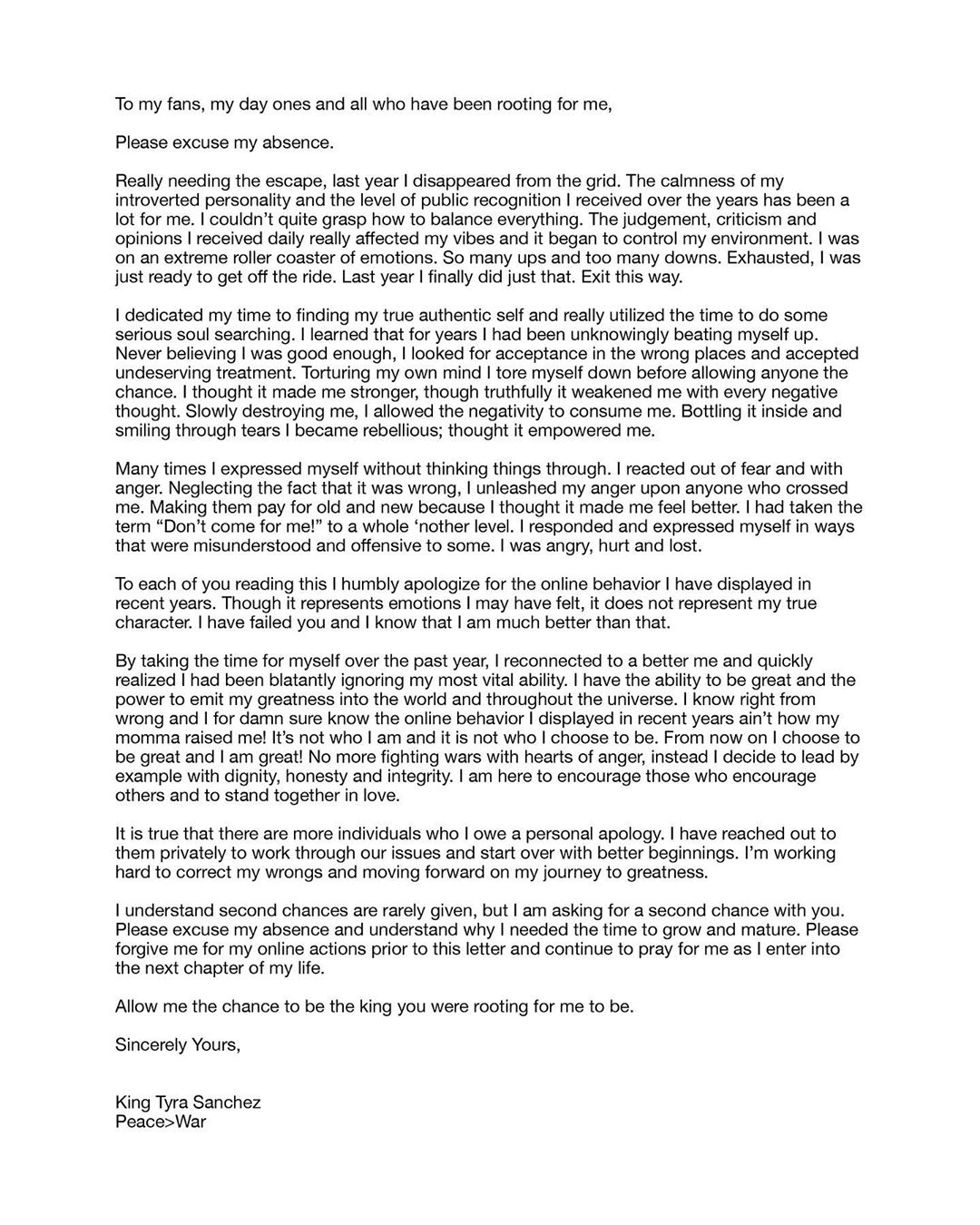