Ed Buck Charged In Death Of Gemmel Moore, Drugging At Least 10 Other Men 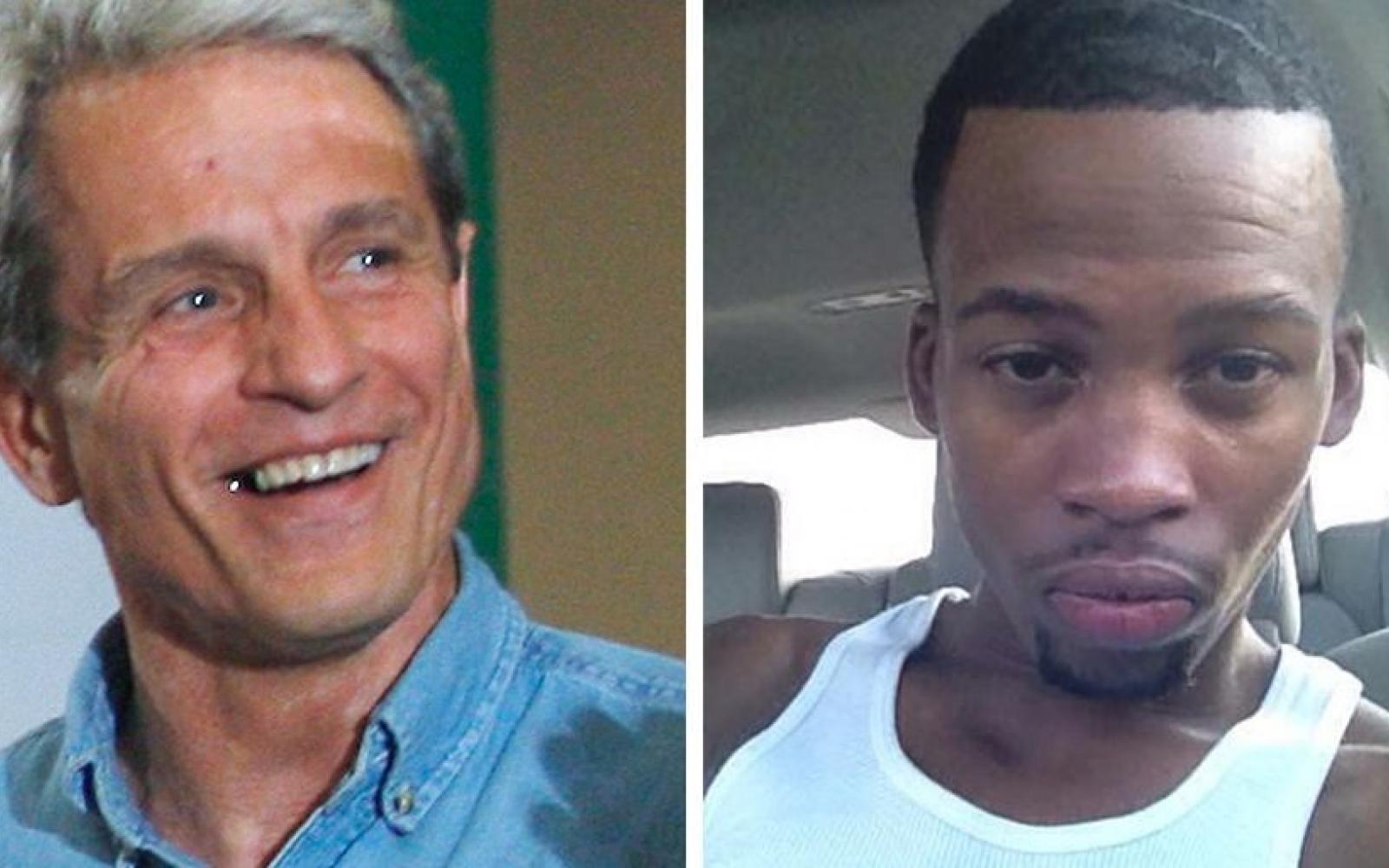 Ed Buck, a Los Angeles political activist, was hit with a federal charge Thursday in the 2017 drug overdose death of 26-year-old Gemmel Moore.

Buck, 65, was charged with distributing methamphetamine resulting in Moore's death. He would face a minimum of 20 years in prison if convicted.

Buck “brought Mr. Moore to L.A. with the purpose of engaging in sexual activity,” U.S. Attorney Nick Hanna told reporters at a news conference to announce the federal charge.

Buck was charged earlier this week with causing the overdose of another man who escaped from his West Hollywood home this month. The man escaped the apartment and reportedly called for help at a nearby gas station.

A third man, Timothy Dean, 55, died of an overdose in Buck's home this past January. Prosecutors said Buck provided drugs to several men over the years after luring them to his home. They described the political donor as someone who preyed on the homeless and drug addicts.

He would face just under six years in prison under the state charges.

Moore and Dean were black. Buck, a gay activist who is white, was not charged immediately following the deaths, and critics later questioned if wealth, race or political ties influenced the investigation.

Buck has donated tens of thousands of dollars to California political candidates, Gov. Gavin Newsom and others, and is well known in LGBTQ political circles. Some activists argued his political ties and the race of the victims spared him from prosecution.

"No one on the team knew Mr. Buck," Los Angeles County District Attorney Jackie Lacey said. "We were not at all moved by his reputation."

“Under state law, however, we determined there was insufficient admissible evidence to hold Mr. Buck responsible for the deaths of Mr. Moore and Mr. Dean,” Lacey added. “Ultimately, we arrived at the conclusion that there were more options under federal law that could carry a lengthier prison sentence.”

Moore, 26, died in 2017 at Buck's apartment after being injected with methamphetamine, investigators said. He was found naked on a mattress in the living room, which was littered with drug paraphernalia.

His death initially was ruled an accident. Investigators reopened the case after Dean died.

Moore's mother, LaTisha Nixon, said her son told her Buck had held him in the home against his will and "shot him up with drugs," Hanna said.

Buck appeared in court Thursday on the state charges and was held pending $4 million bail. His arraignment was postponed until Oct. 11.

He also appeared in federal court Thursday where the hearing was continued until Sept. 26. Federal prosecutors asked to detain him without bail.