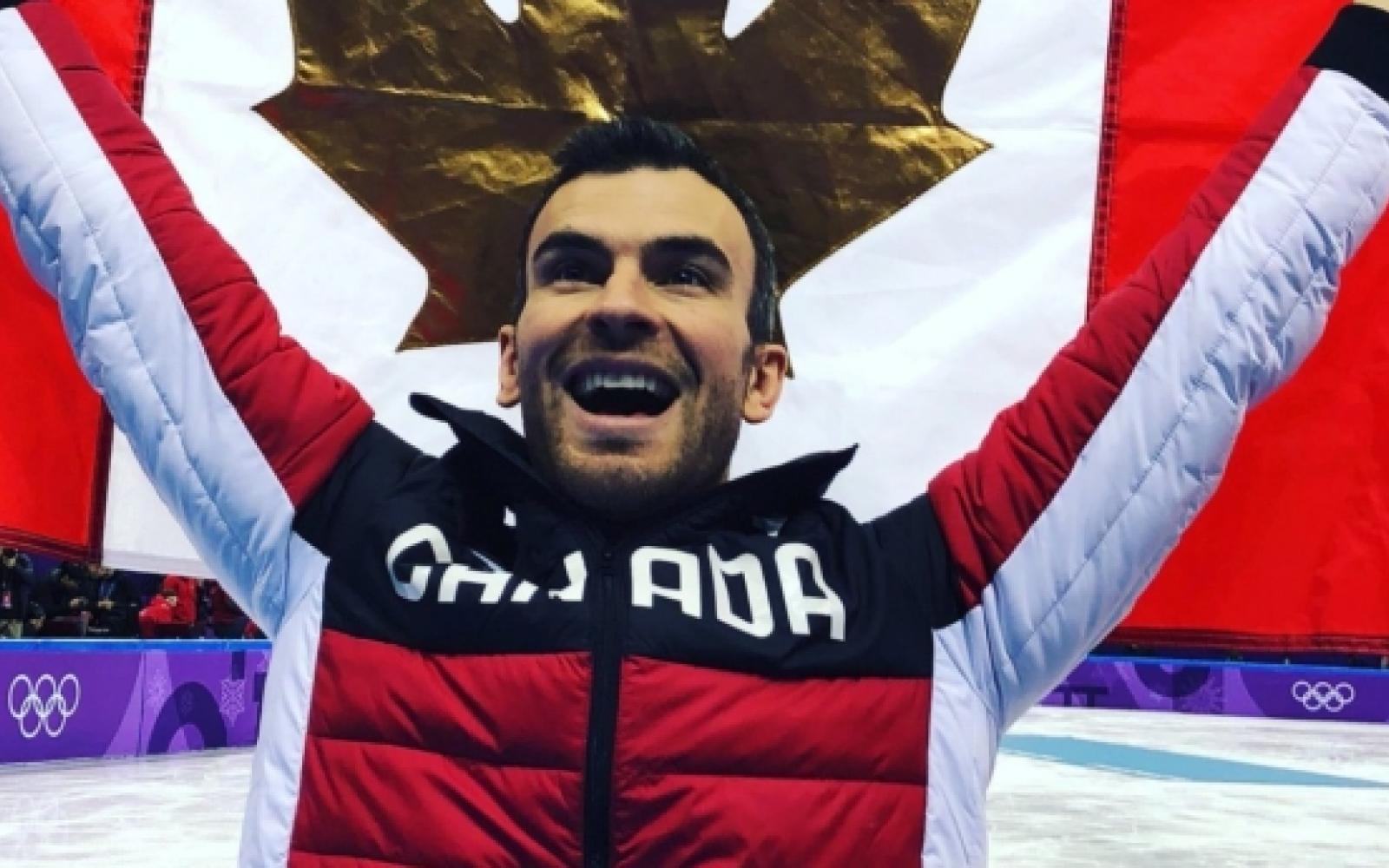 Eric Radford has become the first ever openly gay man to win a gold medal at the Winter Olympics.

The Canadian athlete won gold in the team figure skating event after he and his partner Meagan Duhamel skated magnificently to Adele’s Hometown Glory. ﻿

He followed in the footsteps of Australian diver Matthew Mitcham, who got a gold medal at the 2008 Summer Olympics in Beijing.

In the same event as Radford, gay skater Adam Rippon made history for Team USA by taking a bronze medal after performing to Coldplay’s O and Arrival of the Birds by Cinematic Orchestra.

The 33-year-old, who also used Hometown Glory to win gold at the 2016 World Championships, posted on Twitter about breaking this huge barrier at the Pyeongchang Games.

He wrote: “This is amazing!

Radford came out in the same year that he won a silver medal at the 2014 Winter Olympics in Russia.