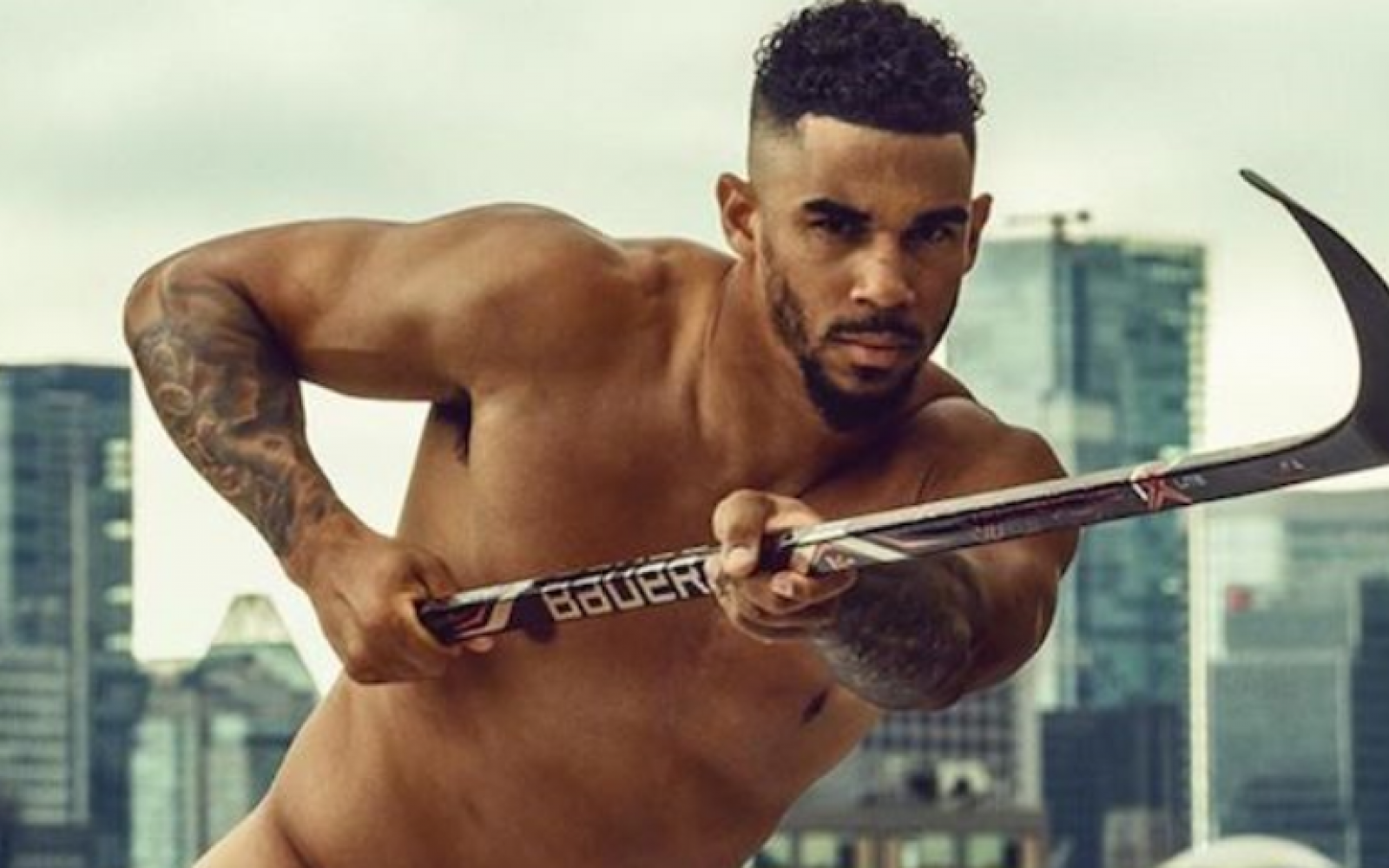 Every summer, ESPN drops its much-talked-about "Body Issue," which highlights the physical prowess of the world's best athletes.

Kane, who was drafted by the Atlanta Thrashers at age 18, was traded to the Sharks in February 2018 and signed a seven-year, $49 million extension with San Jose shortly thereafter.

The talented winger has seen his goal numbers increase each year, a tribute to his tireless work ethic, which can be seen in his commitment to his body and his game.

"I've got a lot of compliments on my butt through the years," Kane told ESPN. "When you're in a squat position on the ice and skating low to the ground your a-- gets a workout, so I guess that's one of the areas that looks good apparently." 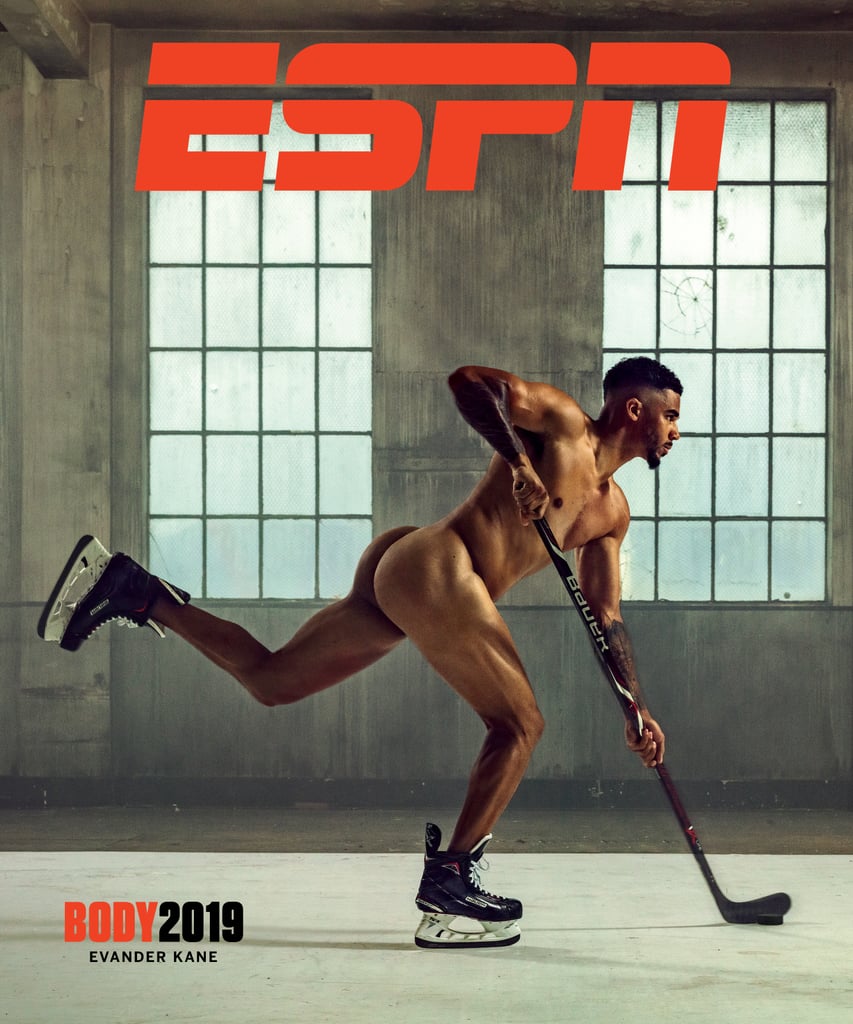 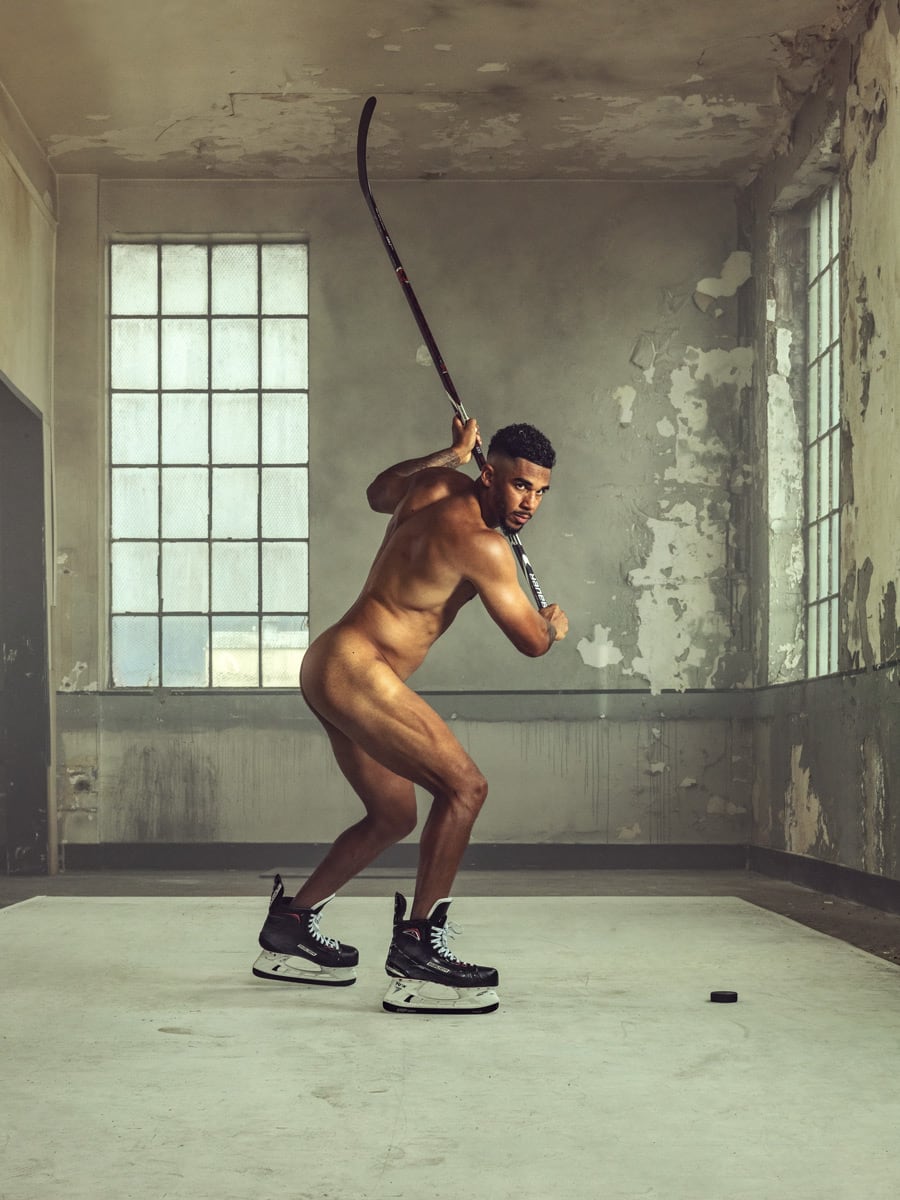 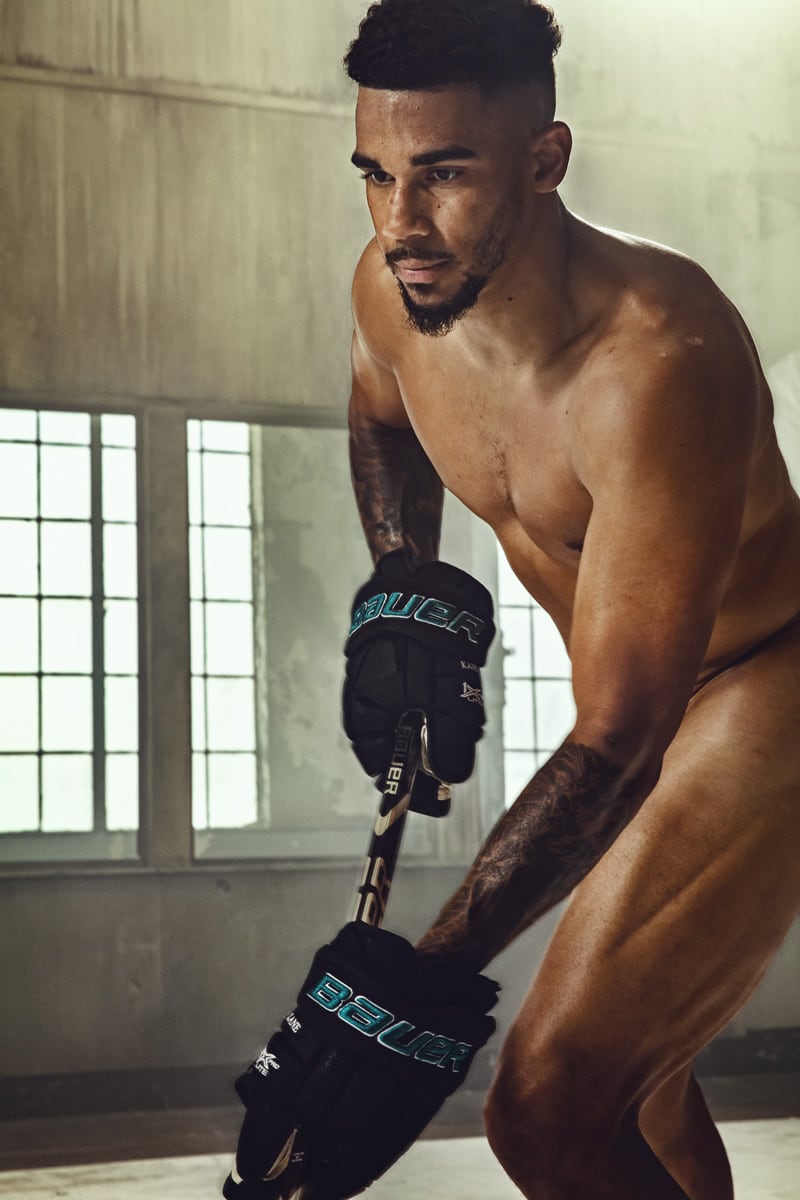 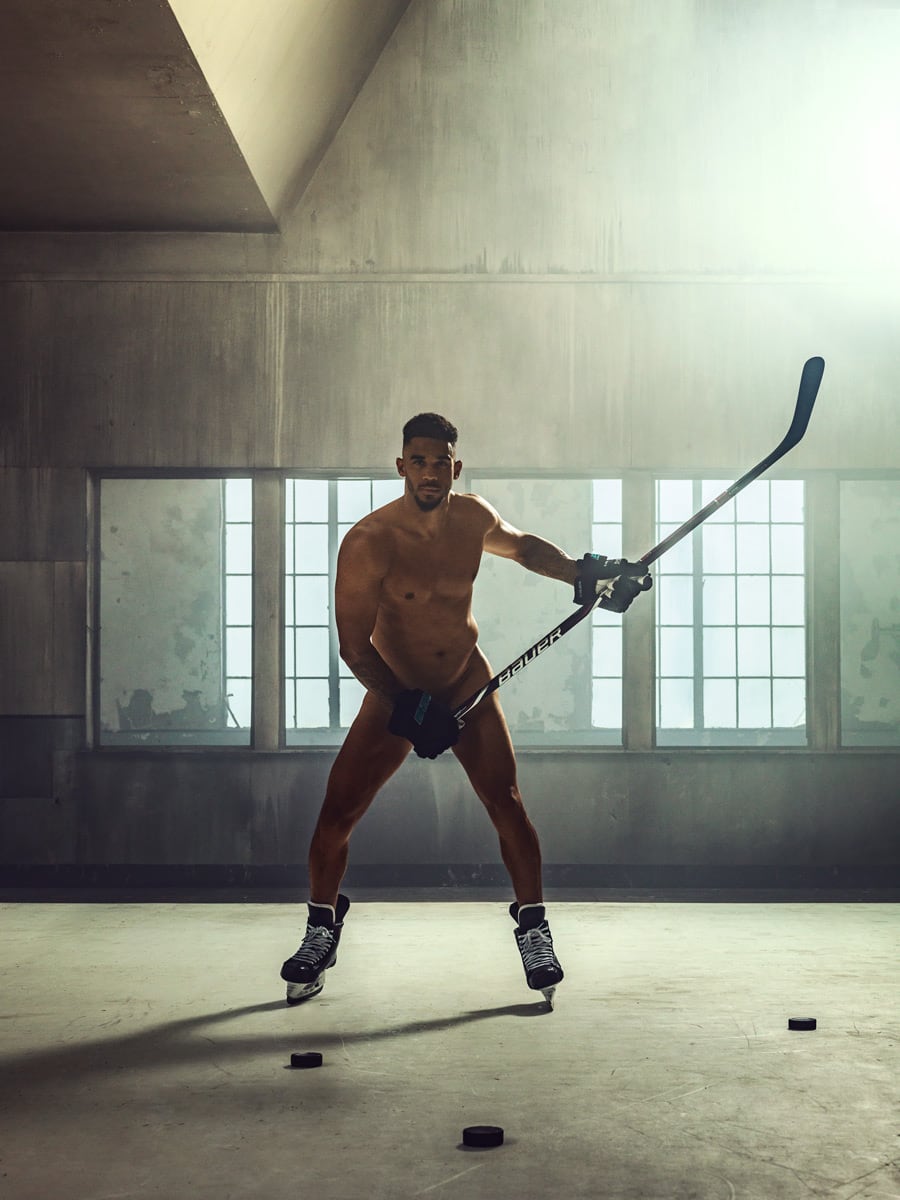 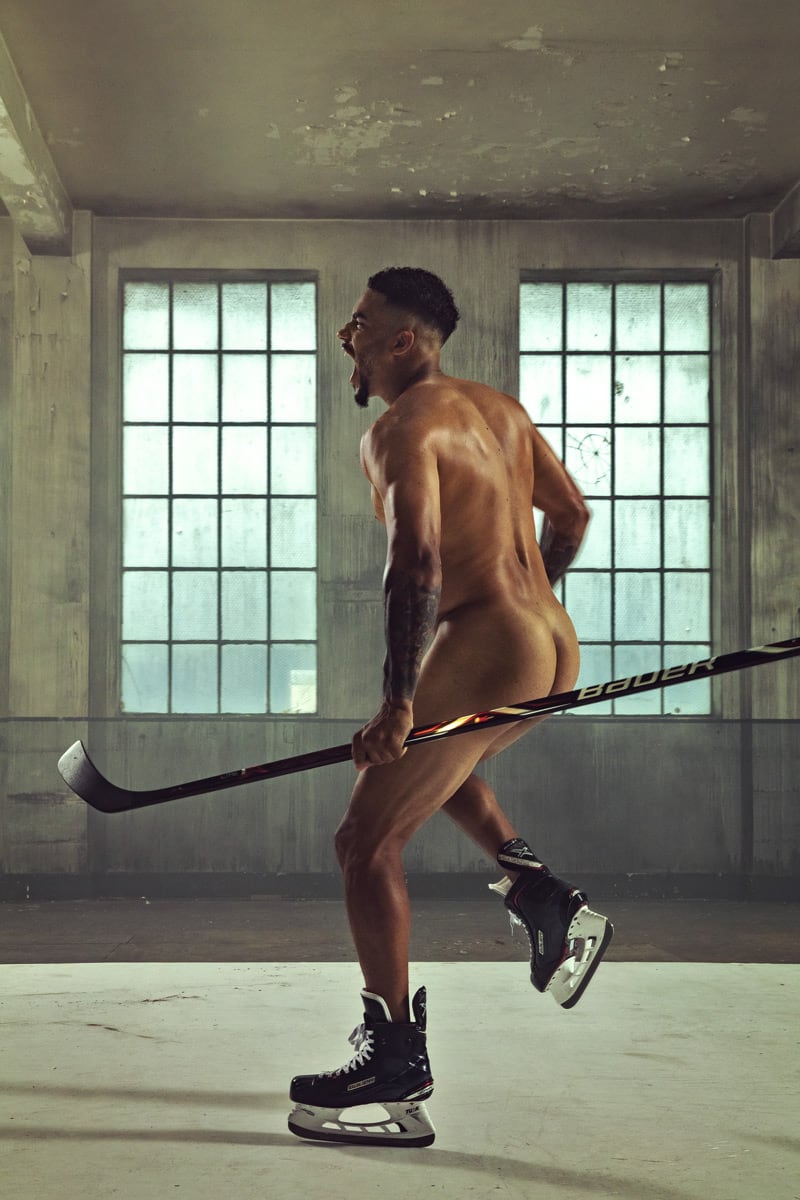 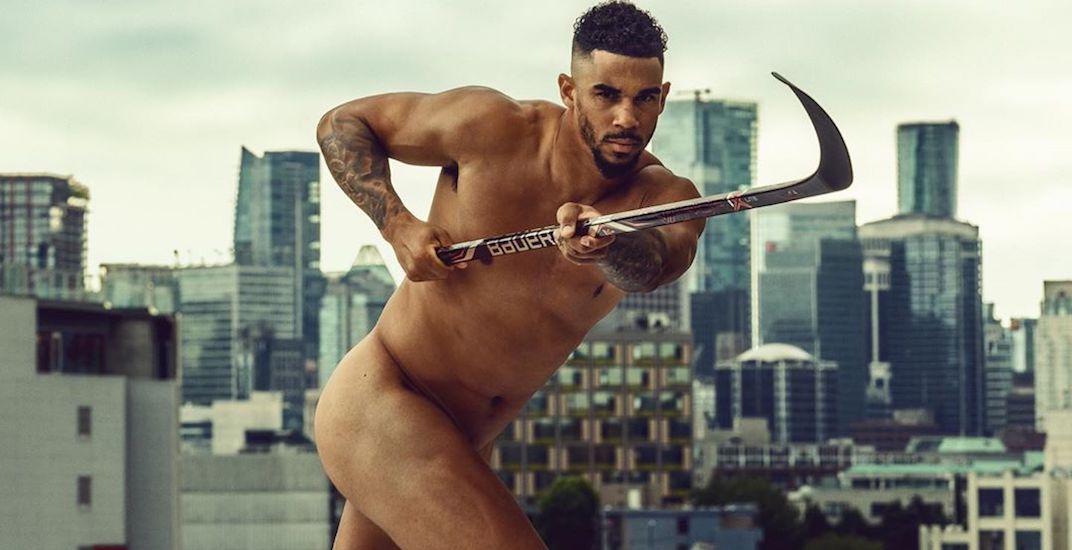