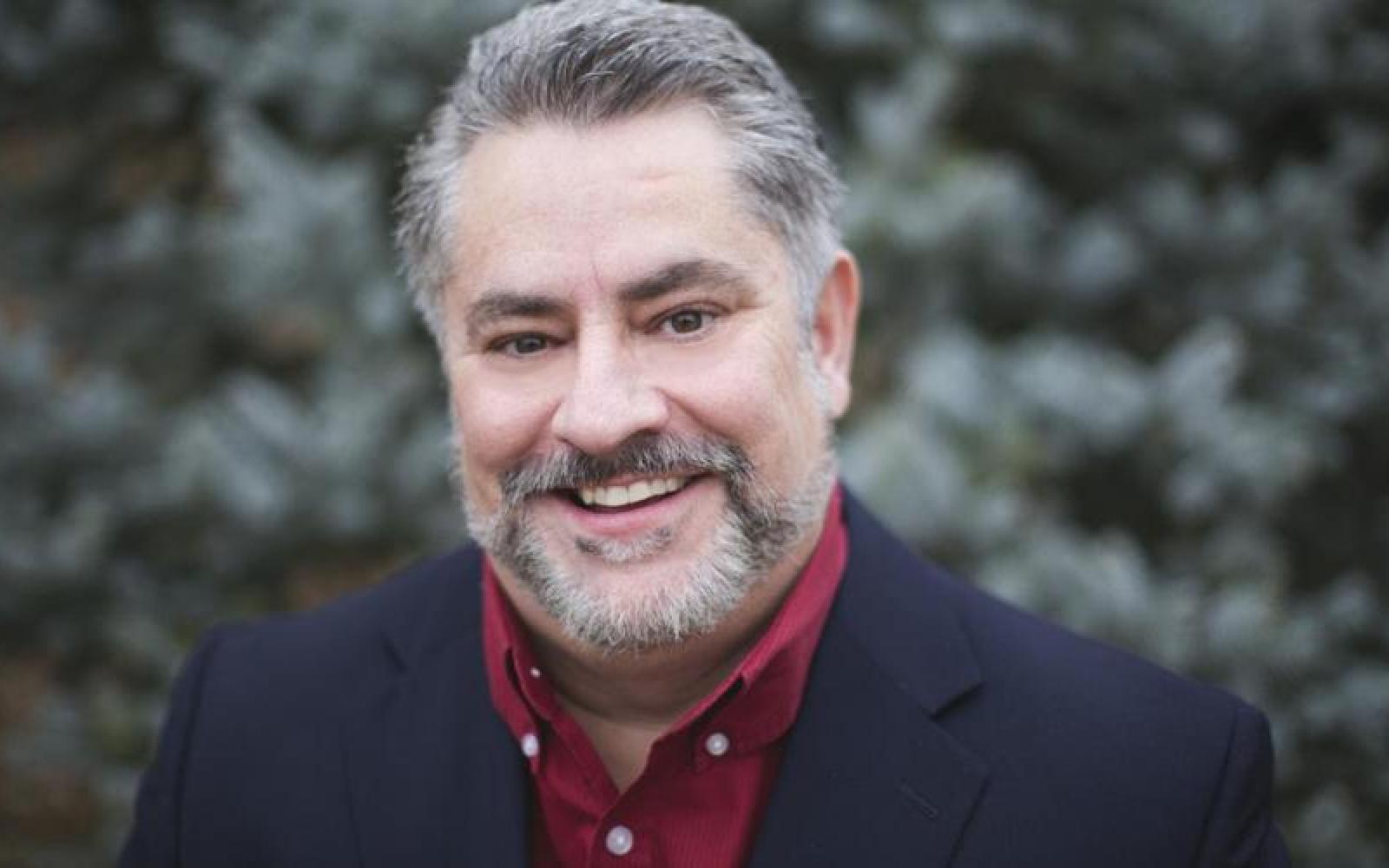 We're pretty sure the world would be a much better place if these "ex gays" and "christians" spent more time doing what the bible actually says...like spreading love, caring for the sick, helping the poor than wasting money on stuff like this.

A group of theologically conservative Christians will hold a conference in Oklahoma centered on preventing what organizers believe to be an effort by LGBT activists to influence evangelical churches.

Known as “God’s Voice,” the conference is expecting at least 300 attendees and will be held Feb. 22-23 in Edmond, Oklahoma.

The multiday event was created in response to the Revoice gathering, which was held July 26-28, 2018 at Memorial Presbyterian Church in St. Louis, Missouri.

Revoice’s official mission was to encourage and support “gay, lesbian, same-sex-attracted, and other LGBT Christians so they can flourish while observing the historic, Christian doctrine of marriage and sexuality."

Although Revoice's organizers and speakers affirmed a traditional understanding of human sexuality, critics argued that their views were trying to push LGBT agenda items into evangelical churches.

Stephen Black, executive director with First Stone Ministries and part of the God’s Voice Committee, told The Christian Post on Wednesday that their message contrasts with Revoice in that they do not accept the premise of “LGBT Christians” or queer ideology.

“Our desire is to bring the clarity of the Word of God. God’s Word promises God’s grace which has the power to bring souls to a sincere, born again experience and to God’s transforming power,” explained Black.

“The Revoice and ‘LGBTQ+ Christian’ movement leaves souls stuck in bondage to lust, and they promote a word construct which merges sinfulness with Christian identity, i.e. ‘gay Christian’ and thus they bring defilement to the entire church, keeping souls in an internal ‘orientation’ toward acceptable unnatural lust.”

Black viewed “hope” as a key point for the God’s Voice conference, telling CP that “the grace of God does not leave you stuck in bondage to sin and that we all must surrender to His Lordship.”

“We also hope people will come away with a clear understanding of the history and the ‘whys?’ behind the ‘queering of the church’ and why main evangelical churches in America are embracing this new wave of ‘LGBTQ+ Christianity’ in false compassion,” added Black.

In addition to Black, scheduled speakers for God’s Voice include Peter LaBarbera, founder and president of Americans For Truth About Homosexuality; David H. Pickup, a licensed therapist and board member of the National Association for Research & Therapy of Homosexuality; widely-syndicated Christian talk show host Janet Mefferd; the Rev. Al Baker of the Presbyterian Church in America; and Southern Baptist evangelist the Rev. Thomas Littleton.

Black was one of many critics of Revoice when it was announced last year. Others, including Wesley Hill, associate professor of New Testament at the Trinity School for Ministry, defended Revoice.

One of the keynote speakers for the Revoice gathering, Hill told CP in an interview last year that he was "deeply saddened" by the controversy over Revoice.

Hill felt that the criticism failed to recognize that Revoice had "a sizable, vocal group of LGBT people who want to try to live inside the traditional Scriptural view of marriage and sexuality."

"Whatever disagreements other conservatives may have with us, surely that should be celebrated as a striking instance of radical discipleship," Hill told CP at the time.

God’s Voice will be held at Fairview Baptist Church of Edmond, Oklahoma. Paul Blair, pastor at Fairview, told CP in an interview that his church was “happy to host this conference.”

“Over the past 50 years, we have witnessed the erosion of sexual morality in America. Whether it be the sexual revolution, no fault divorces or abortion on demand, the American Church has conformed to the culture rather than engaging the moral decline head on with the hope of repentance and revival,” said Blair.

“No person is forced to follow Biblical teaching. However, we cannot deny Scripture or twist Scripture and still claim to obey the Bible or claim to be a follower of Christ.”

Blair explained that Fairview Baptist has had a working relationship with Black and LaBarbera for some time, having collaborated on other projects in the past.

When asked by CP what he hoped attendees would take away from the God’s Voice conference, Blair responded “truth.”

“Truth is true for all people at all times and in all places. There is no black truth or white truth, gay truth or straight truth, there is just truth,” continued Blair.

“Jesus is truth and the Word of God is truth. Our goal is to expose all attendees to the Biblical and evidential truth about the issue of human sexuality.”