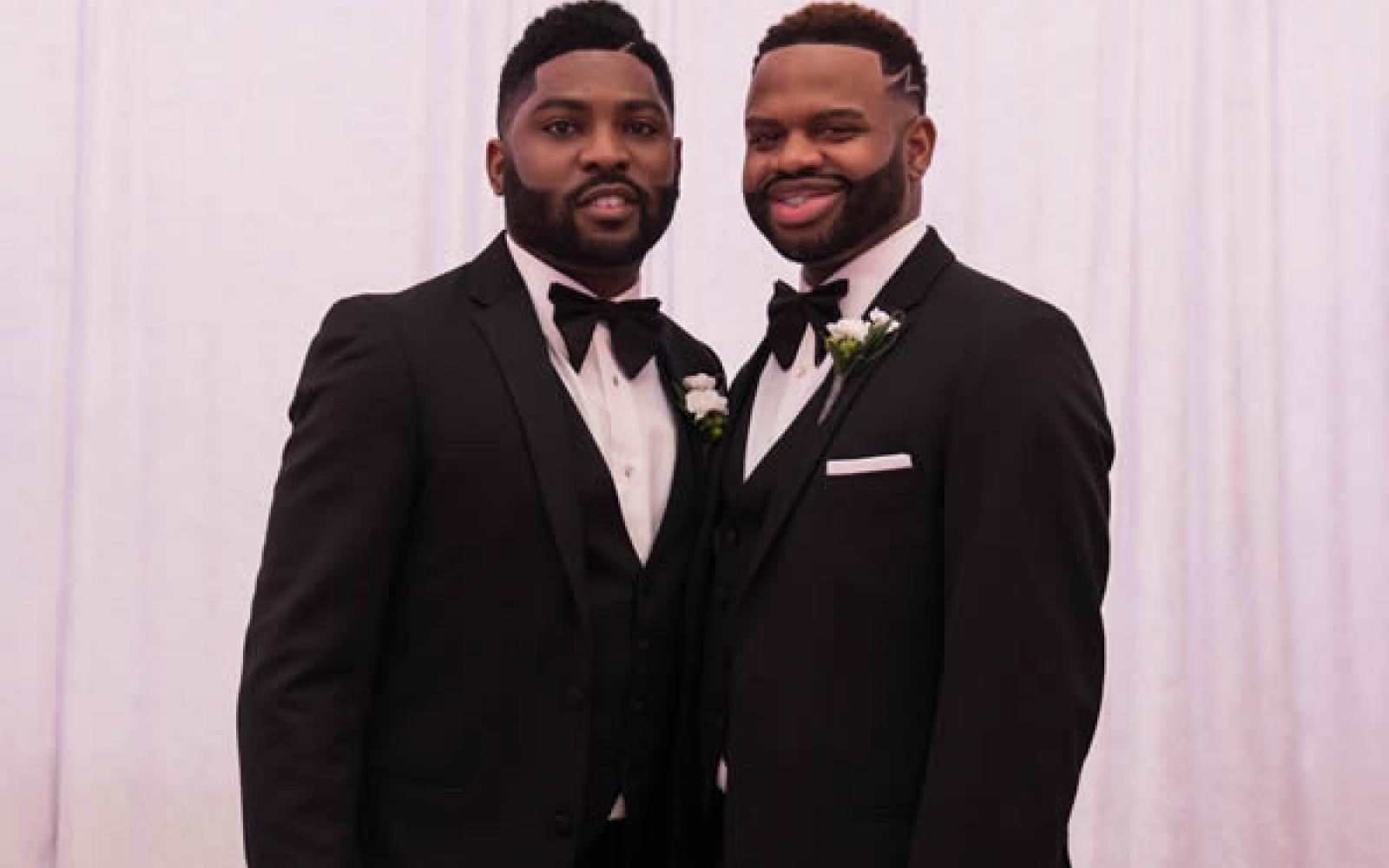 Barry Hobson, a former employee of the Washington Teachers' Union, filed a federal lawsuit against the union, the President and its former Chief of Staff, alleging that he suffered discrimination because of his sexual orientation and was fired last year from his job as a receptionist and office assistant at the union because he is gay. Hobson is represented by principal Brian J. Markovitz and associate Matthew E. Kreiser of Joseph, Greenwald & Laake in Greenbelt, Md.

In his complaint, filed in the U.S. District Court for the District of Columbia, Hobson explains that he was subjected to "hostile and retaliatory actions" on the job, was denied access to the medical insurance that other employees receive, and was ultimately dismissed from his position after less than three months simply for being a homosexual.

The union represents more than 5,000 teachers in the D.C. public schools. Hobson filed his complaint under the D.C. Human Rights Act, which prohibits employment discrimination on the basis of sexual orientation. Hobson is seeking $1 million in damages from the union and the individuals. According to the complaint, he suffered from symptoms of anxiety such as chest pains, sleep disturbances, weight loss, breathing problems and panic attacks because of the discrimination.

Hobson included in his complaint copies of an internal email from his supervisor, Dorothy Egbufor, WTU's former Chief of Staff in which she said that Hobson "confirmed he engages in same-sex intimacy" and that "never in WTU's past have we allowed any individual to participate on our group policy 'openly gay' and I don't think this should be an exception."  In the same email, Ms. Egbufor said that if Hobson and other members of the LGBT community were to be placed on the union's medical plan, union employees would have a "substantial premium/rate increase" because the LGBT individuals "have AIDS, HIV and STDs."

The complaint also attaches another email from Egbufor in which she wrote, "Barry's nature of resistance and pushback is common among his peers in the homosexual community and will be an ongoing issue for WTU if not addressed while we maintain authority within the probationary period of employment.  As a result, I plan to recommend termination and immediately begin reassigning the remainder of his job duties to various staff in the coming days."

President of WTU Elizabeth A. Davis, after being repeatedly notified of Ms. Egbufor's hostility towards Mr. Hobson because he is a homosexual, took no corrective action and then supporting Mr. Hobson being fired.

Brian J. Markovitz, the lead attorney for Hobson, said, "What happened to Mr. Hobson was just plain awful.  President Davis should resign immediately.  The head of the union that represents the teachers who teach our children and shape their values should not condone treating people poorly at work because of who they love.  That's not how people in the DC area want the world to be." 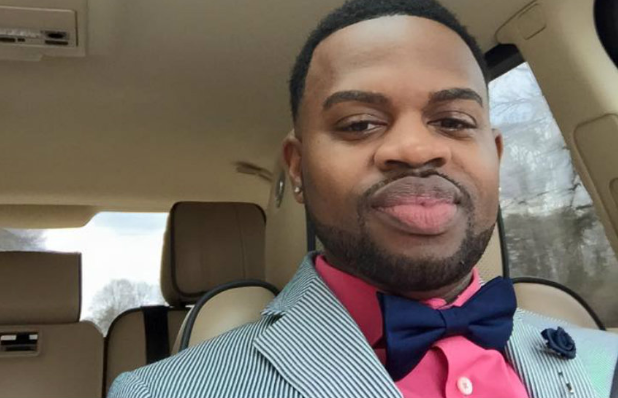