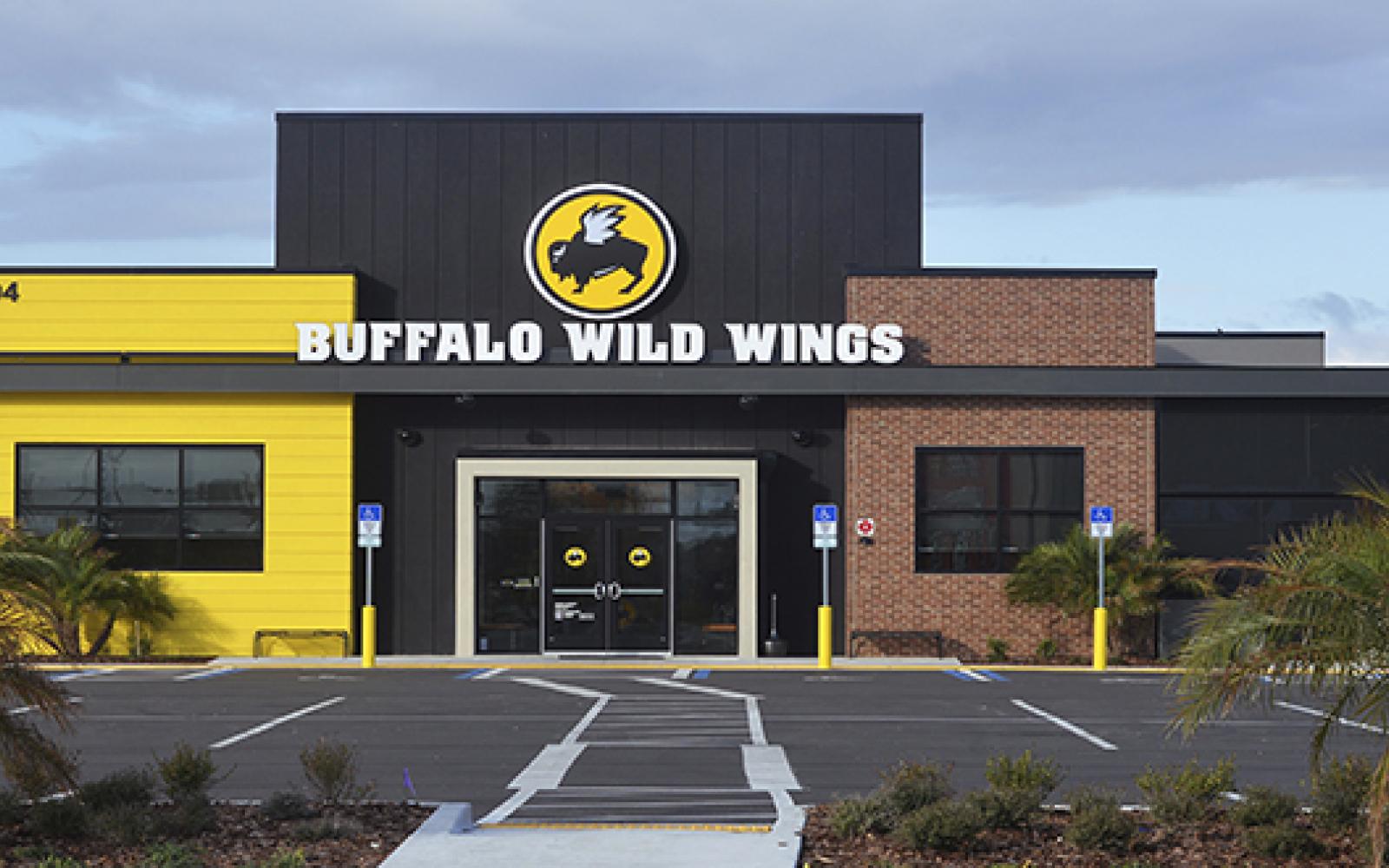 A group of children and adults celebrating a birthday at a Naperville restaurant last weekend were asked to move to different tables because of the color of their skin, two men who were part of the group said.

Justin Vahl and Marcus Riley said they visited the Buffalo Wild Wings on 75th Street east of Route 59 to celebrate a child’s birthday about 8:30 p.m. Oct. 26.

As employees set up the tables to seat the group, a host asked Vahl about his ethnicity, and later a manager asked the group to move to another location because a nearby customer didn’t want to sit near black people, the men said.

A manager at the restaurant Friday directed any questions to Buffalo Wild Wings’ corporate communications team.

Claire Kudlata, coordinator of brand communications, said in an email that Buffalo Wild Wings has zero tolerance for discrimination.

“We take this alleged incident very seriously and are conducting a thorough, internal investigation,” Kudlata said in the email. “We’re in direct communication with the guest to understand their account of what happened and to offer our deepest apologies for any unacceptable behavior.”

Vahl, who lives in Montgomery and said he is multiracial, said he’s never experienced discrimination like that before in public, and it was made worse because his children — ages 5 and 9 — witnessed it.

He was the first in his group to arrive at the restaurant, Vahl said, and he initially told the host he needed seating for 15 people.

As the staff was setting up the tables, he said he realized he’d miscounted and went to the tables to discuss adding more chairs for three more kids.

Vahl returned to the waiting area, where the host — who Vahl described as a young black man — asked, “What race are you?”

Vahl asked why it mattered.

He said the host explained that one of the restaurant’s regular customers seated nearby “doesn’t want black people sitting near him.”

“I’m not going to let a customer dictate where we sit,” Vahl said, and he told the host to seat the party at the table.

Vahl said a manager then approached the group shortly after speaking with the regular customer and his guest. The manager told Vahl’s group they needed to move because the tables had been reserved by another party of 18.

A Naperville Sun reporter later called the restaurant and was told the Naperville location does not take reservations.

After multiple managers tried to get the group to move, Vahl said the six adults decided to go to another restaurant.

Riley said the drive to the next restaurant was difficult because the children in his car thought someone had done something wrong.

The father of two boys, ages 6 and 10, said he explained how the adults didn’t want to spend their money at the restaurant. “If they don’t value us as people, as human beings, would you want to pay them?” he said he asked the kids.

“That was the most troubling thing for me,” he said.

“I’ve never in my entire life experienced something like. To have my children go through that, it brought me to tears,” Riley said.

Vahl’s wife, Mary, who was at the restaurant as well, posted about her experience on social media, and as of Friday afternoon the post had been shared more than 3,600 times and generated more than 2,200 comments.

Riley, from Joliet, said he reached out to the company to tell them about his experience because he wants to prevent a similar incident from happening again.

Michael Childress, president of the DuPage NAACP, said he wants to hold Buffalo Wild Wings to its word that it will look into the matter.

While he’s not surprised to hear a situation like that occur, Childress said, “it’s appalling that it was that blatant.”