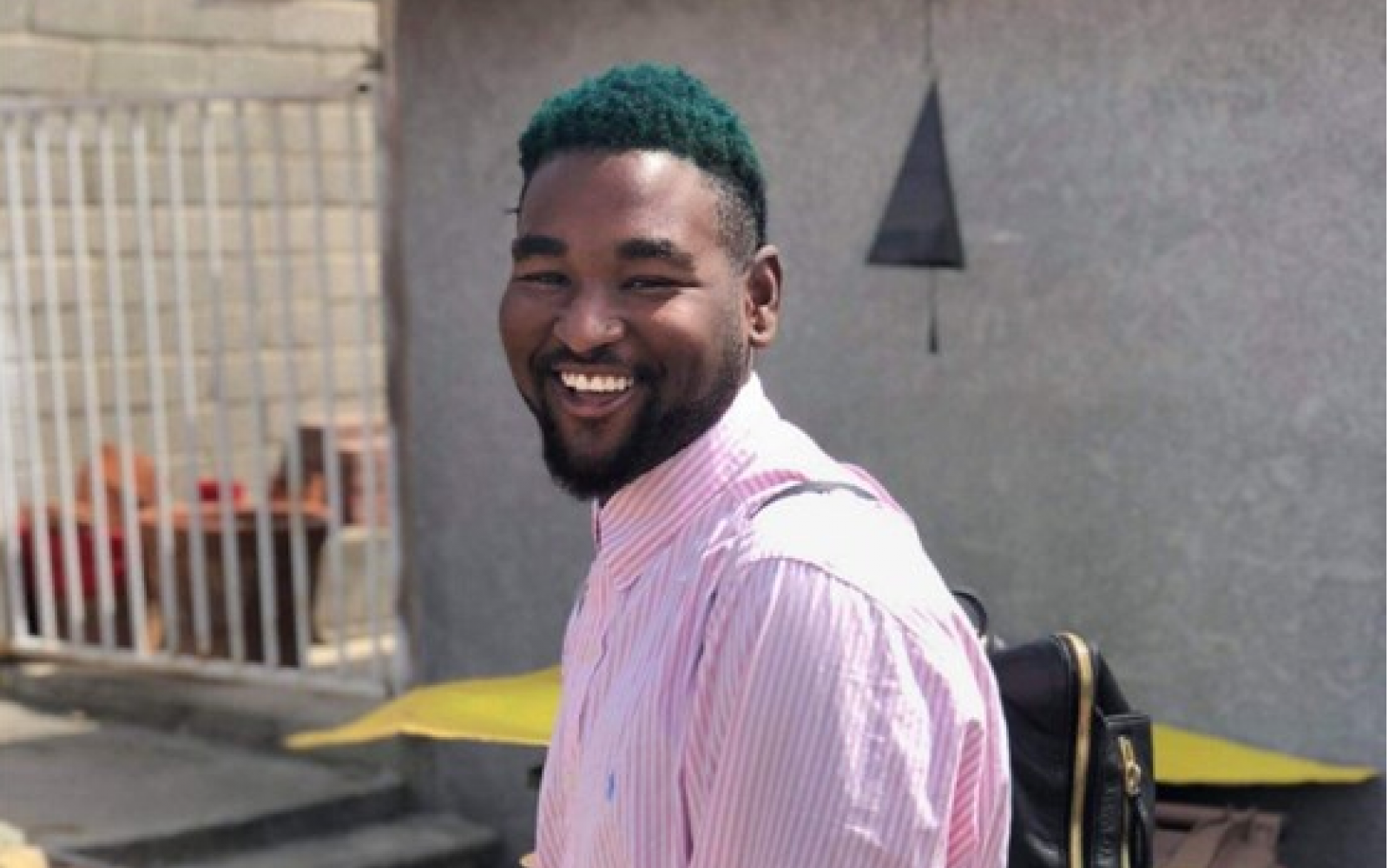 The family of a 21-year-old black man fatally shot by a security guard at a Hollywood Walgreens in December has filed a wrongful death lawsuit against the company.

At a news conference announcing the suit on Tuesday, attorney Carl Douglas accused the retail giant of selectively placing armed guards in Los Angeles locations where the majority of customers are people of color.

A security guard, 28-year-old Donald Vincent Ciota II, allegedly shot Jonathan Hart during a dispute at the Walgreens located on the busy intersection of Sunset Boulevard and Vine Street the night of Dec. 2.

The two got into a fight about whether or not Hart was shoplifting, according to investigators. Ciota opened fire as Hart ran away, prosecutors said.

The 21-year-old died of a gunshot wound to the neck, according to the county coroner.

Ciota was charged with murder and pleaded not guilty in January. He's currently being held on $3 million bail and is scheduled to return to court on May 22, county inmate records show. If convicted, he could face up to 50 years to life in prison.

The pharmaceutical company previously told news outlets that it had fired the security firm that placed Ciota at its Hollywood location, and that it was cooperating with officials to support their prosecution of the case.

On Tuesday, the family's lawyer emphasized Walgreen's role in hiring the security companies that placed an armed guard in the store where Hart was shot.

"Walgreens is responsible for the death of Jonathan Hart because of the despicable choices they made to place profits over safety," Douglas said.

The family believes Hart was targeted because he was black, gay and homeless, and they intended to file a $525 million lawsuit against Walgreens, Douglas announced in December.

On Tuesday, Walgreens reiterated its commitment to provide a safe environment for employees and customers and added that "any suggestion of racial profiling or discrimination is simply false and contrary to our deep commitment to inclusive diversity."

Psykyssyanna Hart, the victim's twin sister, said she did not want to be in her position.

"I really don’t wish this on anybody because it hurts so much… It’s just not fair," she said.