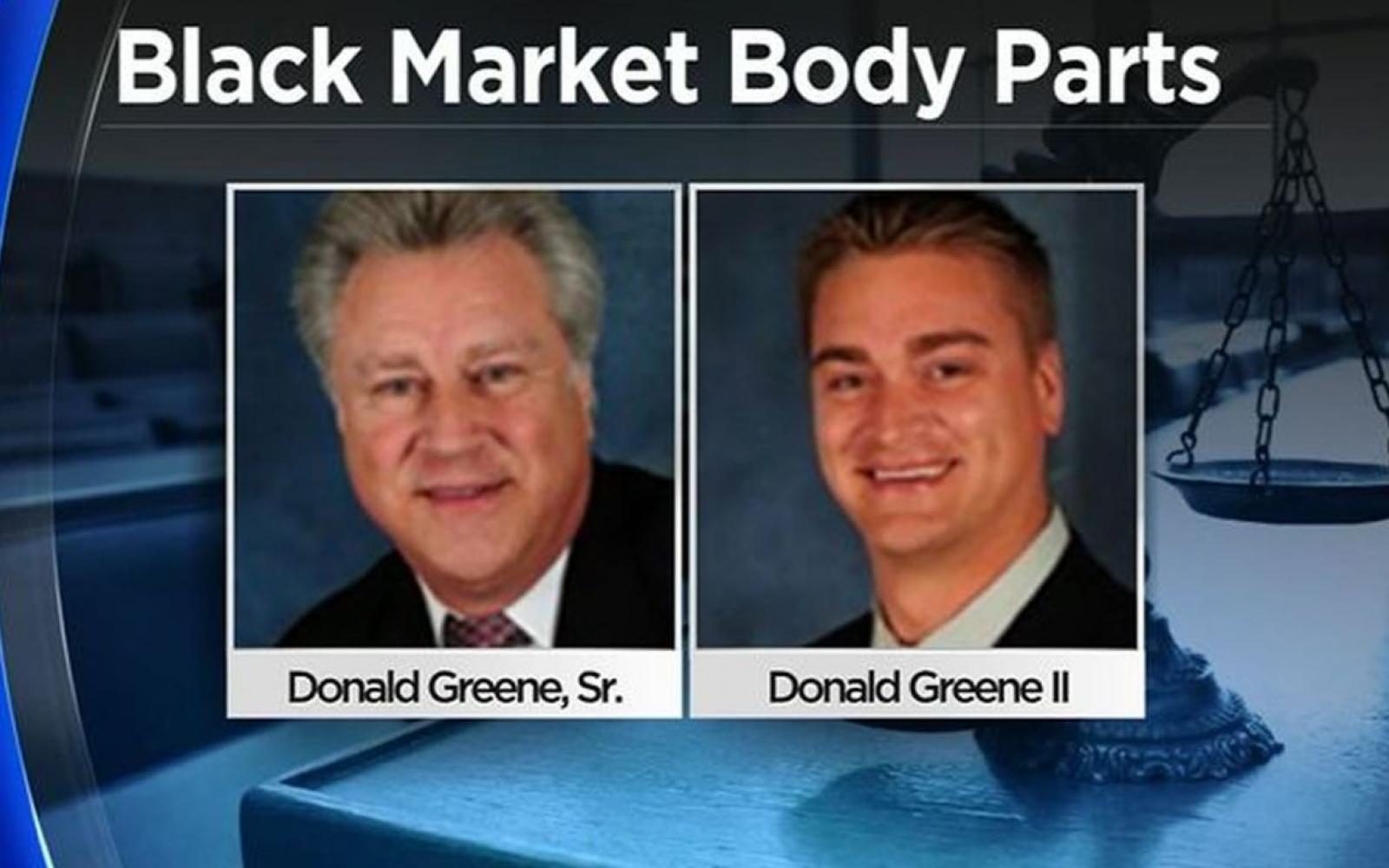 The feds honed in on a key link–notorious Detroit body broker Arthur Rathburn. He’s now in federal prison, and evidence collected in his case led federal investigators to the Chicago area, to Donald Greene Sr. and Donald Green Jr.

Chicago News station CBS 2 first broke the story of precious cargo and broken promises that donated bodies would go to medical research in 2015. Those promises were allegedly made by Greene Sr. and his namesake.

The father and son duo was behind the now shuttered Biological Resource Center of Illinois.

Those broken promises led the FBI to the center more than four years ago.

Bodies and body parts weren’t donated at all, but in some cases were sold on the black market.

Per a search warrant, a mother was told her son’s tissues would be donated to colleges and research centers. Instead, parts of him sold for $5,000.

It goes on saying bodies known to have HIV, sepsis and hepatitis were kept on ice and then sold, some for up to $100,000.

In the charges filed, United States attorneys repeatedly call it “a scheme to defraud customers of the Biological Resource Center of Illinois.”

It’s not illegal to dismember and broker body parts, per se. It is illegal to knowingly sell remains positive for infectious diseases, like what is alleged the Greenes did from 2008 to 2014.

The federal document charging the Greenes alleges the men sold to Detroit Medical Center’s sports medicine department at least one specimen that “had previously tested positive for hepatitis. This fact was concealed from DMC by Donald A. Green Sr.’s scheme to defraud.”

Greene Jr. faces a felony for intentionally concealing a crime.