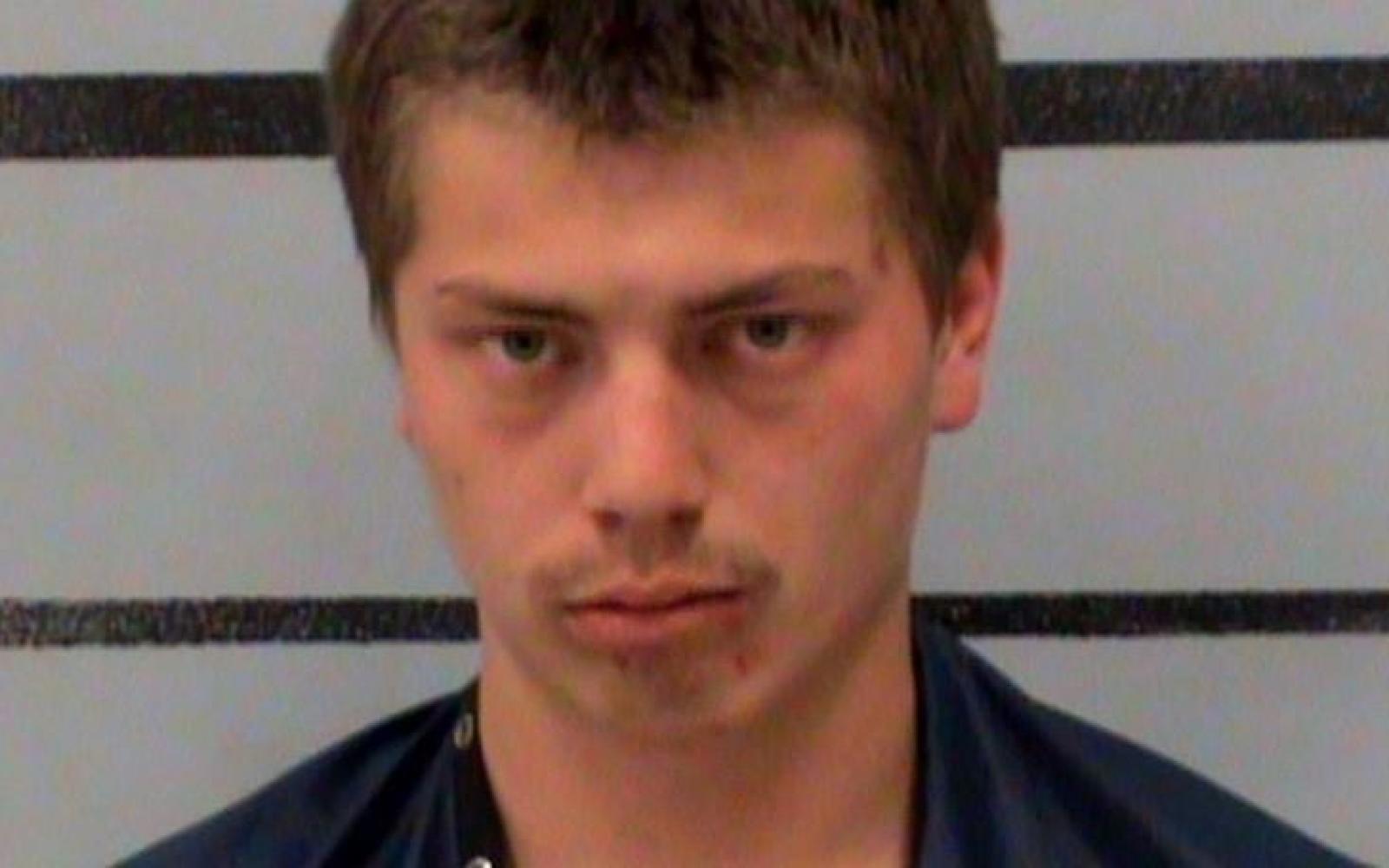 A Lubbock man is behind bars after admitting to police he punched his 1-month-old child in the ribs, abdomen and head, at least five to seven times, and “probably a lot more than that,” according to police records.

The assault happened on March 29. The child was taken to the hospital and listed in critical condition with a brain bleed and broken ribs. The officer noted there were bruises from head to toe on the child.

Gary Lee Fox, 20, of Lubbock, told police he was mad because his infant son would not stop screaming. He said he was also mad the child’s mother was taking a nap and he was having to take care of the child. He told police he squeezed the child’s feet too hard when he was changing his son’s diaper, and he violently squeezed his son’s testicles as he was cleaning them during a diaper change, according to the police report.

Fox told police he woke up the child’s mother and told her he hit the child and that is why he was unresponsive, according to the police report.

Police were called to the hospital and the child was placed in custody of Child Protective Services.

Fox was arrested on April 2 and is currently in the Lubbock County Detention Center on a charge of injury to a child knowingly or intentionally causing severe bodily injury. He remains jailed on a 200,000 bond.

The case is still under investigation.