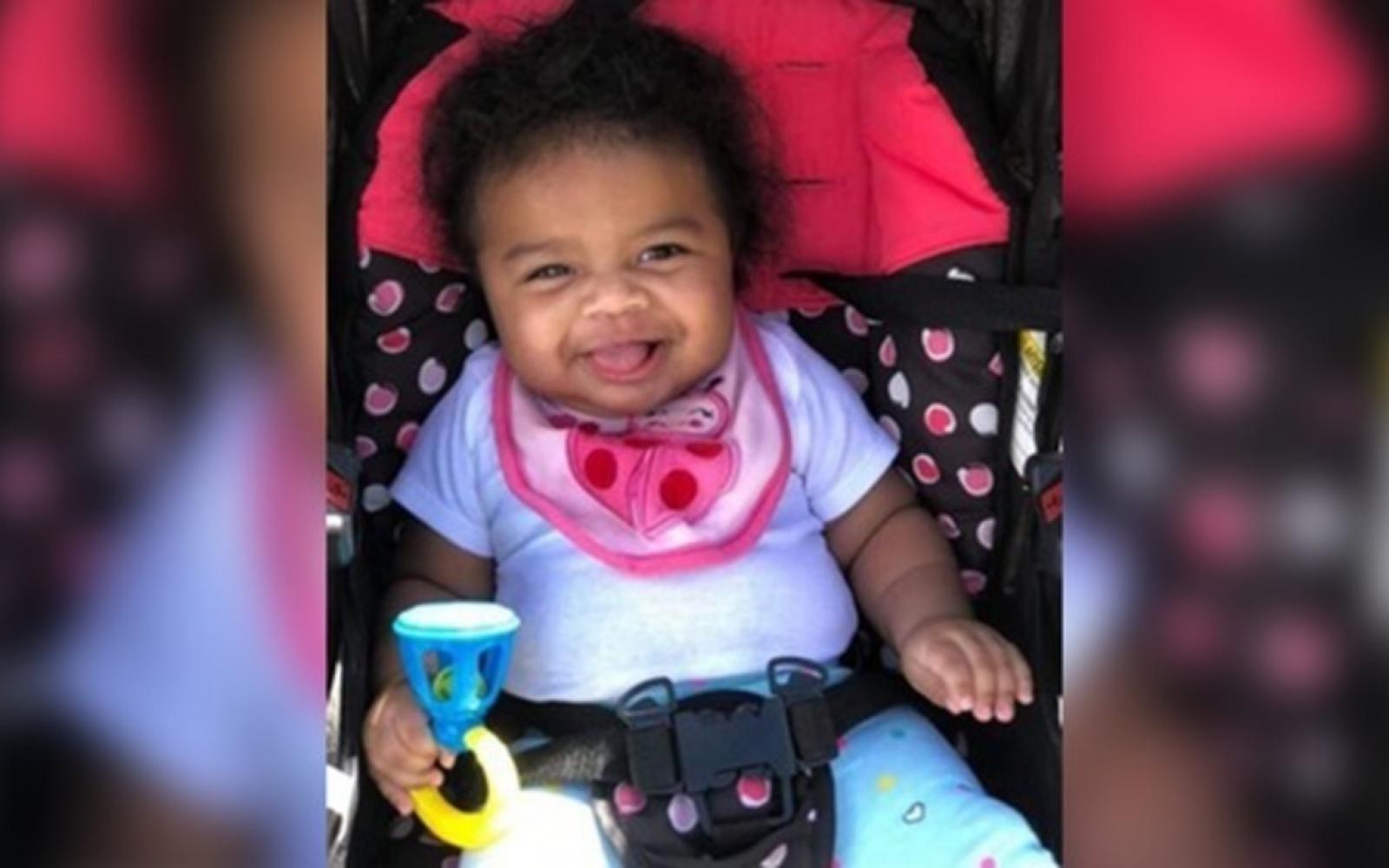 A young father shot his six-month-old daughter dead and then turned the gun on himself, following a dispute with the child’s mother and her family.

Deputies from the Calhoun County Sheriff’s Department were summoned to a domestic disturbance in Anniston, Alabama, on Sunday, and found Trenton Gordon, 23, and his six-month-old daughter, Kahlia, dead at the scene.

According to investigators, Gordon arrived with his daughter at her mother's home shortly before 1 pm, when an argument broke out between Gordon, the child's mother and her grandfather.

During the dispute, police say Gordon drew a pistol and shot Kahlia's grandfather once in the arm.

He then exited the residence on Kirkseys Bend, taking his daughter out into the middle of the street.

There, he shot and killed the baby before committing suicide.

Deputies attempted to perform CPR on the girl until paramedics arrived, but their efforts were unsuccessful.

The grandfather was transported to a nearby hospital in a stable condition and treated for his injuries.

Police say Kahlia's mother had recently filed for a protection from abuse order against Gordon - who is a registered sex offender - prior to the fatal shooting.

Yesterday afternoon, Gordon took to Facebook to chillingly declare: 'This will be the last day I live I love everyone that was in my life.'

It followed a message asking for friends and family to 'send a prayer' for his daughter, Kahlia, and said he was '[sorry] everything happened this way'.

Just last week, Gordon uploaded a photograph with his two children, captioning the picture 'I am a father & I will protect them no matter what it takes.' 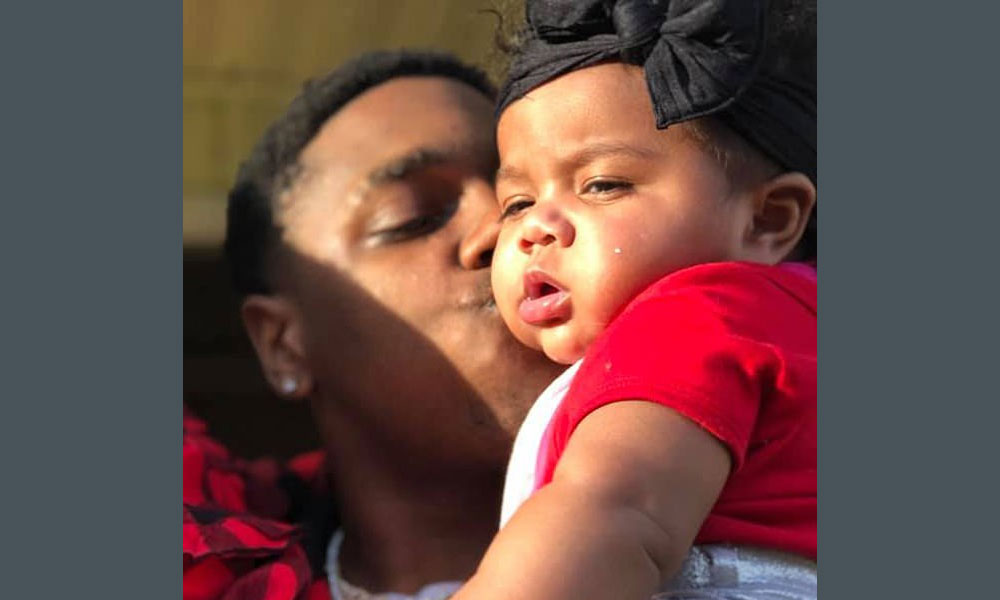