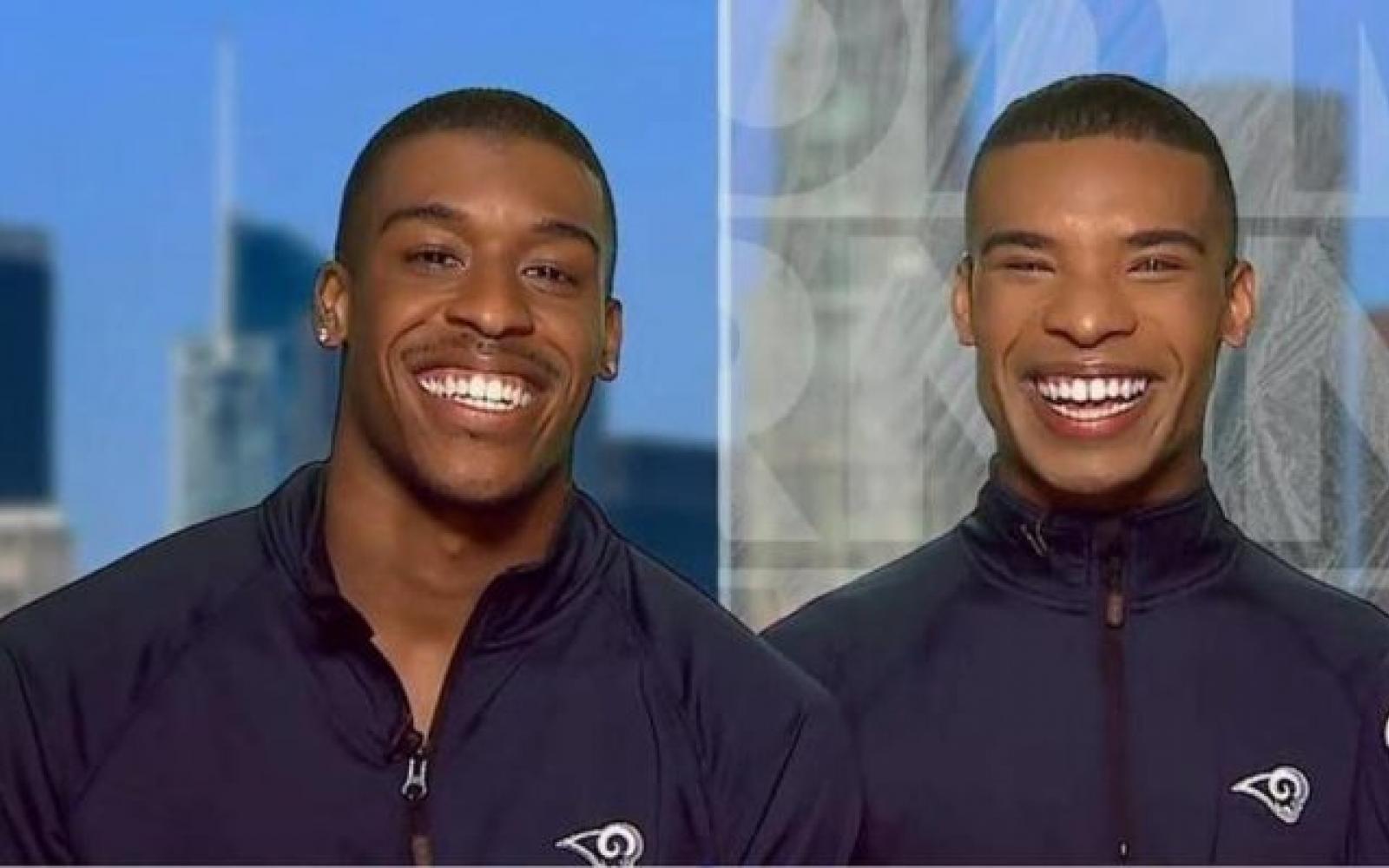 The NFL is about to see its first-ever male cheerleaders.

Quinton Peron and Napoleon Jinnies will be part of the Los Angeles Rams’ squad, while Jesse Hernandez will take to the field as one of the New Orleans Saints’ Saintsations.
﻿
The news is especially welcome after a year in which Washington Redskins player Derrius Guice said he was asked whether his mother was a prostitute and if he was gay during interviews for prospective teams.

Peron and Jinnies were accepted into the Rams’ squad in March.

After he made it, Jinnies tweeted: “Still can’t believe I’m one of the first males in history to be a pro NFL cheerleader!

“Everyone’s support and love has been insane! thank you and GO RAMS!”

Hernandez, 25, posted on local TV channel KATC‘s YouTube channel before the final try-out, telling viewers that Peron, Jinnies and his mother had been huge inspirations for him in his journey.

He said that “a big reason why I wanted to try out and be a part of this great team is… my mom sent me a link about the LA Rams’ male cheerleaders who made the team a couple of weeks ago.

“She said it was my time to shine.”

He added: “The process has been great, everyone has been really nice to me and I can’t wait to see where this goes.” 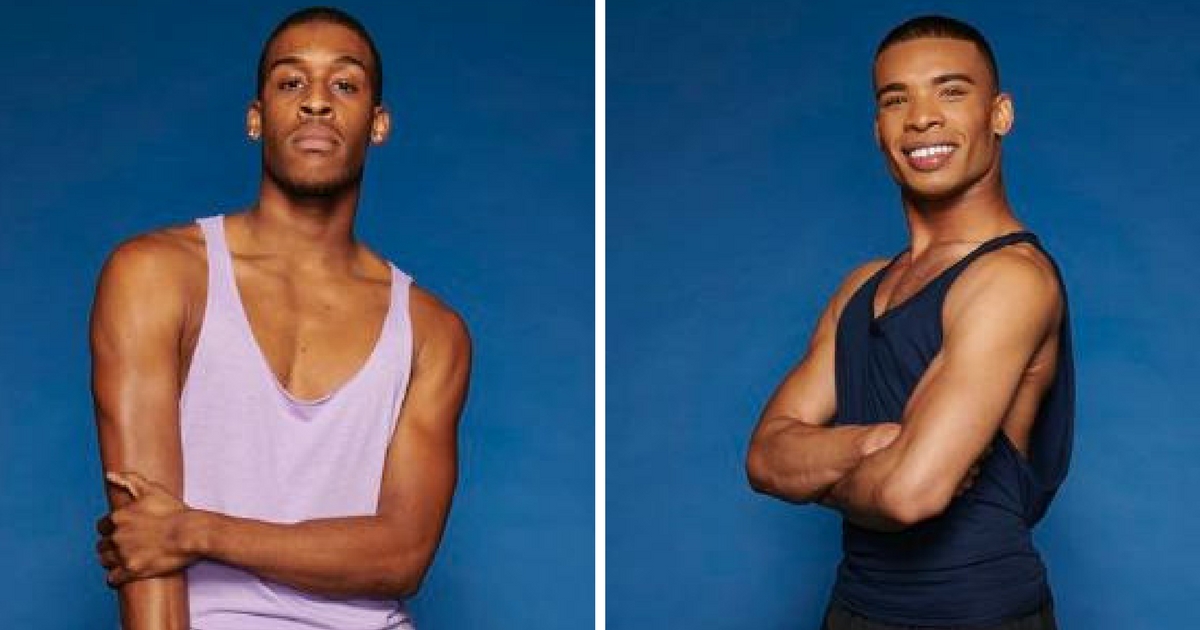 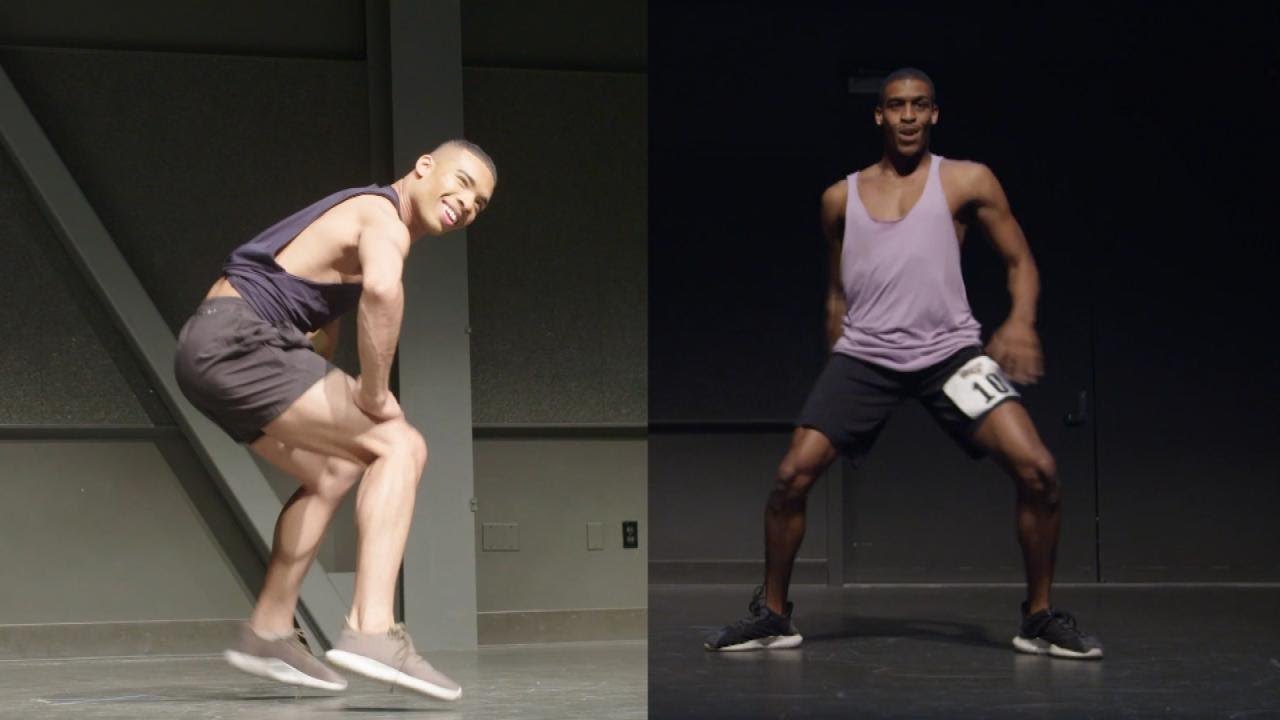 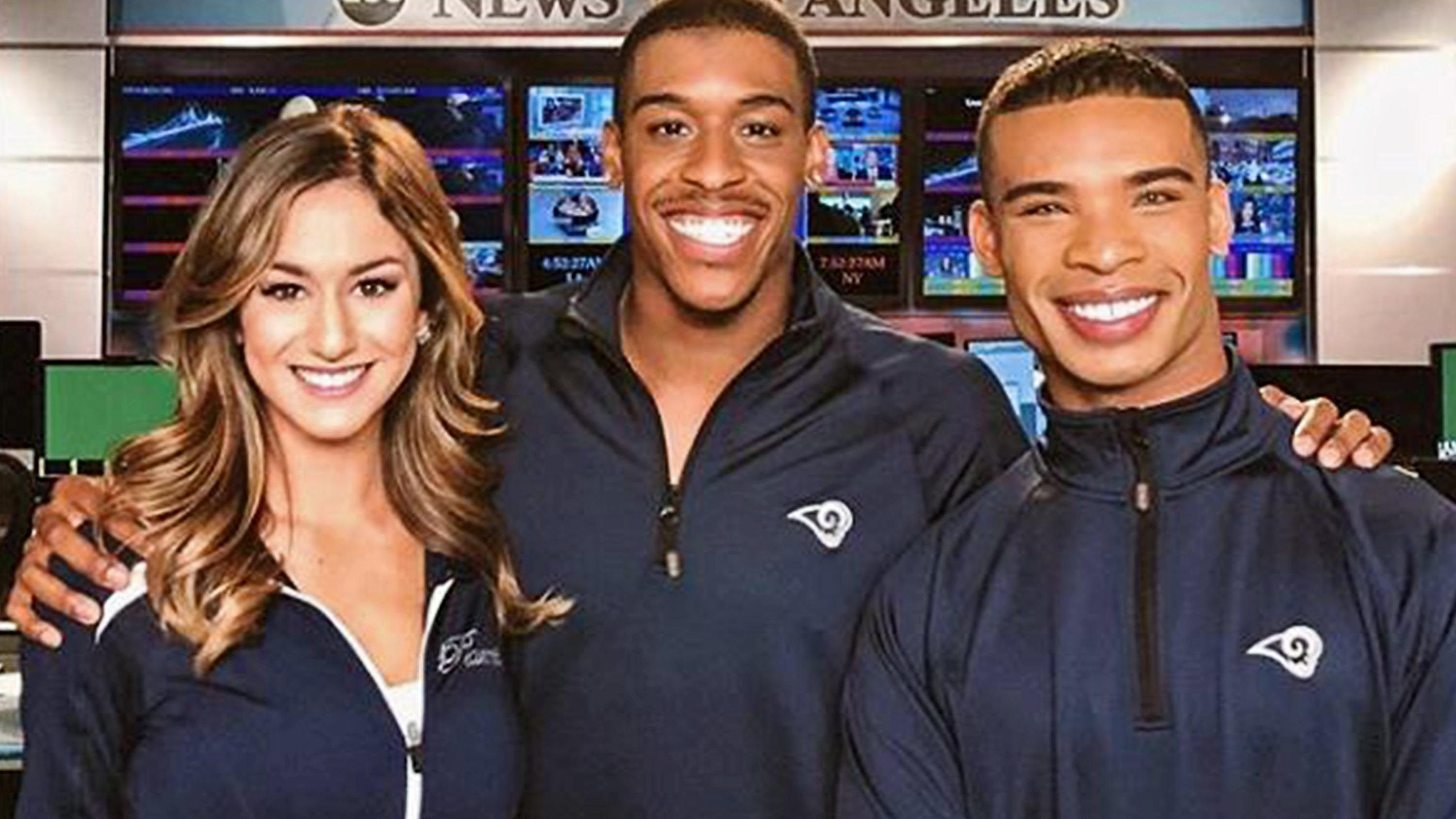