Footage of Jeffrey Epstein's Suicide Attempt Missing According To Prosecutors 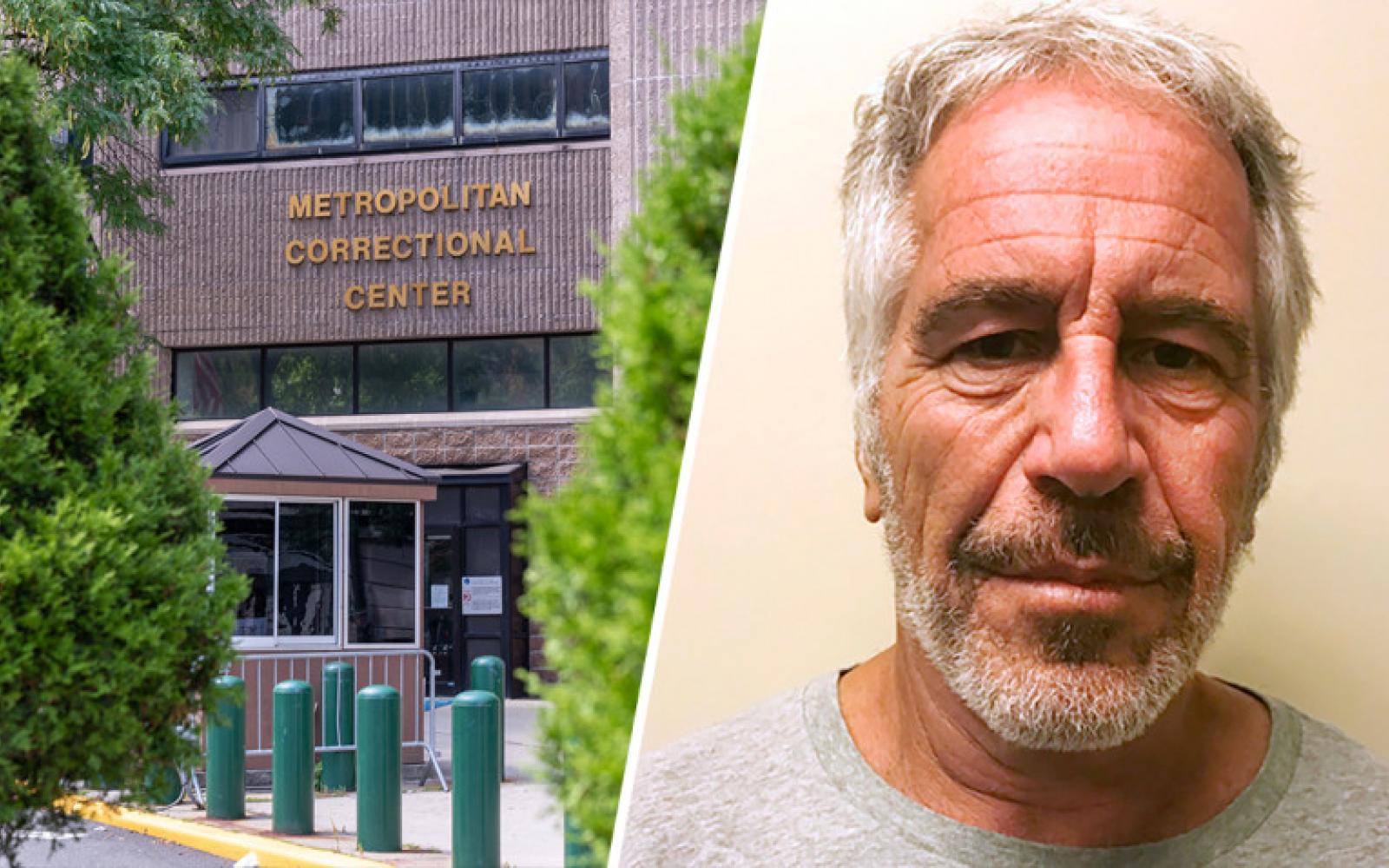 Video surveillance footage of the jailhouse area outside of accused child sex trafficker Jeffrey Epstein’s cell from the time of his first reported suicide effort in July is now missing, a lawyer for Epstein’s former cellmate said Wednesday night.

Attorneys for the cellmate, an ex-police officer accused by federal prosecutors of four murders, had been seeking the video since two days after Epstein, 66, allegedly tried to kill himself in the Metropolitan Correctional Center on July 23.

“We were told that it was not retained,” said one of those lawyers, Bruce Barket, in an email to CNBC.

“Obviously if it was destroyed or lost that is disturbing,” Barket said. “We are waiting on an explanation before deciding how to proceed.”

Earlier Wednesday, The New York Daily News and New York Post reported that prosecutors told a federal judge that no one can locate the surveillance footage around Epstein’s cell for the hours before he was found semiconscious, with marks on his neck, on July 23 in the cell he was sharing with Nick Tartaglione, the former cop from Westchester County, New York.

That incident occurred weeks before what authorities have said was a successful suicide attempt by the wealthy investor Epstein in the same federal lockup.

Tartaglione claims he saved the life of Epstein, a former friend of Presidents Donald Trump and Bill Clinton, during the first suicide attempt.

His lawyers asked for the footage days after the incident to use as possible evidence if he is convicted of the murders, and faces a possible death sentence. If the video shows Tartaglione helping Epstein, it could bolster an argument that he should not be executed.

The cell where both men were housed is in a unit for prisoners who are considered at risk of violence from other inmates in the general population area of the jail, or who themselves pose a risk of violence. Guards at the jail are required to conduct multiple scheduled head counts of inmates, and also to conduct rounds of the facility.

Judge Kenneth Karas of U.S. District Court in Manhattan has asked prosecutors to continue investigating what happened to the footage.

A spokesman for the Manhattan U.S. Attorney’s Office, which was prosecuting Epstein and is still prosecuting Tartaglione, did not immediately respond to requests for comment from CNBC.

Epstein was being held at the jail without bond after his arrest in early July on charges of allegedly trafficking dozens of underage girls from 2002 through 2005 to his massive townhouse in Manhattan and his Palm Beach, Florida mansion to satisfy his compulsive sexual obsessions.

He was already a registered sex offender, having pleaded guilty to soliciting sex from an underage girl and another charge in Florida in 2008, crimes for which he served 13 months in jail, albeit while able to be free on work release for much of the that time.

After the suicide attempt in July, Epstein was briefly placed on suicide watch and then placed on psychological watch for several days.

Less than a month later, Epstein fatally hung himself in his cell, where he no longer had a cellmate, authorities have said.

Video surveillance shows no one entering or leaving Epstein’s cell after he went into it on the evening of Aug. 9, according to federal authorities. He was found unresponsive there on the morning of Aug. 10