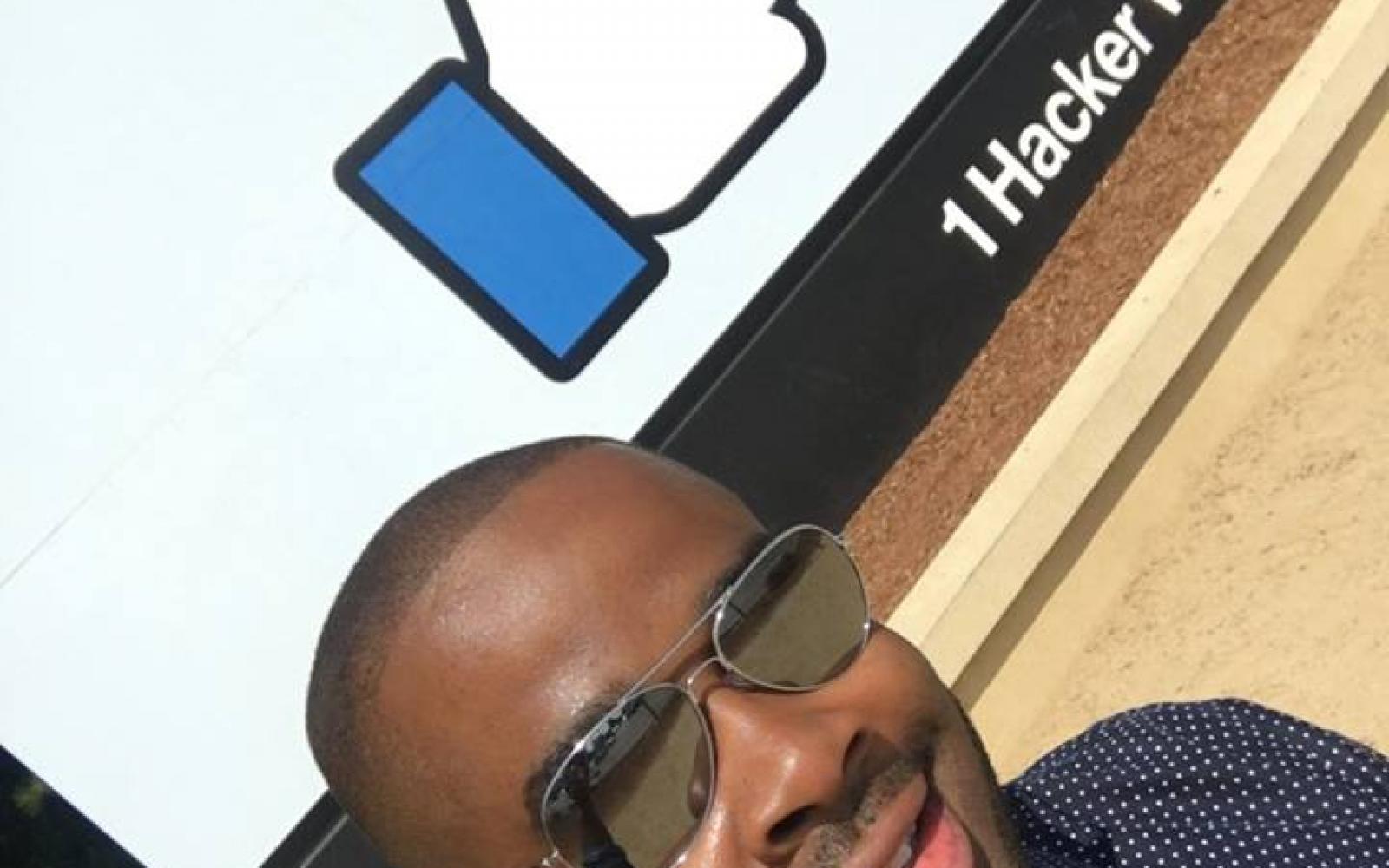 A former Facebook employee is criticizing the social media giant over its apparent lack of diversity, arguing the company’s population of Black employees doesn’t adequately represent its Black consumer base.

In a note published Tuesday, Mark S. Luckie accused Facebook of having what he called a “Black people problem.” Luckie, who served as the website’s Strategic Partner Manager for Global Influencers before quitting this month, described his unique experience working at a company where the “disenfranchisement of black people” online mirrors the marginalization of its Black workers.

“There is often more diversity in Keynote presentations than the teams who present them,” Luckie wrote in a note originally shared with Facebook employees Nov. 8. “In some buildings, there are more ‘Black Lives Matter’ posters than there are actual Black people. Facebook can’t claim that it’s connecting communities if those communities aren’t represented proportionately in its staffing.”

The lengthy post forces Facebook to take a long hard look at its diversity issue, which has come under criticism in the past. Last year, a report published by the social site revealed that just 145 of the company’s 8,446 employees (1.7 percent) were African-American.

In the highlights of his note, Luckie recalled the discriminatory treatment he and other minority workers suffered from fellow colleagues.

“On a personal note, at least two or three times a day, every day, a colleague at MPK [Facebook headquarters in Menlo Park] will look directly at me and tap or hold their wallet or shove their hands down their pocket to clutch it tightly until I pass,” he wrote.

He added: “To feel like an oddity at your own place of employment because of the color of your skin while passing posters reminding you to be your authentic self feels in itself inauthentic.”

Among other complaints, Luckie slammed Facebook for reportedly excluding users of color from communication on the platform and derailing attempts by Black users to create “safe spaces” online to converse among one another. This is despite the fact the African-American users comprise one of the most engaged demographics on Facebook and are “driving the kind of meaningful social interactions” the platform is trying to foster.

“Inclusion should be a team effort,” he argued. “It is not enough to simply hire people to focus on diversity. Everyone on teams whose work focuses on varied cultural backgrounds should be responsible for ensuring the outcome of their work is representative of those groups.”

Facebook spokesman Anthony Harrison responded to the note Tuesday, saying the company has been working “diligently” to improve cultural representation among its employees.

“The growth in representation of people from more diverse groups, working in many different functions across the company, is a key driver of our ability to succeed,” Harrison said in a statement to CNBC. “We want to fully support all employees when there are issues reported and when there may be micro-behaviors that add up. We are going to keep doing all we can to be a truly inclusive company.”