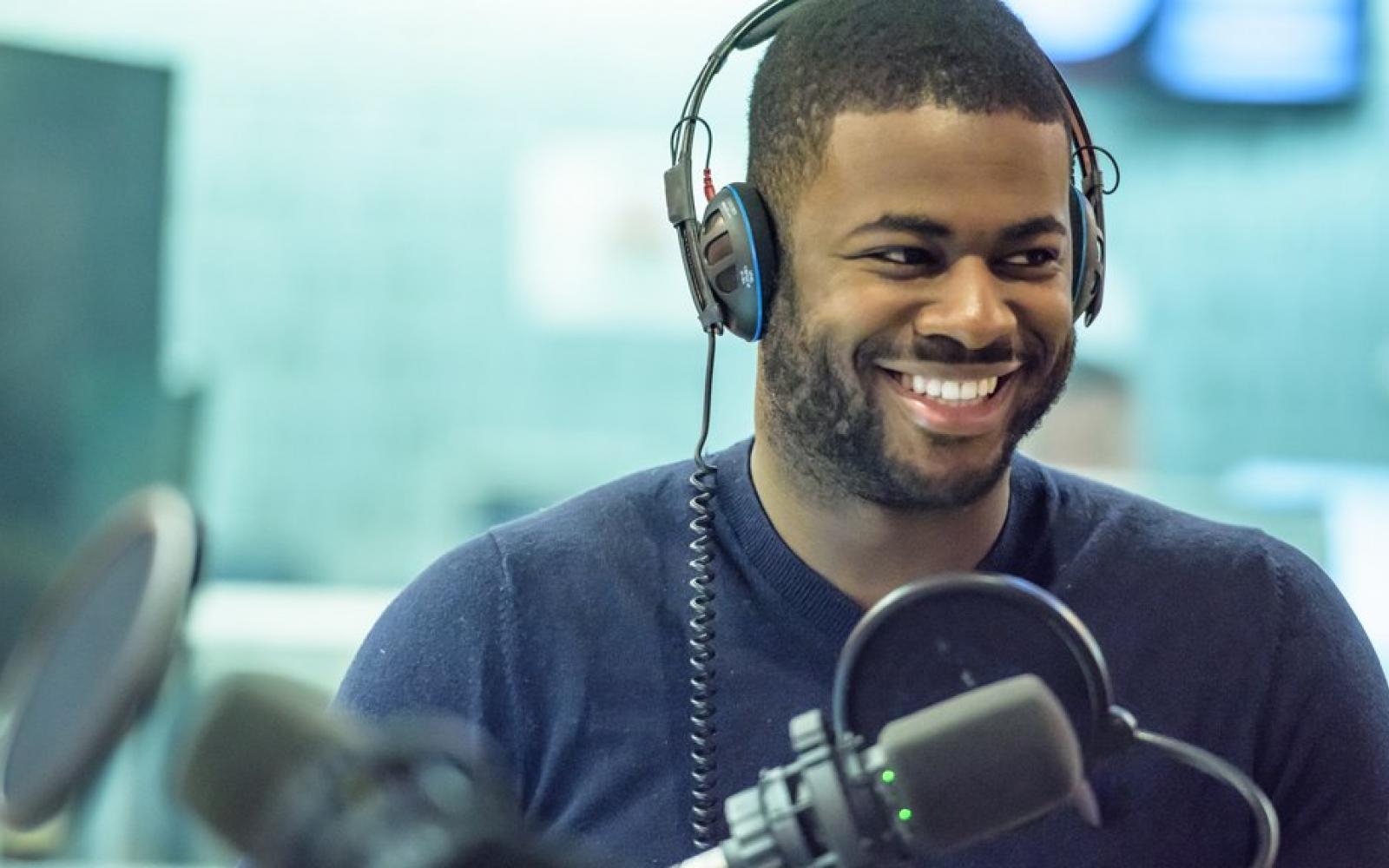 He currently presents What's New? - the BBC's first TV programme and digital service for children in Africa, and will begin his new role in January.

Hunte, who has also presented LGBT-themed programmes on BBC Radio, said the job was "a dream come true".

He added: "I'm delighted... and I am looking forward to finding and telling stories from the LGBT community."

Hunte will report on stories about sexuality and gender, providing insight and analysis on LGBT issues.

His Ben Hunte Interviews series, which aired on BBC Radio 4 and Radio 4 Extra as part of the corporation's 2017 Gay Britannia series, featured guests such as Paul O'Grady and Stephen K Amos.

This year we announced our first gender and identity correspondent, Megha Mohan, and I'm thrilled that Ben will be taking up this dedicated role which aims to strengthen our offering of LGBT stories and original journalism across the BBC."

In 2013, Hunte was runner-up in Blue Peter's search for a new presenter. Over 20,000 people applied for the role which was eventually won by Lindsey Russell.

Hunte graduated from the University of Nottingham's Malaysia campus with a degree in neuroscience, where he also started a magazine and an events agency.

He became one of Google's youngest strategy managers at the age of 23 before completing an MA in journalism.

In 2017, he was hired by BBC London TV News and has also worked on documentaries for Radio 1 Newsbeat.