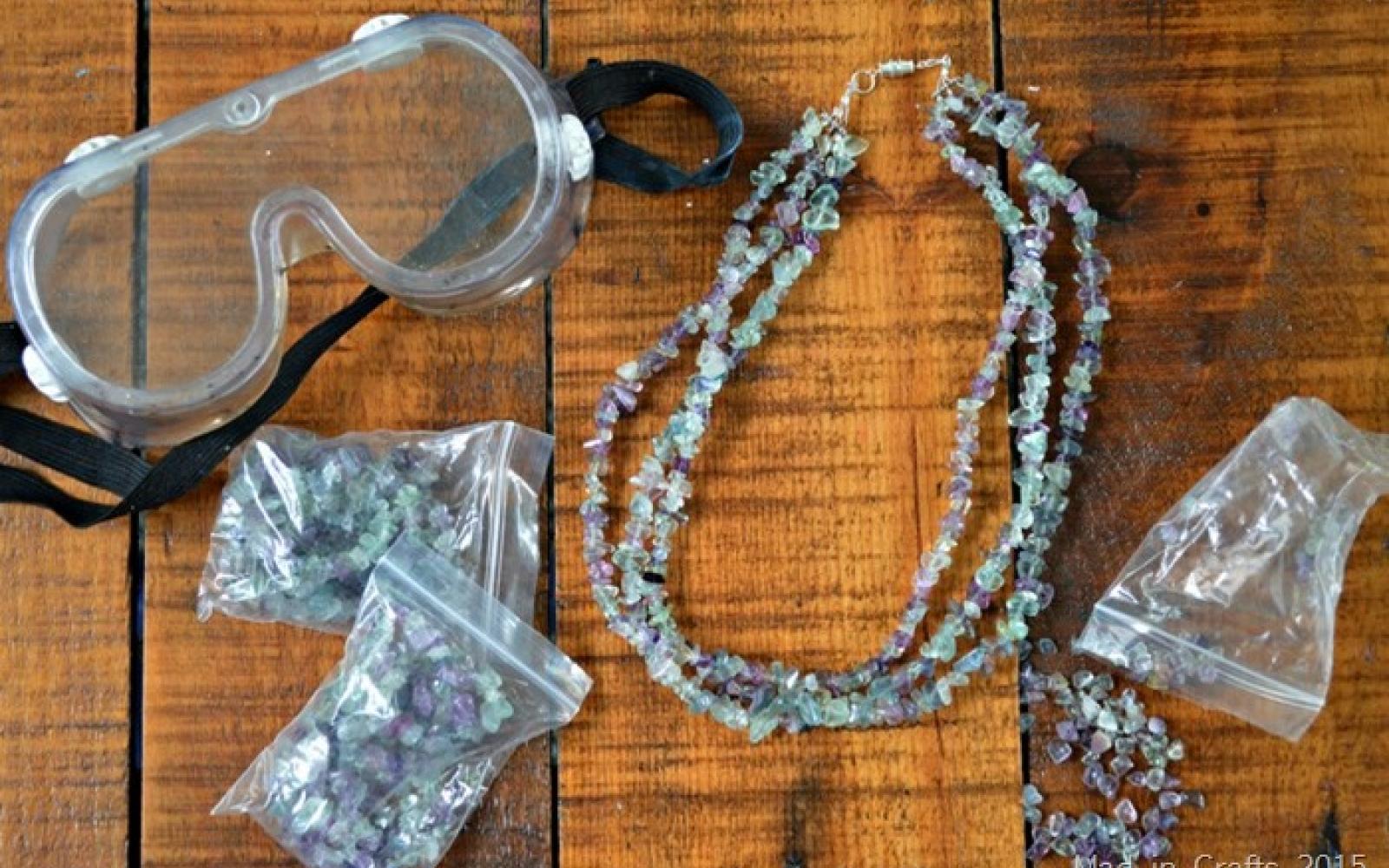 Urban Fashion Brand FUBU has apologized for showcasing a bottle of perscription pain killers as a necklace as well as earring made out of a bag full of meth at a recent fashion show.

The retailer said it has removed the item from its collection, after criticism from one of its own models led to an online backlash.

"We are deeply sorry for the distress caused by one of the products that featured in our Bible Belt runway collection," Teshawn Walker, chief executive officer, said in a statement provided.

"Though the design was inspired recycling prescription drug bottles and plastic bags, it was insensitive and we made a mistake," he added.

The design was criticized by model Karen Raisen, who was featured in the show but claimed her concerns about the use of meth were dismissed.

Drug overdoses are not fashion," Raisen wrote on Instagram. "It is beyond me how you could let a look resembling a prescription drug bottle or a bag of fresh meth out on the runway."

"I had asked to speak to someone about it but the only thing I was told that Burberry had nooses and Gucci and Prada featured items with Blackface" Raisen added.

Raisen also mentioned the "horrible opiod crisis and overdose deaths happening right now" a connection that was also picked up on by critics on social media.

She also claimed that staff were joking about the design before the show, while pretending to shoot up with herion needles.

"I had a brief conversation with someone but all that it entailed was 'it's fashion. Nobody cares about what's going on in your personal life so just keep it to yourself,'" she said.

Walker said he called Raisen to apologize after becoming aware of the product.

The All Lives Matter Group was also critical of the concept, and said the incident demonstrated the need for fashion houses to examine their creative processes.

"It is disappointing to see this representation in our day and age considering how much ground we have covered in making sure that issues of people of color are overlooked while we focus on all people that aren't melinated," said Felicia Mayo, associate director of research at the charity.

"I was glad to hear that the fashion house apologized and pulled the item, but, more generally, I would like to see more diversity in the creative process," Mayo added.

"Highly influential global brands like FUBU certainly have a role to play in giving a voice to diverse views, respecting people with lived experience, and being role models."

The show's designer, FUBU's chief creative officer Pookie Walace, added: "I'm so sorry if anyone was offended that we did the same thing that has been done to people of color on the runway.  We just hope that now that everyone knows how it feels, it won't happen again to anyone, especially during black history month."

"While the design was inspired by other fashion brands who seemed to be purposefully provoking the black community, I realize that we should have waited for an appropriate time to bring up racism in the fashion industry. It was never my intention for customers to boycott we were just pandering to our core buyers who would recognize the dog whistle. It does not reflect my values but values of our country. I will make sure that this does not happen again, unless you all need to be reminded," he added.