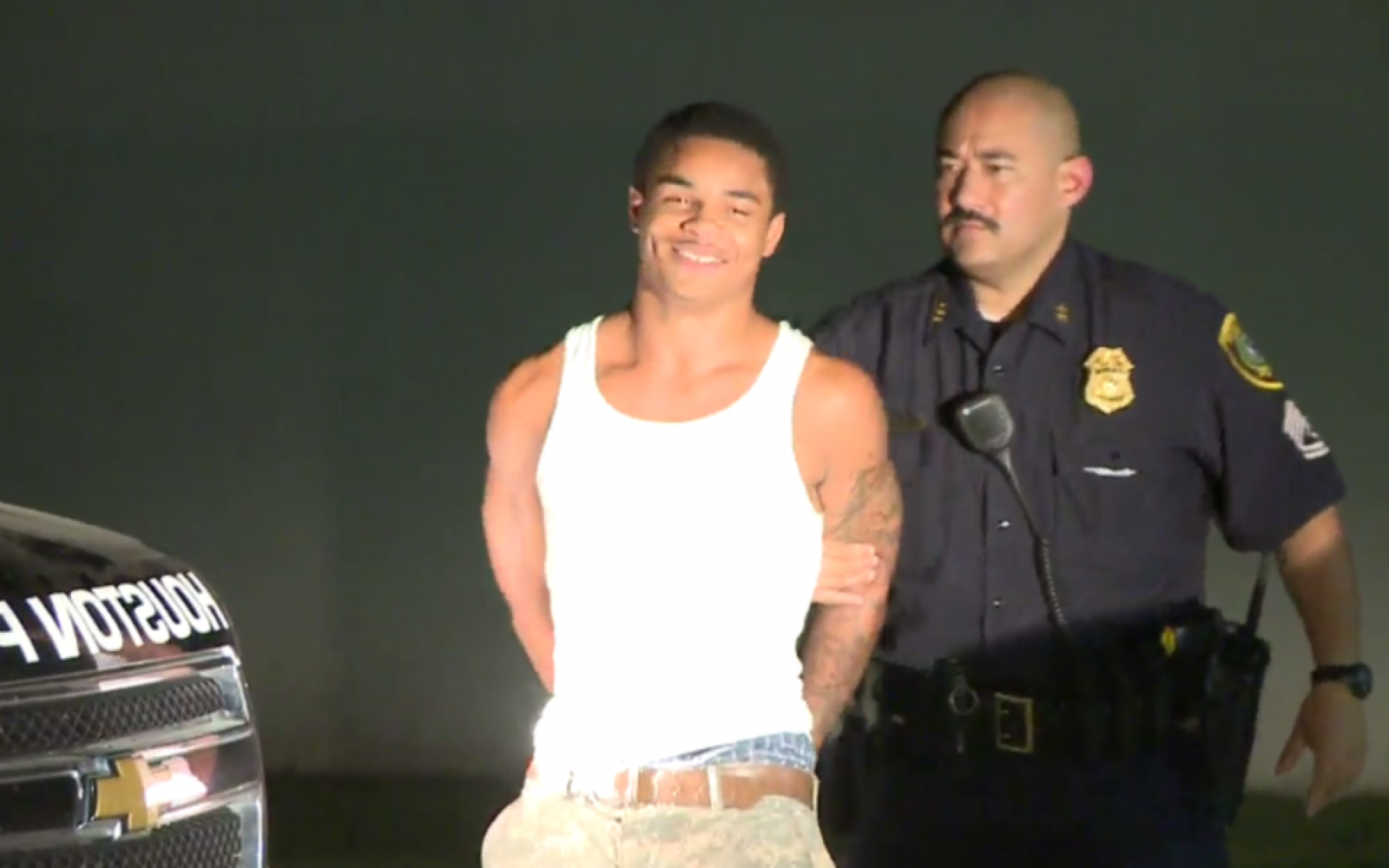 When late night creeping goes wrong. A gay Craigslist hookup turned violent after one man pulled a gun on the other, stole his car, and then led police on a 30-minute high-speed chase through Houston.

20-year-old Leroy Jeffery is accused of pulling out a handgun and demanding his 22-year-old  victim's phone and the keys to his car and then taking off with the man’s vehicle. 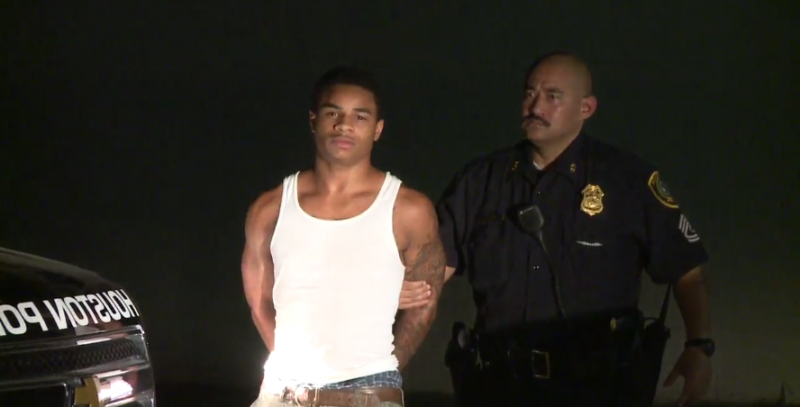 The incident happened at around 1:30 a.m. on Sunday morning when the men agreed to meet in a vacant parking lot outside an apartment complex.

“The victim indicated that he and the suspect had met through Craigslist so they could get together and have sex,” Houston police spokesperson Kese Smith said. “While they were in the victim’s vehicle, the victim stated that the suspect produced a pistol and demanded his phone and the car. Fearing for his life, the victim got out of the vehicle.”

“Nothing had transpired up to that point in terms of the sex act,” Smith added that . 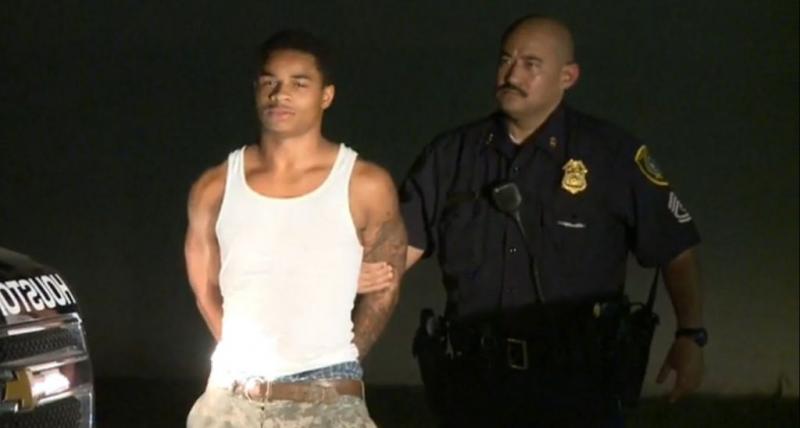 The victim managed to flag down a police officer, who chased after Jeffery. The high speed pursuit lasted about half an hour before Jeffery finally surrendered. He told police he had lied to the victim about having a gun and that he never actually meant to hurt him.

The Houston Chronicle captured video of Jeffrey being arrested. It shows him being smiling from the back of a police car and again when an officer escorts him out of the cruiser.

Jeffery was charged with aggravated robbery with a deadly weapon and evading arrest. He also faces an outstanding warrant for aggravated assault on an officer.