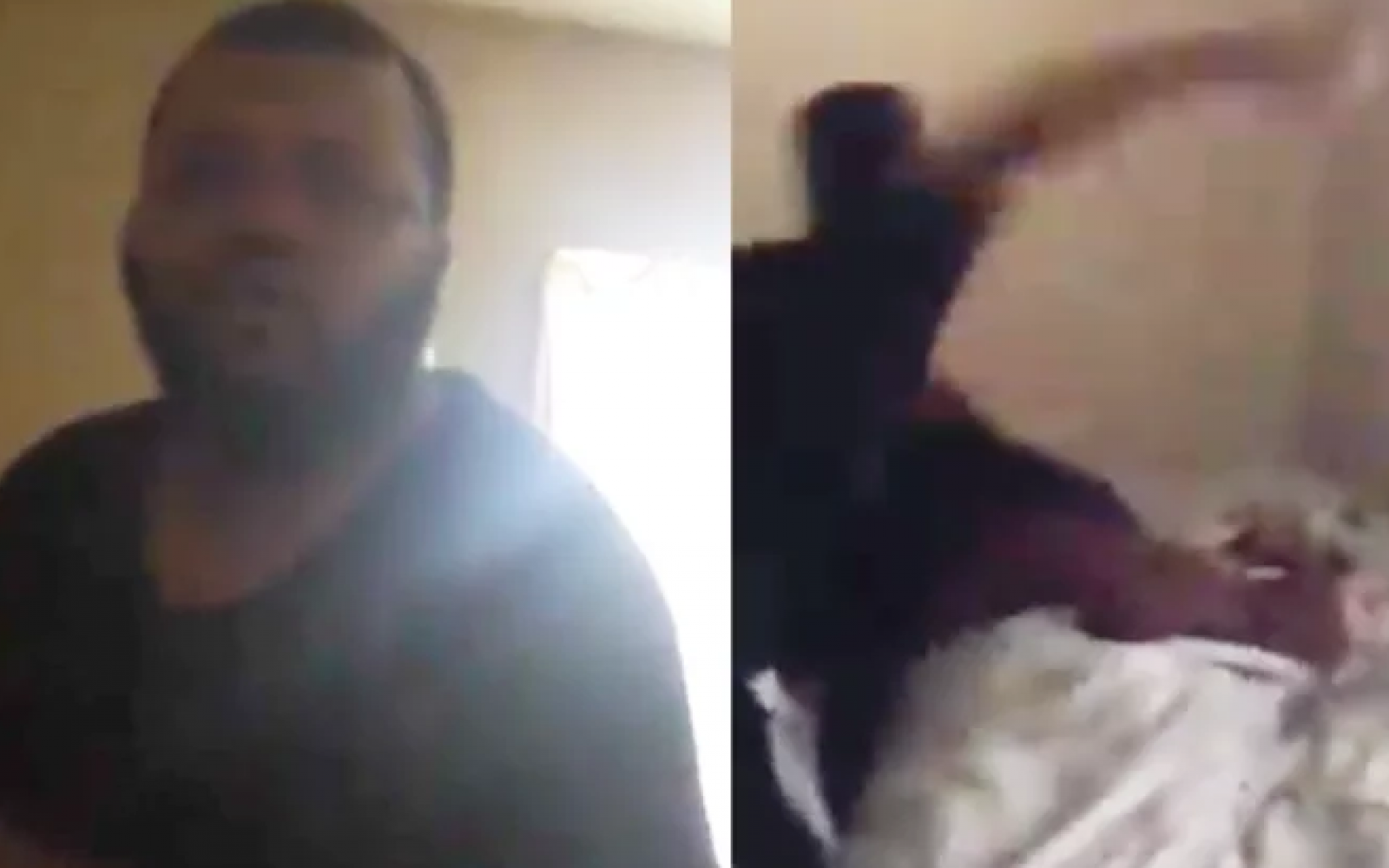 Via MTO:  A DRAMATIC VIDEO was uploaded on Live yesterday, showing an altercation between two men - over allegations that the two men SLEPT TOGETHER!!

It all started when a man named "James" told the entire hood that he had relations with a respected street dude, named "Peter".

The street dude ("Peter") attacked James while he was sleeping .

But despite the beating, James stuck with his story . He sounds VERY convincing.

The video has gone viral, with people asking - is James telling the truth?