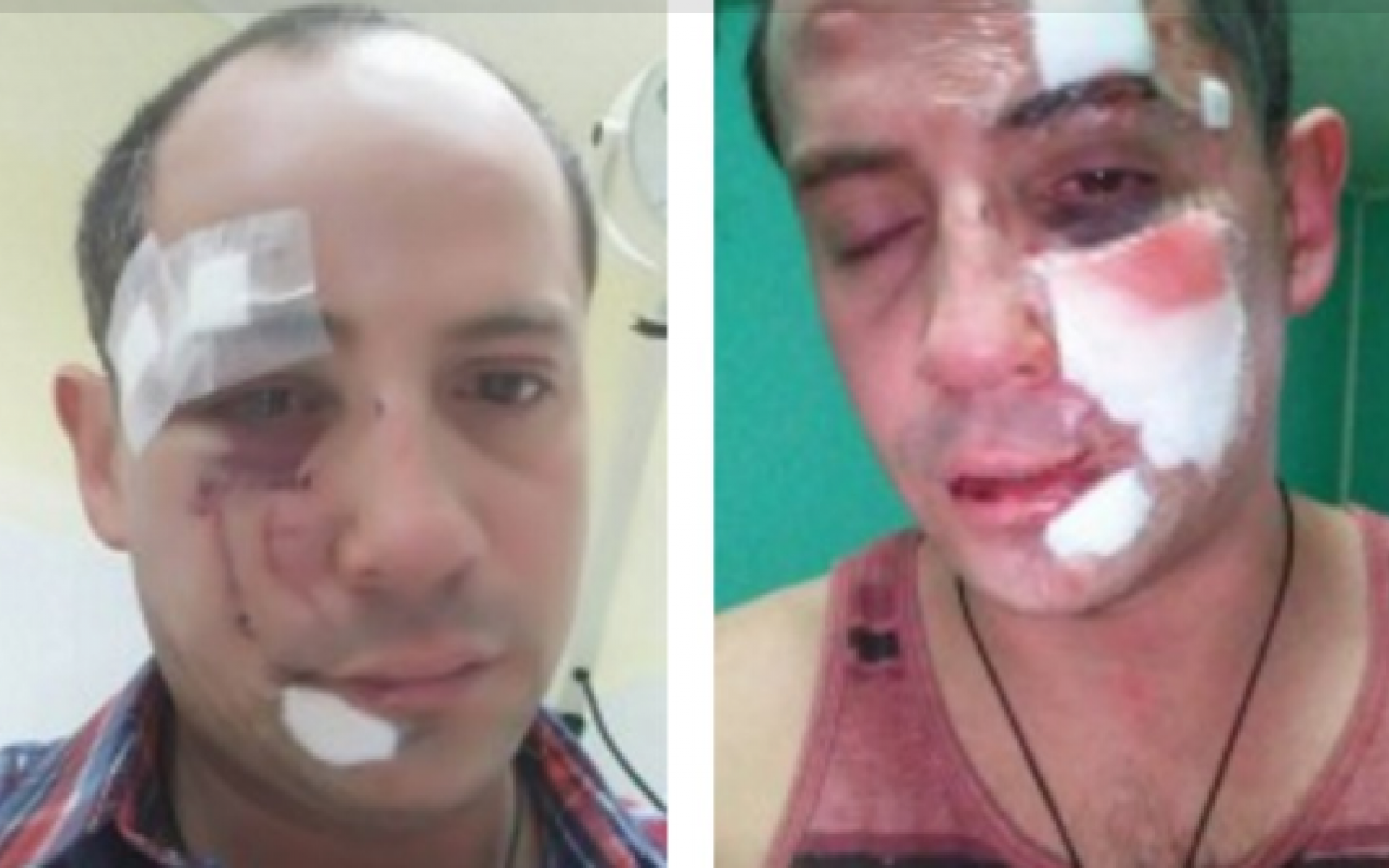 Two men in Chile have been violently attacked and tortured in two seperate homophobic attacks already this year.

One man had his head held under hot water in a hot tub. Attackers allegedly stomped on the other man’s genitals, burnt cigarettes on his hand and hit him on the head with a large stone.

Attackers allegedly forced José David Muñoz Vargas, 52, into the hot tub because of his sexuality. The attack happened at his home in the town of Porvenir. That town sits in Magallenas, in Chile’s southern Antarctic region.

Muñoz Vargas was rushed to a nearby hospital with severe burns where he remains in a critical condition.

‘We are in contact with family members who tell us that the attack was homophobic, so we will continue to provide guidance and help in whatever they wish,’ he said.

‘We must thoroughly investigate this outrage and apply Zamudio Law to this hate attack.’

Zamudio Law refers to legislation introduced to protect members of the LGBTI community from violence and discrimination after the murder of Daniel Zamudio in 2012. Four neo-Nazis violently beat Zamudio to death in a park after learning he was gay. The violent murder caused a national outrage in Chile.

Chileans overwhelmingly support LGBTI rights in the South American country. But violence is still an issue there.

A recent survey showed 65% of Chileans above the age of 18, supported marriage equality. That’s a seven point jump since February.

On trans issues, 67% of people agreed a person should be able to transition without surgery or approval for a medical board. But only once they’ve changed their gender markers on official documents such as national ID cards and passports.

But LGBTI people regularly face discrimination and violence in Chile.