Gay Man Beaten To Death In Nigeria During Homophobic Attack 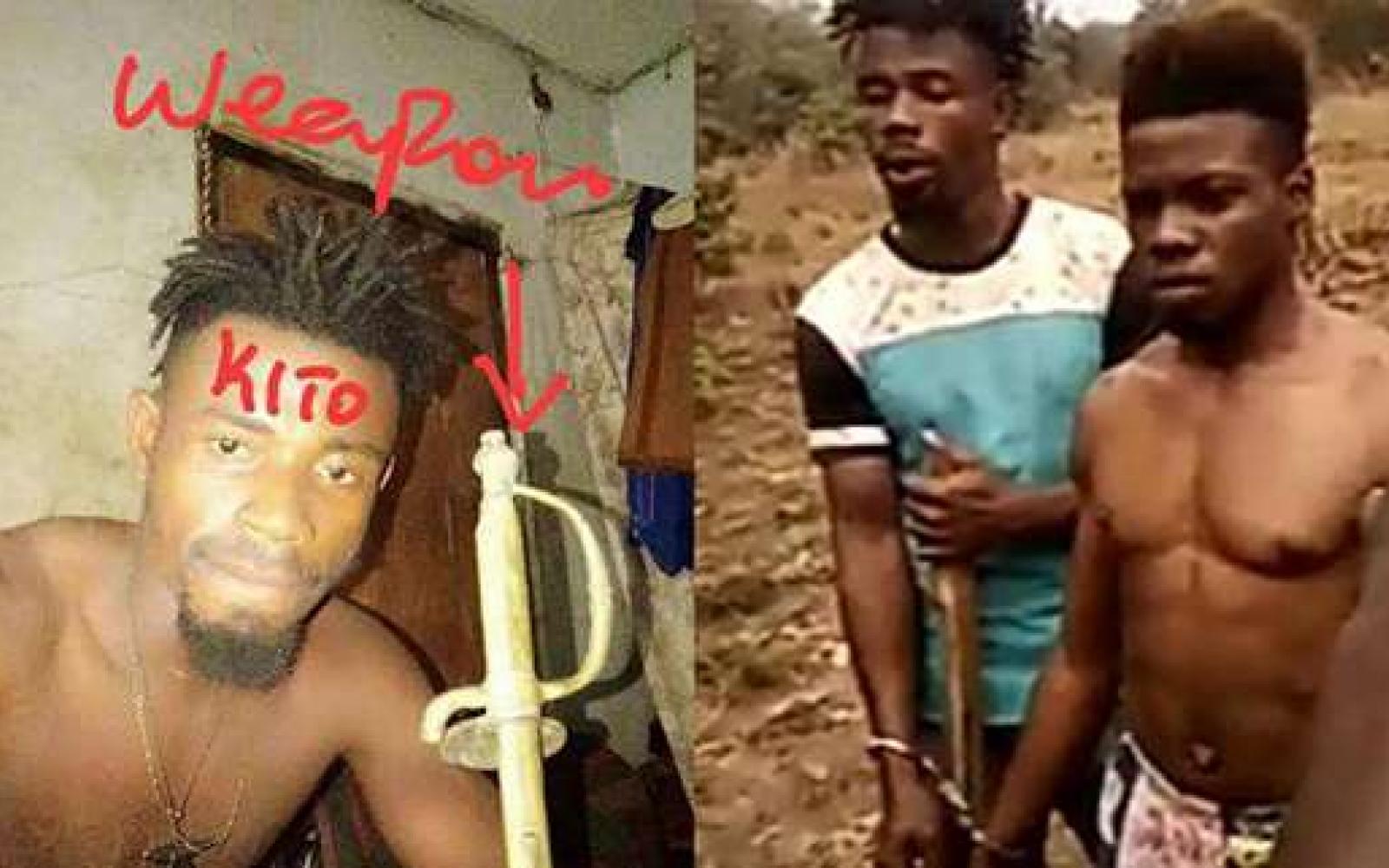 Two homophobic vigilantes have trapped and brutally beaten a gay man to death in Nigeria.

It is an incident like so many others that have happened in the west African country – often attracting no publicity.

But this time there are some important differences. The victim found a way to fight back and protect his friends. The murderers have been filmed, handcuffed, confessing to the attack. And LGBT+ Nigerians have responded with fury – demanding change.

The event happened on 7 March at Nanka, Anambra state, south eastern Nigeria. The victim was also from the same region.

We know many of the details due to a video confession from the alleged murderers, which went viral online.

In it, they say the victim contacted one of the murderers on Facebook and sent him a message. We do not know the names of either the victim or the man who would later kill him.

The victim told him he was gay and asked if he wanted to hook up. The murderer apparently laughed at him but then agreed.

The victim asked him to come to see him in the town of Owerri. But the murderer refused and asked the victim to come to him around Nanka, about 70kms away. The victim agreed to pay 20,000 Nigerian Naira (about $54) for sex.

What the victim didn’t know is that his hook-up had contacted a friend, called Chidi Omeh. Together he and Omeh planned to rob the victim and beat him up.

When the victim arrived the first murderer asked for the money. The victim said he’ll get the money after sex. So Omeh and his friend started beating him.

But the brave victim fought back. Often blackmailers use gay people’s phones to identify further victims or to humiliate them in front of their parents.

However the victim managed to take out his sim card and put it in his mouth and crushed it to bits to destroy his contacts. He also smashed up his phone.

The two murderers then overpowered him, took him to a secluded spot and killed him. People later found his body decomposing.

The men later confessed in a video shot on a mobile phone.

This photo labels one of the men as a ‘kito’ – a Nigerian word for people who set up, beat, extort and kill gay people in Nigeria. The alleged weapon looks like a sword but is apparently a club.