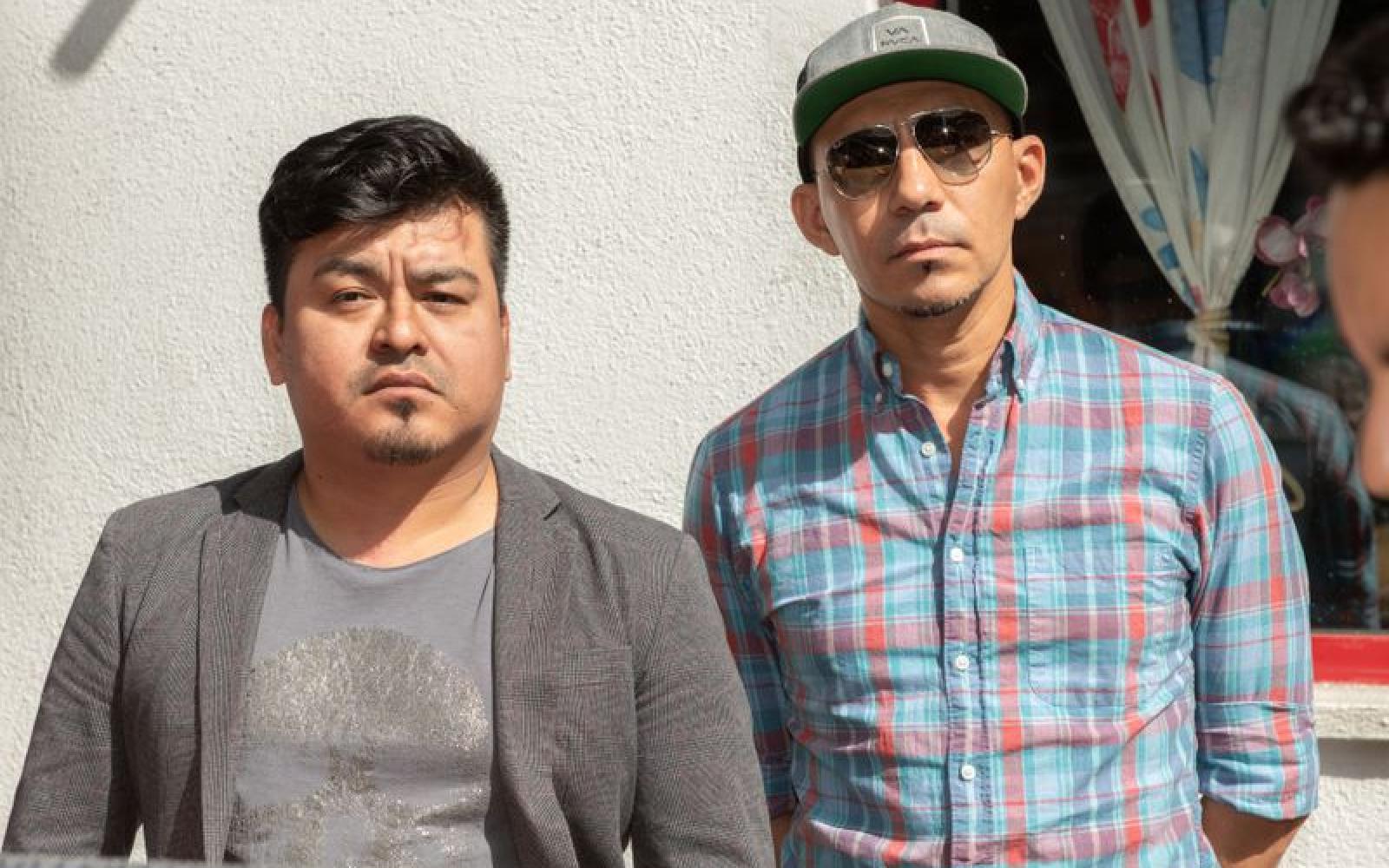 Two gay men who said they were beaten at a Queens eatery by patrons shouting homophobic slurs said Tuesday that restaurant workers did nothing intervene.

Cops are investigating the Sept. 12 attack on Daniel Dominguez, 39 and Alberto Cruz, 36 as a hate crime. The victims and gay rights advocates said the beatdown at Pollos Mario restaurant in Jackson Heights left both men unconscious.

"Everything started with one of them,” Dominguez said. “He started saying, `Why you guys looking at me? I’m not gay, I’m a father. Why do you guys think that everyone who comes in here is a f----t?' "

Dominguez said he went over to confront the loudmouths, and that’s when the violence started.

"We asked one of the security guys to do something about it but he said that the best we could do is to finish eating and leave,” said Dominguez, who said his nose was broken in the attack. “Basically they didn’t do anything,”

Advocates and elected leaders protested outside the Roosevelt Ave. restaurant and demanded businesses take a stand against hate.

But Jacqueline Franco, a restaurant manager, said Dominguez and Cruz started the fight, and insisted that there was surveillance video to prove it. She said she handed the video to police, but declined to share it with the media.

“All I am saying is that the manager tried to stop the fight multiple times,” Franco said. “They did not want to leave. They did not want to make it easier to avoid something like this. They put everyone in here at risk. We also have workers here that were trying to get it in the middle of the situation, trying to stop it."

The assailants left the restaurant and sped off in a vehicle, police said. No arrests have been made.