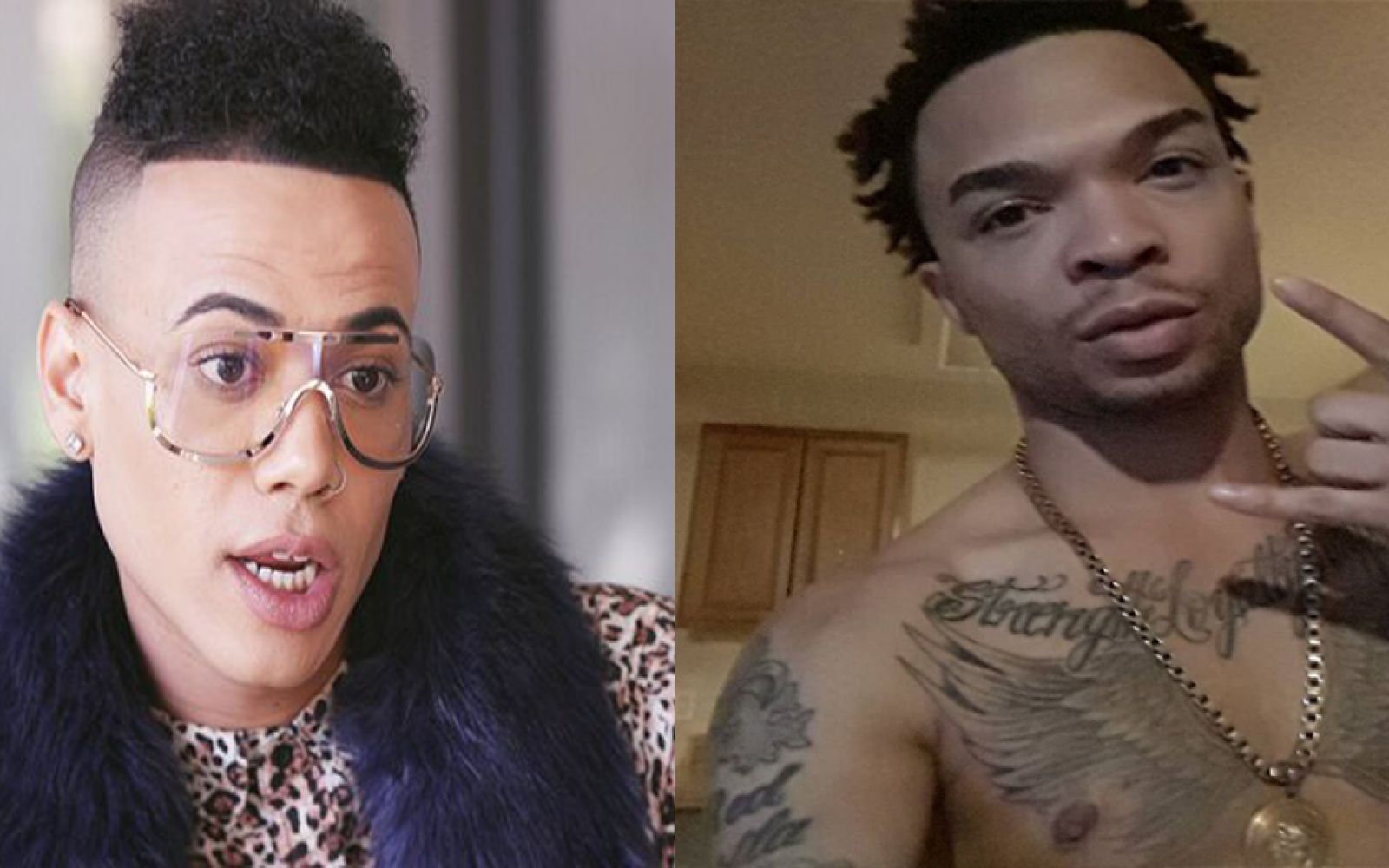 Well that escalated quickly.  If you thought there was room for more than one gay rap star you might be mistaken according to Bobby Lytes and Fly Young Red.  The two exchanged words after Fly Young Red appeared on Vlogger and web personality Armon Wiggins's vlog.   Armon asks Fly what he thought of Bobby being at the forefront of the black gay rap movement, appearing on the breakfast club and did he think Bobby had it easier becoming successful with a platform like Love and Hip Hop.

Fly agreed that Bobby had it easier being able to reach a wide audience, and also mentioned that Freaky Boiz (another gay rap group) had appeared on Breakfast Club.  All good.  He then prefaced his next statement saying "and no shade to Bobby Lytes" which should have clued us in that shade was coming.

Fly then said. "You said he's at the forefront of gay hip hop right?

Well apparently Bobby got wind of the interview because responded to the video on instagram.  Follow the pics below for all the shade. 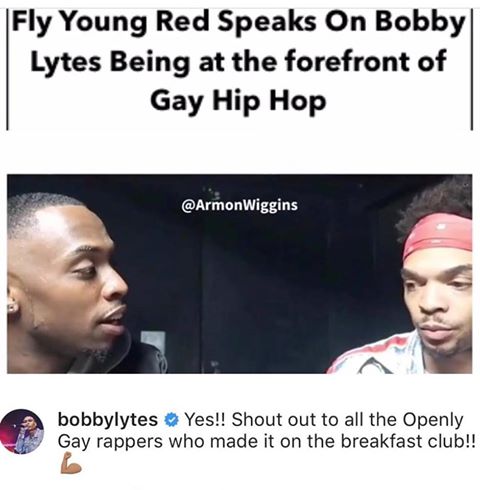 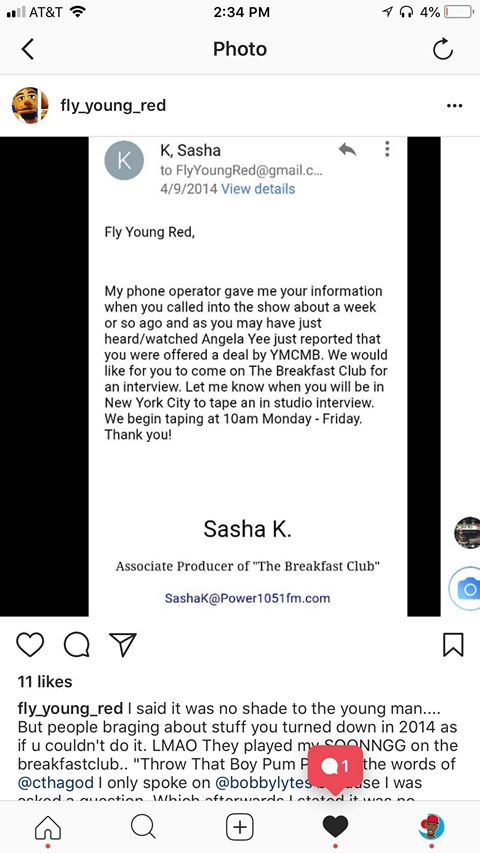