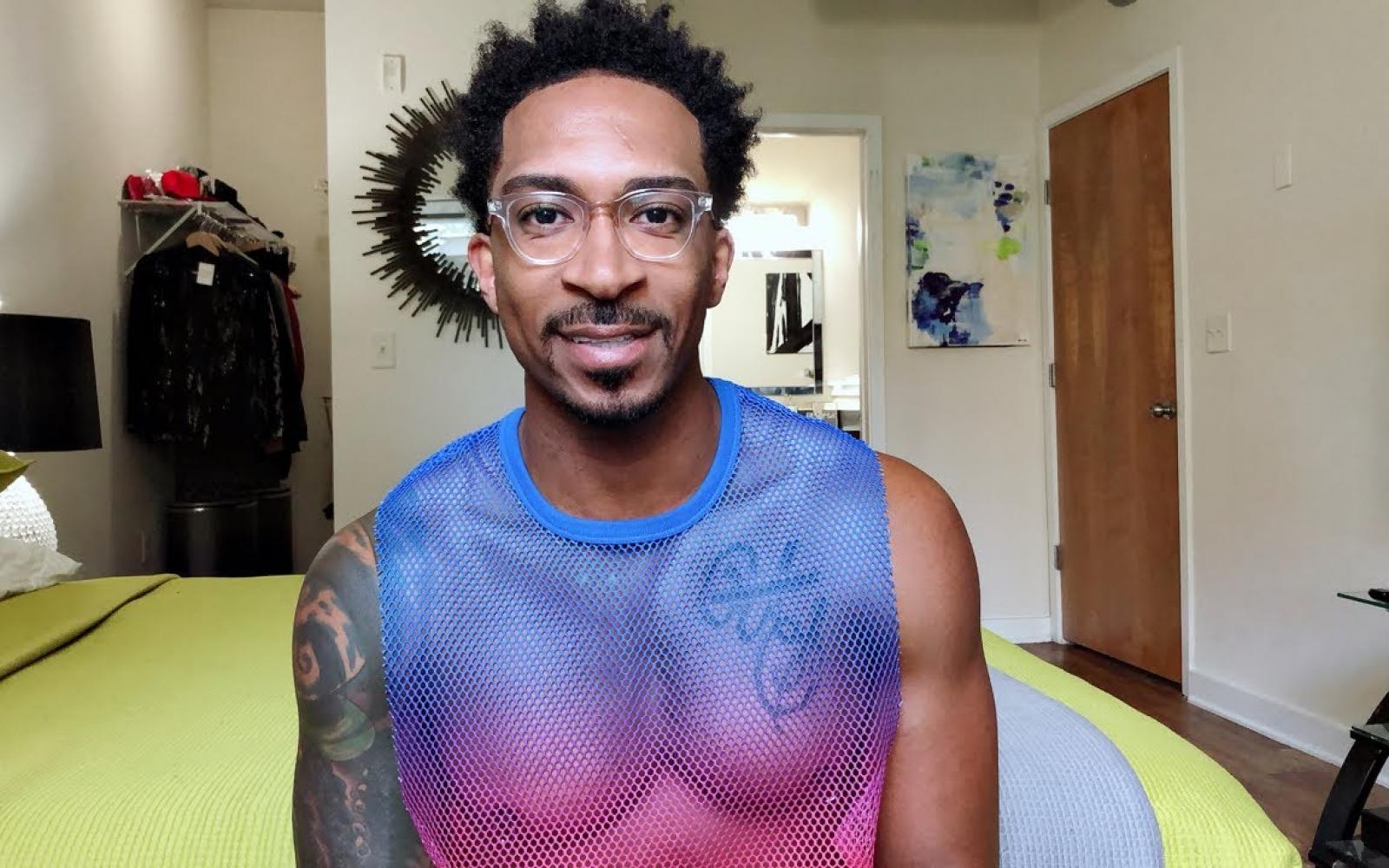 The youtuber and social media influencer known as Tai Couture has reportedly committed suicide.  Couture has often spoke out about his struggles with depression, pain and other issues as well as building his brand.  In a facebook post a little over a year ago, he talked spoke about the death of Nigel Shelby how he had attempted suicide before.