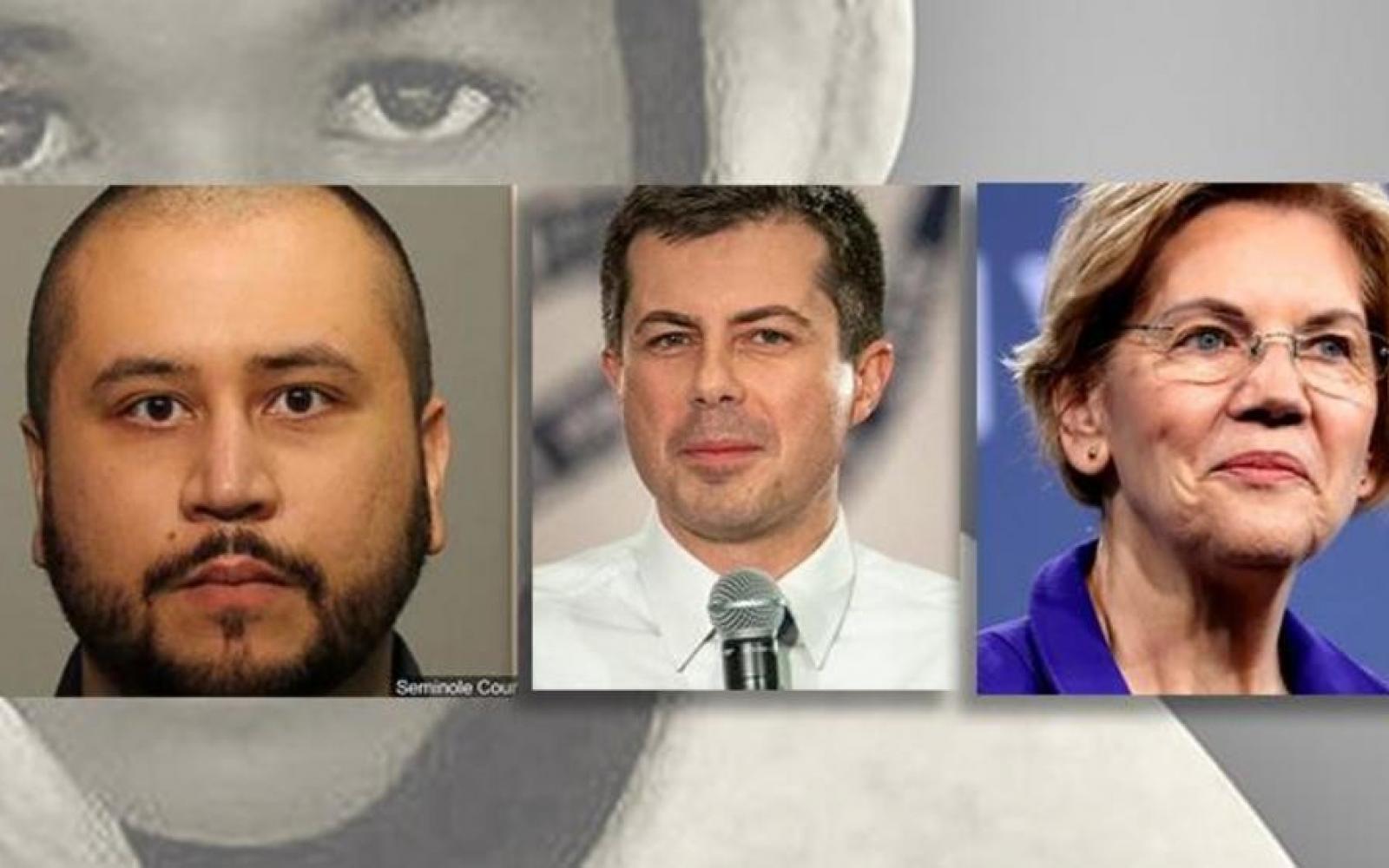 A lawsuit first reported by Newsweek accuses the two 2020 Democratic presidential candidates of defaming Zimmerman by attributing the teen's death to causes such as "fear" or "gun violence."

The suit hinges on two tweets sent by the candidates, which include accusations of "white supremacy" and "racism."

"My heart goes out to [Martin's mother] @SybrinaFulton and Trayvon's family and friends. He should still be with us today. We need to end gun violence and racism. And we need to build a world where all of our children-especially young Black boys-can grow up safe and free," tweeted Warren.

"Trayvon Martin would have been 25 today. How many 25th birthdays have been stolen from us by white supremacy, gun violence, prejudice, and fear?" added Buttigieg in his own tweet.

"The only 'fear' Zimmerman experienced, as established in the 2013 trial and well-covered in the media, was in the context of Zimmerman believing he might go unconscious and die from the repeated beating of his head against the sidewalk pavement or by choking to death from the blood going down his throat due to his broken nose during the beating by Martin," Zimmerman's attorney responded in court documents that accuse the two candidates of pursuing a "political agenda to garner votes in the black community."

Zimmerman has contended that the shooting was in self-defense.

He was found not guilty of second-degree murder in the Martin case in 2013 following a high-profile trial.