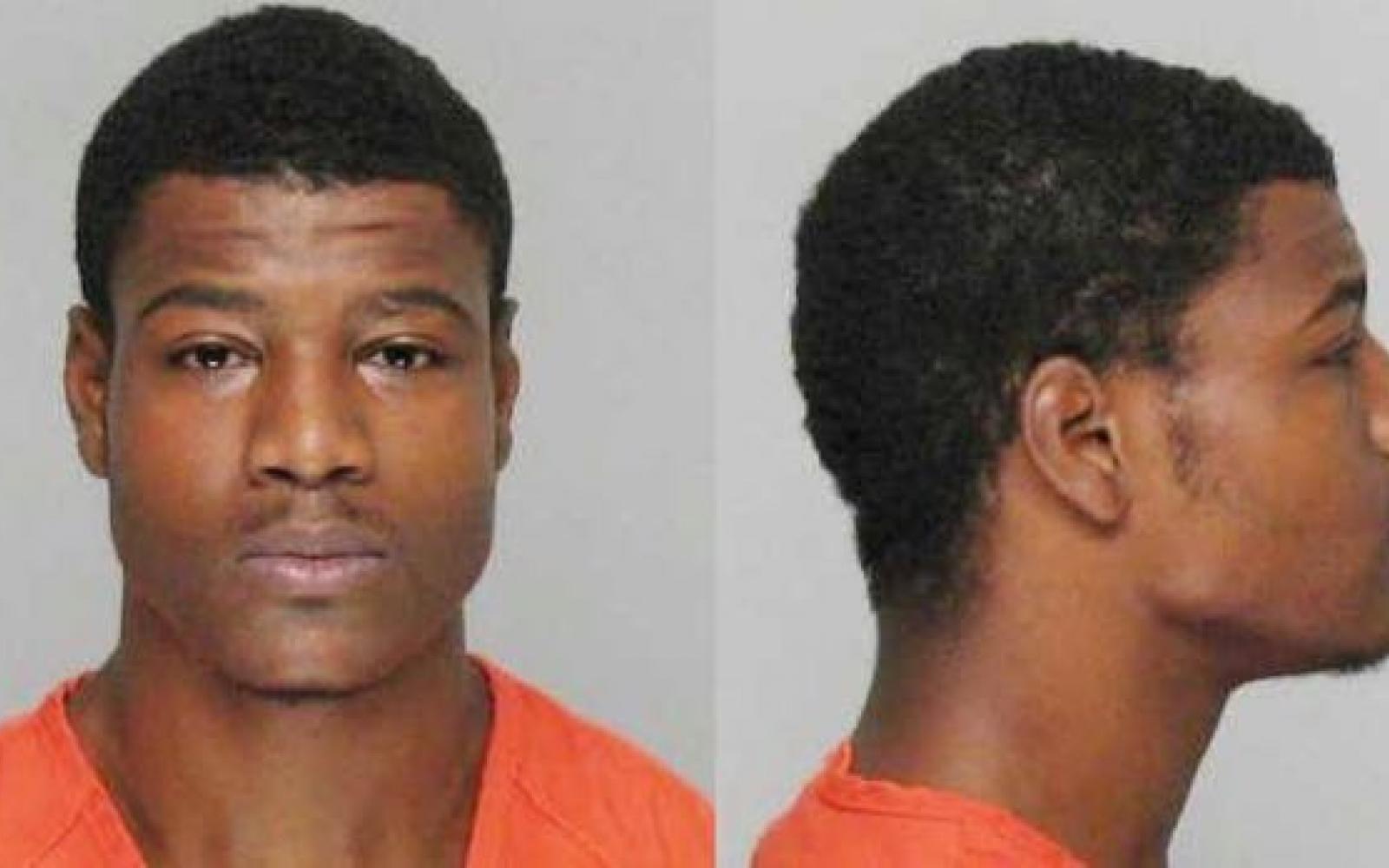 The Georgia Supreme Court has upheld the conviction of a man who killed a doctor he lured to his home through a Craigslist ad for sex.

The Augusta Chronicle reports the court on Monday affirmed the murder and armed robbery conviction of Glenn V. Riggs II in the 2013 death of Dr. Charles Man III.

Riggs admitted to soliciting sex from Mann in order to rob him. Riggs testified that he feared Mann was going to rape him, so he choked the surgeon and struck him in the head with a 25-pound weight.

Riggs' appeal says his attorney wasn't allowed to ask him questions about a past sexual assault. Riggs says that attack was why he was afraid of being raped.

Riggs is serving life in prison without parole.