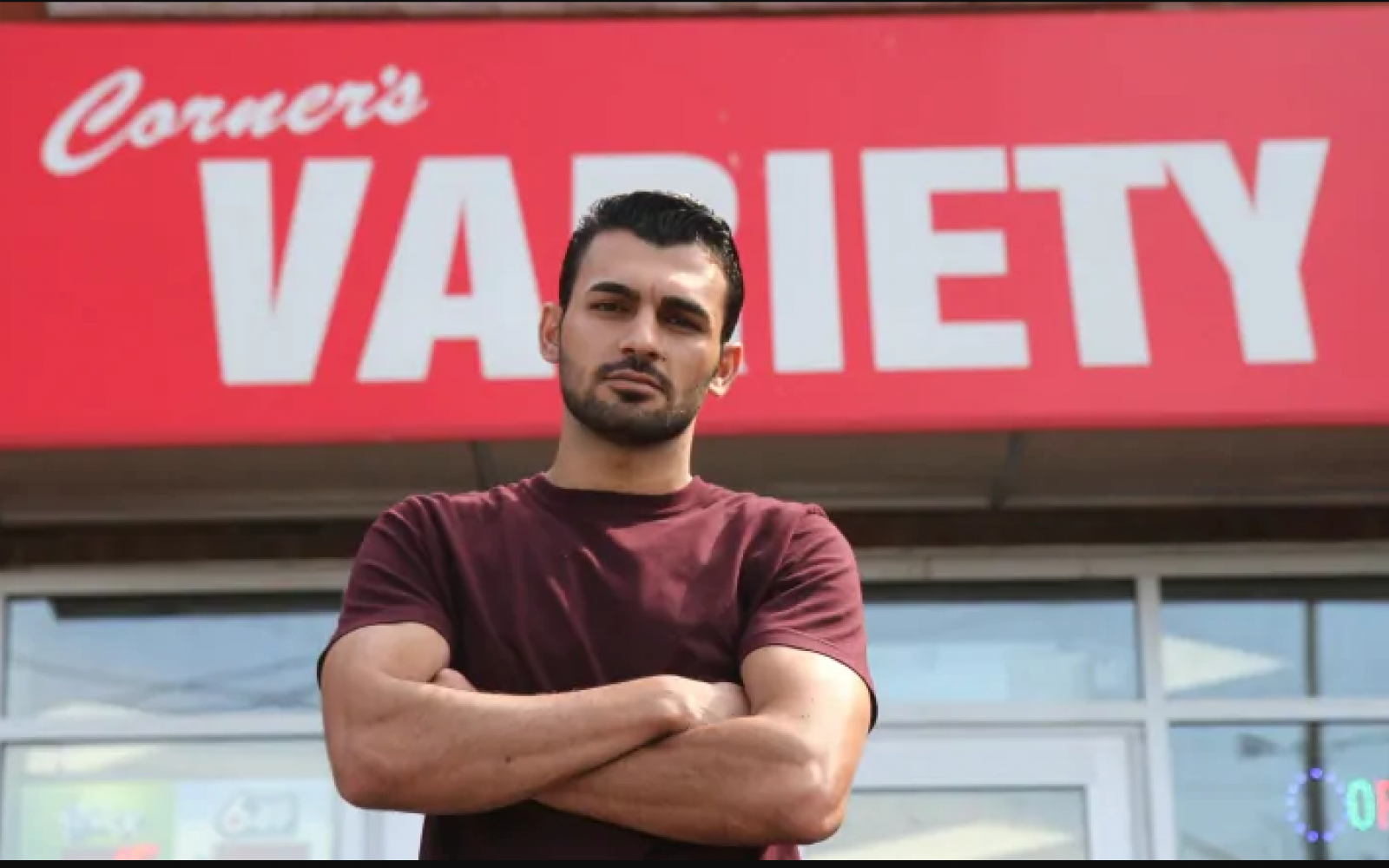 A young man working his first shift at an Ontario convenience store said he vaulted a counter and pummelled two armed would-be thieves with his fists in an effort to avoid being attacked himself.

Salahaldeen Odeh, who had been hoping for a quiet night as he settled in for the overnight shift at the store in Hamilton last week, said he jumped into action because he didn’t want to get shot.

“I was doing anything to save my life,” he said. “I was fighting like crazy, so I was punching and punching them anywhere. Maybe if I gave them more time or didn’t punch them back they could have shot me.”

Hamilton police are investigating the incident and have said they recommend people in such situations comply with demands made of them.

Odeh said, however, that he simply acted out of self-preservation.

The 25-year-old said he recently moved to the city and was in the store at 5 a.m. Friday when two men with bandanas covering their faces approached him.

One man was taking a shotgun out of a black sports bag while the other said, “be quiet and give me the money,” Odeh recalled.

When the man holding the sports bag struggled for a moment to pull out the gun, Odeh said he decided to act.

Odeh said he grabbed and held onto the bag while he and the two men punched and kicked each other, knocking over shelves and slamming into the fridge near the back of the store.

He said he managed to throw the shotgun away and pushed one of the men to the ground while the other yelled, “shoot him! Shoot him!”

The man on the ground hesitated for a moment, grabbed the gun and then ran out of the store, Odeh said, adding that the other man then fled as well.

Odeh, who trained to be a boxer for three years in Jordan before moving to Canada a year and a half ago, said he quickly called police and the owner of the convenience store to tell them what happened.

When they watched security camera footage of the incident, Odeh said he realized the entire encounter had lasted just more than a minute.

“It was one minute and two seconds,” he said. “But it felt like an hour.” 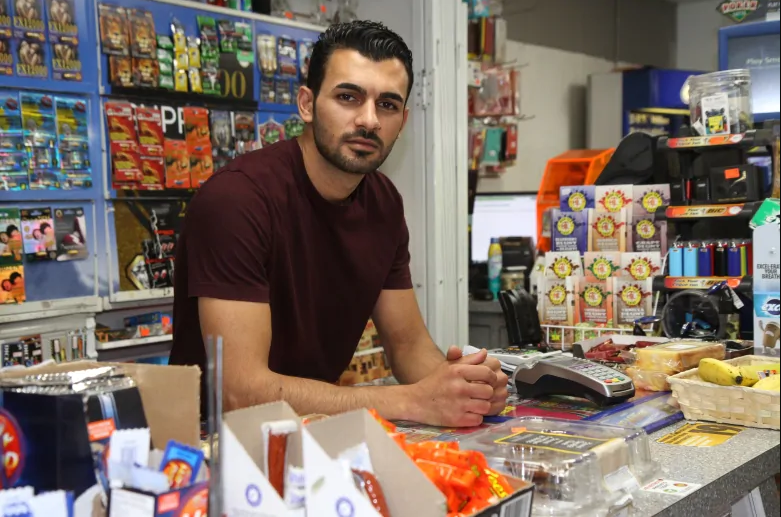