HBO Removes "Leaving Neverland" From All Platforms, Oprah Deletes Interviews From Her Youtube 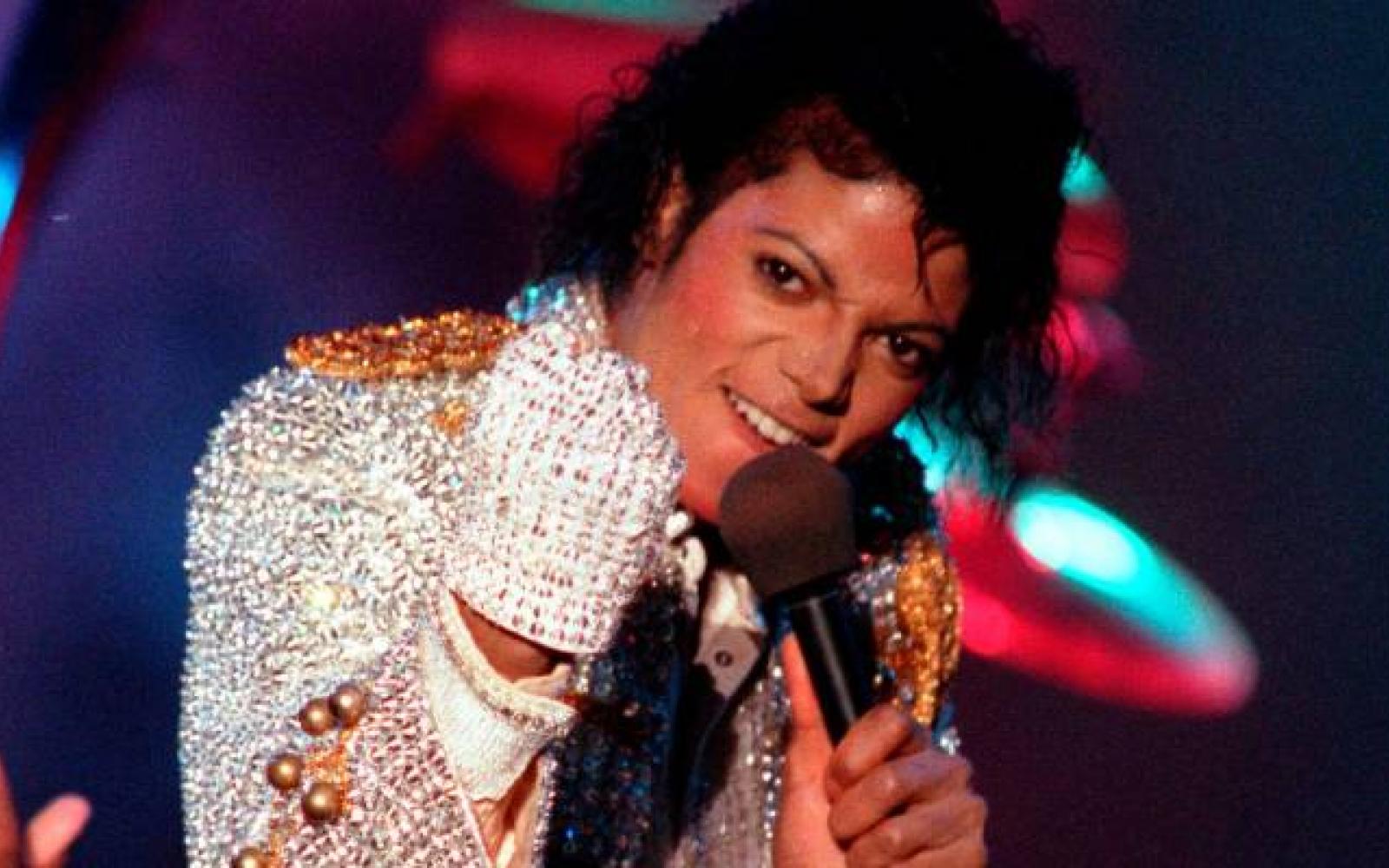 Back in March,  Michael Jackson’s accuser James Safechuck was caught in a huge lie in the Leaving Neverland documentary on HBO  where he claimed he was abused by Jackson inside the train station at the Neverland Ranch, which we later found out wasn’t even yet built during the time he claims the abuse took place.

Meanwhile it looks like HBO has quietly taken the documentary off the air. According to reports, the network was suppose to air Leaving Neverland until September but now the doc is ending this week.

It may also have something to do with the fact that The Estate of Michael Jackson is currently suing HBO and Michael’s nephews are raising money to film a counter documentary.

In addition to HBO pulling the documentary, Oprah Winfrey, interviews with Wade Robeson & James Safechuck have been deleted from her Youtube Channel.