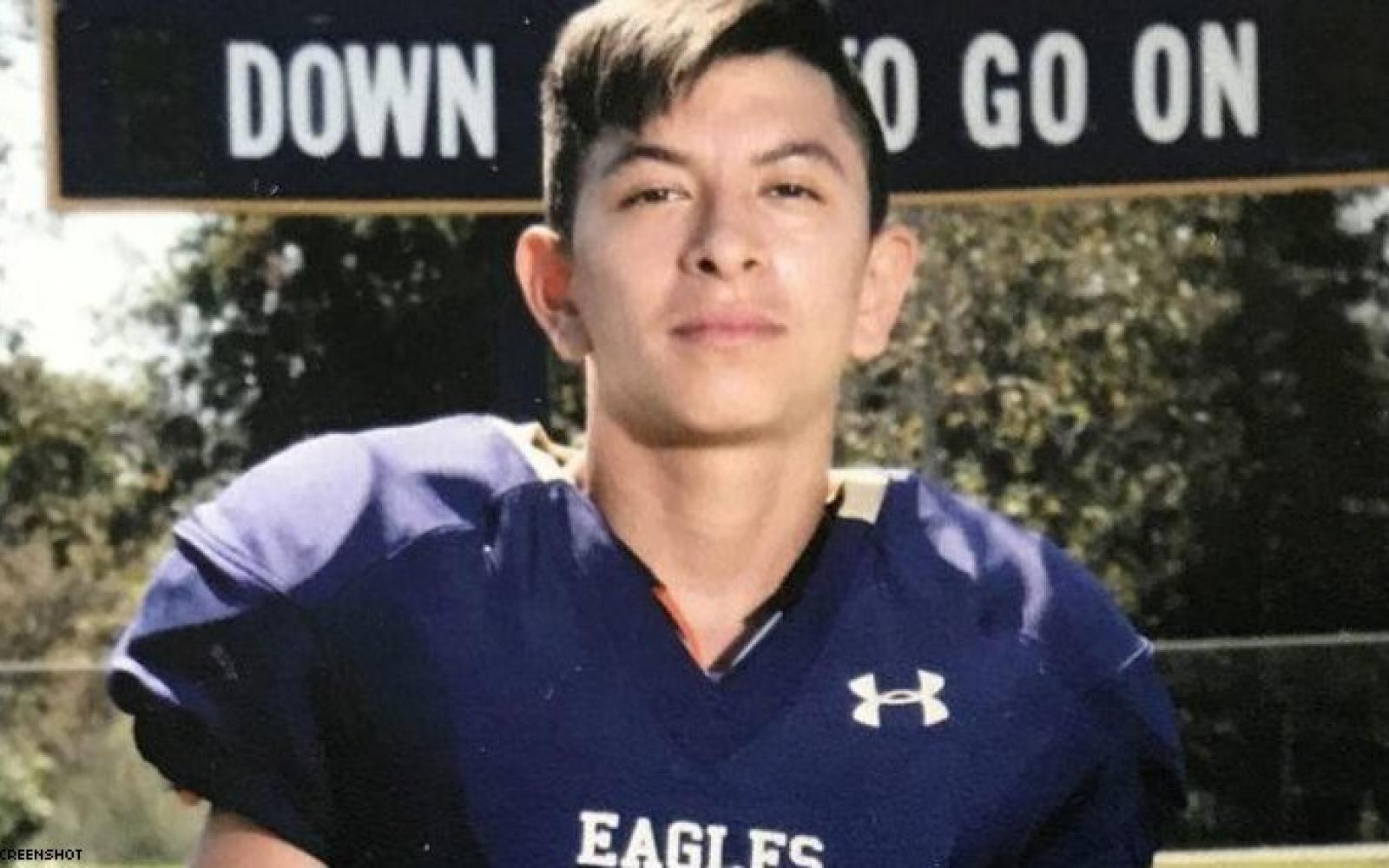 The 16-year-old suspect accused of murdering California high school football player Jeremy Sanchez had allegedly been involved in a romantic relationship with him and was angry that Jeremy wanted to break up, police said.

Lt. John Corina of the Los Angeles County Sheriff’s Department confirmed to PEOPLE Sanchez identified as bisexual, and that he and the boy who allegedly killed him had been romantically involved.

Sanchez was reported missing after he didn’t show up to school on Wednesday.

Sanchez was stabbed multiple times, according to a news release from the Los Angeles County Sheriff’s Department.

Sanchez’s family was aware of his romantic relationship with the 16-year-old, Corina tells PEOPLE. He and the suspect were initially identified by authorities as friends.

The boys attended different schools, Corina explains, and when Sanchez tried to break things off, the suspect allegedly became distraught and angry. Corina says the boy lured Sanchez to the river, where he allegedly stabbed him several times on Wednesday morning before leaving him for dead.

On Thursday, the suspect was arrested on suspicion of murder in Sanchez’s death after authorities were tipped off about his possible involvement and subsequently searched the suspect’s home.

The boy has not been identified by name because of his age. It is unknown at this time if he will be charged as an adult.

The suspect remains in juvenile custody, according to the LASD, which is investigating the homicide. It was unclear if the teen has entered a plea or retained an attorney who could comment on his behalf.

Sanchez’s cousin, Briana Amigon, described him online as a natural born athlete: Sanchez was on the school’s football, baseball and wrestling teams.

“We have no words to describe the grief that their family is experiencing right now,” she wrote on a GoFundMe page for Sanchez.