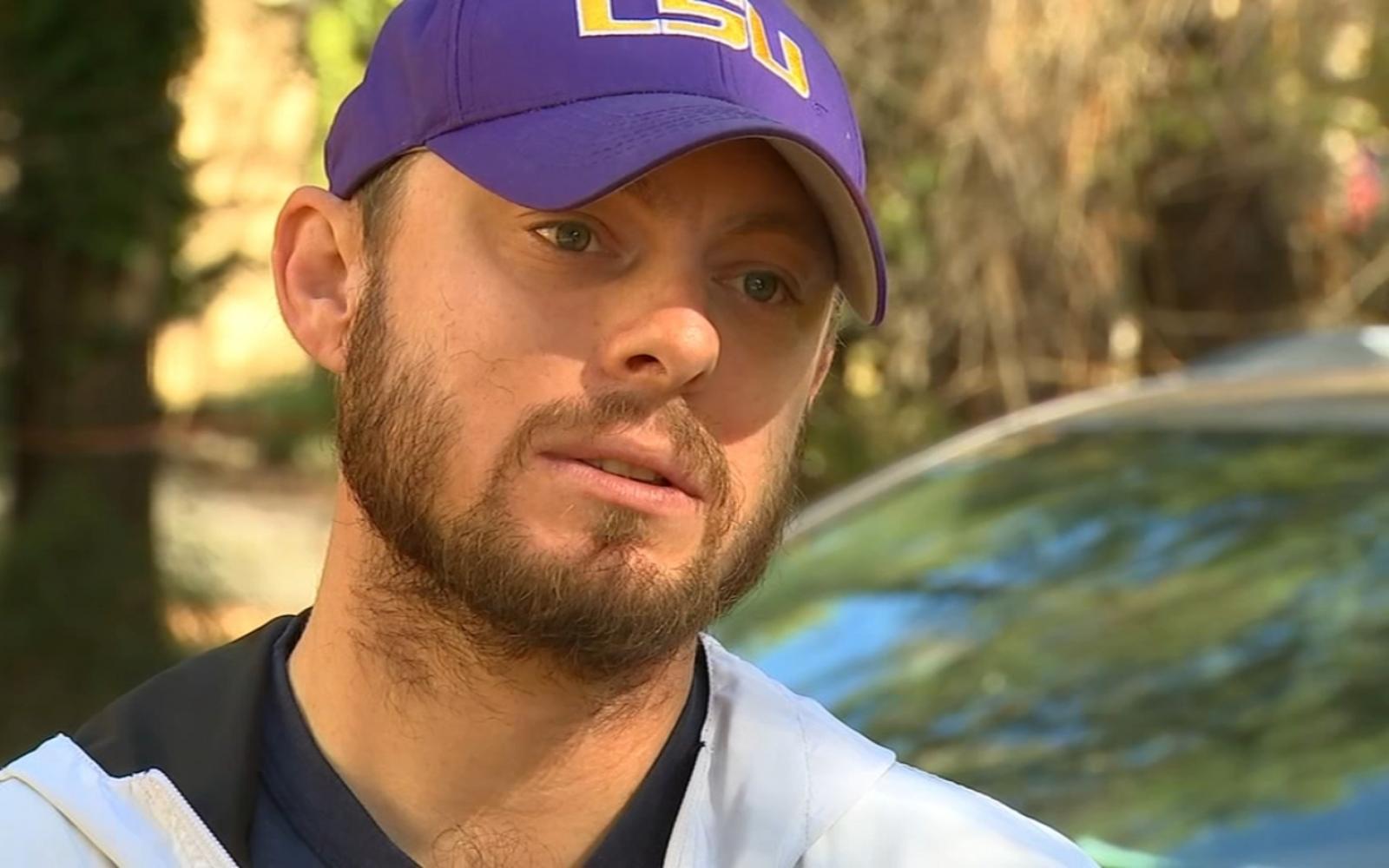 A high school football coach in North Carolina has lost his job and says that "15 seconds of fame in the wrong way [has] ruined the last 12 years of [his] career" after he was caught on video proclaiming "white power" and using the n-word at a bar celebrating a victory over a rival team.

Josh Hoskins, a 32-year-old coach at Knightdale High School in Wake County, North Carolina, said the incident happened one night at a bar with friends when he got caught up celebrating Knightdale's victory over Corinth Holders High.

"White power, Knightdale. I still love you, n------," Hoskins said in a video that he posted on Instagram but has since deleted.

"Just to set the record, I'm not racist." Hoskins told Raleigh ABC station WTVD on Tuesday. "I don't mean it in a negative way."

Hoskins says he was out with white and black friends when the moment was caught on video, but he insists that he meant nothing by it and that his black friends have said it was OK for him to use the n-word.

"I guess I've been around them for so long. We are friends. I mean nothing from it. The word can be used in multiple ways. They treat me as any of their own friends," Hoskins told WTVD.

The video was reported to Instagram and shared with school administrators.

"The language, the context, it is not OK. And, unfortunately, social media will show you a piece of something but not all of something and this man is an adult and he should know better," said school district superintendent Cathy Moore to WTVD.

Hoskins said that he wrote a one-sentence letter to Knightdale's principal and to the head coach the next day apologizing for his behavior and resigning from his job so he wasn't a distraction to the team.

Football players on the high school team, according to Hoskins, have also been OK with him using these words.

The Wake County school system said Hoskins' comments violated the code of conduct policy and parents at the school will be notified about his resignation.