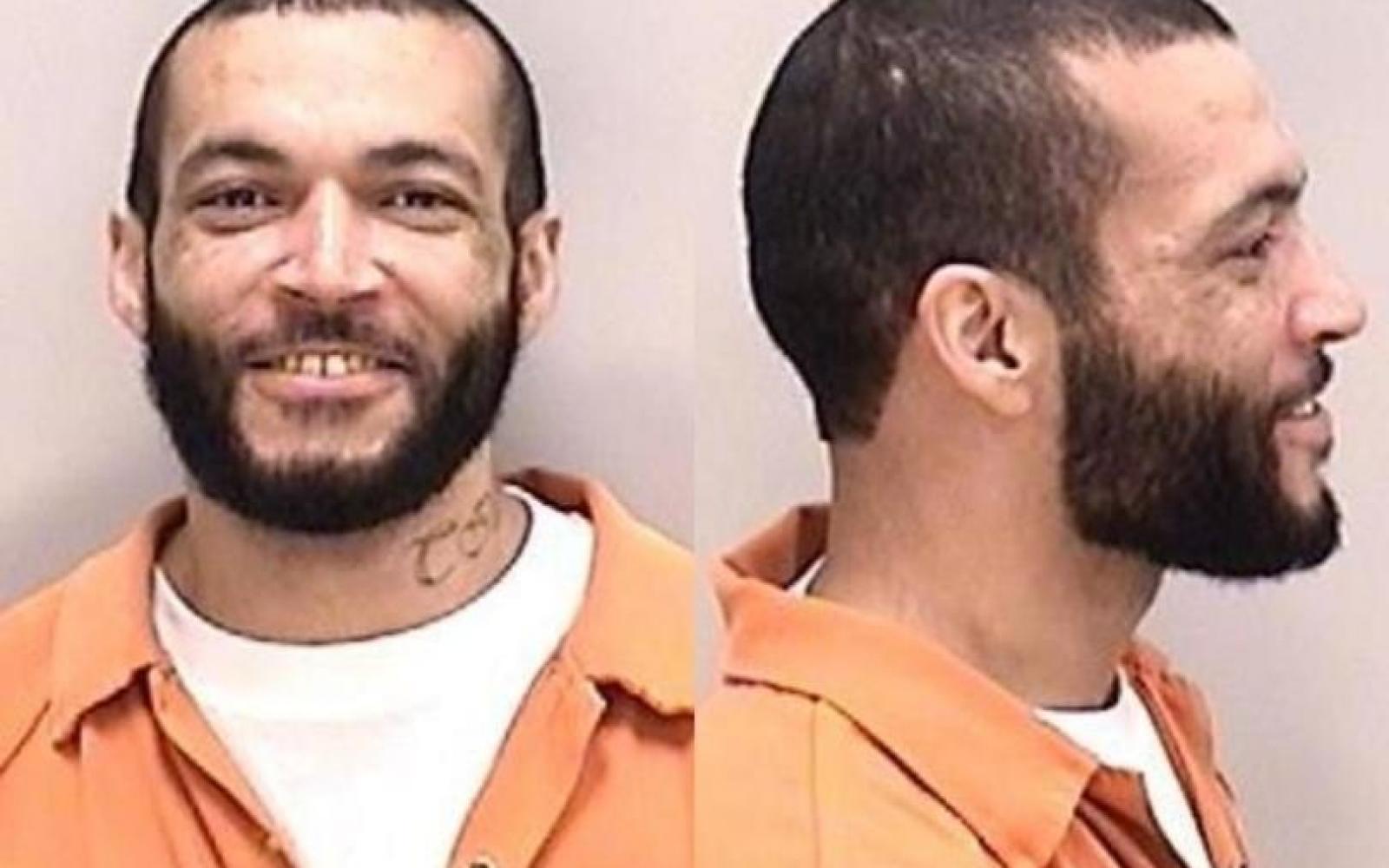 An Augusta man, infected with HIV, was charged after allegedly spitting on a Richmond County deputy jailer Monday.

Michael Viley was charged with reckless conduct for spitting in the deputy jailer’s face, knowing he was infected with HIV, according to an arrest warrant. The incident occurred as Viley was being prepared to be taken to a court appearance.

He had been informed that he was HIV positive on April 17 after it was confirmed by a blood test. The incident occurred inside the Charles B. Webster Detention Center.

According to the Center for Disease Control and Prevention, HIV isn’t spread through saliva.

Viley has previously been arrested on drug charges.