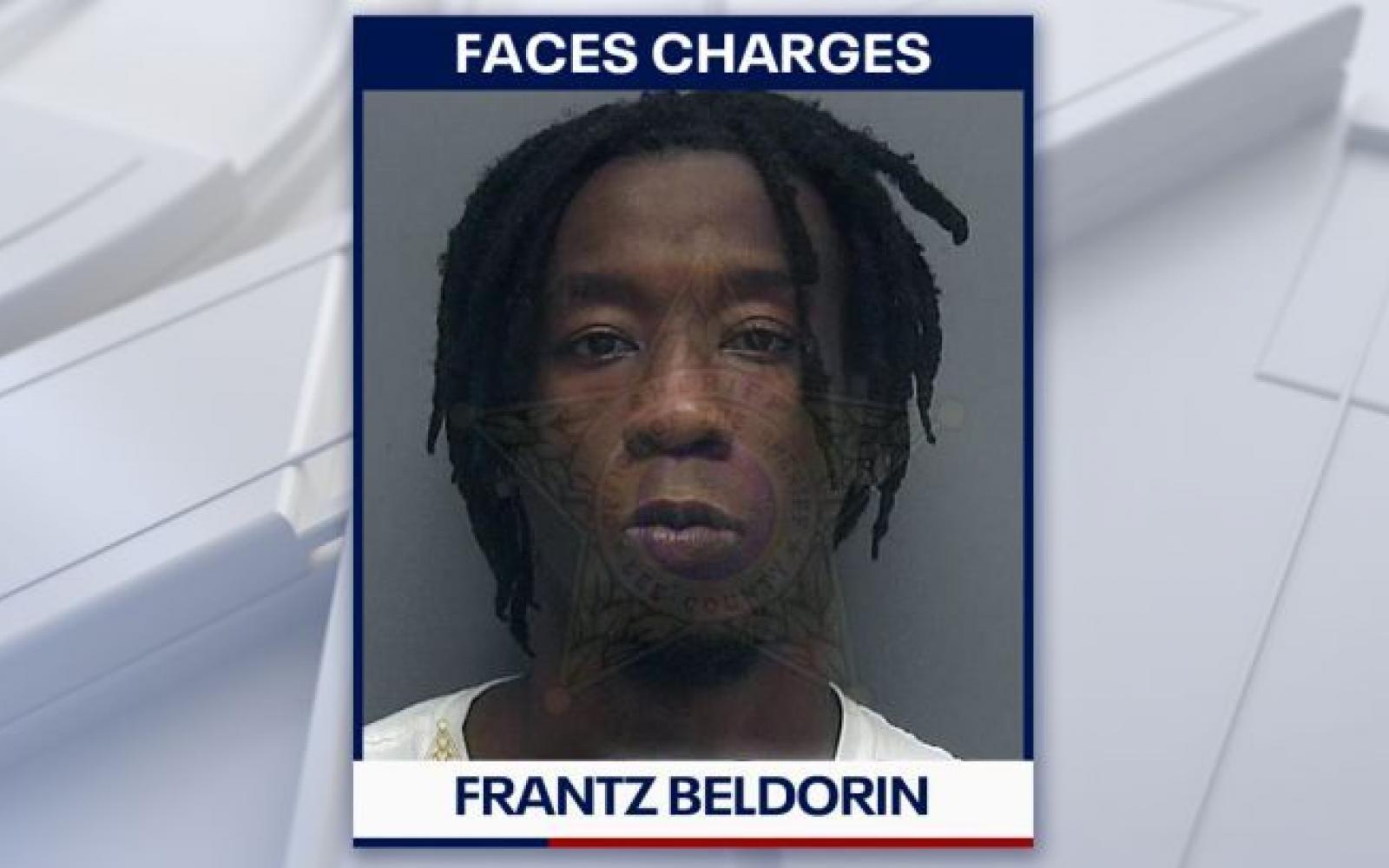 LEE COUNTY, Fla. — A 23-year-old man who works as a "sitter" for a Florida hospital is facing charges after he was allegedly caught sucking a sleeping patient's toes, according to arrest records.

Frantz Beldorin was arrested early Tuesday morning for battery on a person 65 years or older.

The victim, a patient at Gulf Coast Hospital in Ft. Myers, told the sheriff's office they woke up around 11 p.m. on Monday and felt someone touching their foot, according to records. The documents go on to say that the victim said they initially thought it was a nurse checking on them, but it happened two more times.

The victim then told deputies they felt something wet between their toes. When they looked over, the victim said they saw Beldorin on his knees next to the bed and bent over their foot.

The victim said they "ripped" their foot away from Beldorin, and he went back to the chair he was previously sitting in, according to records.
.
Hospital security called the sheriff's office after the victim reported the incident to a nurse.

Beldorin was arrested and taken to the Lee County Jail without incident, where he remains in custody.