Hotel Manager Fired After Refusing To Rooms To Pride Attendees 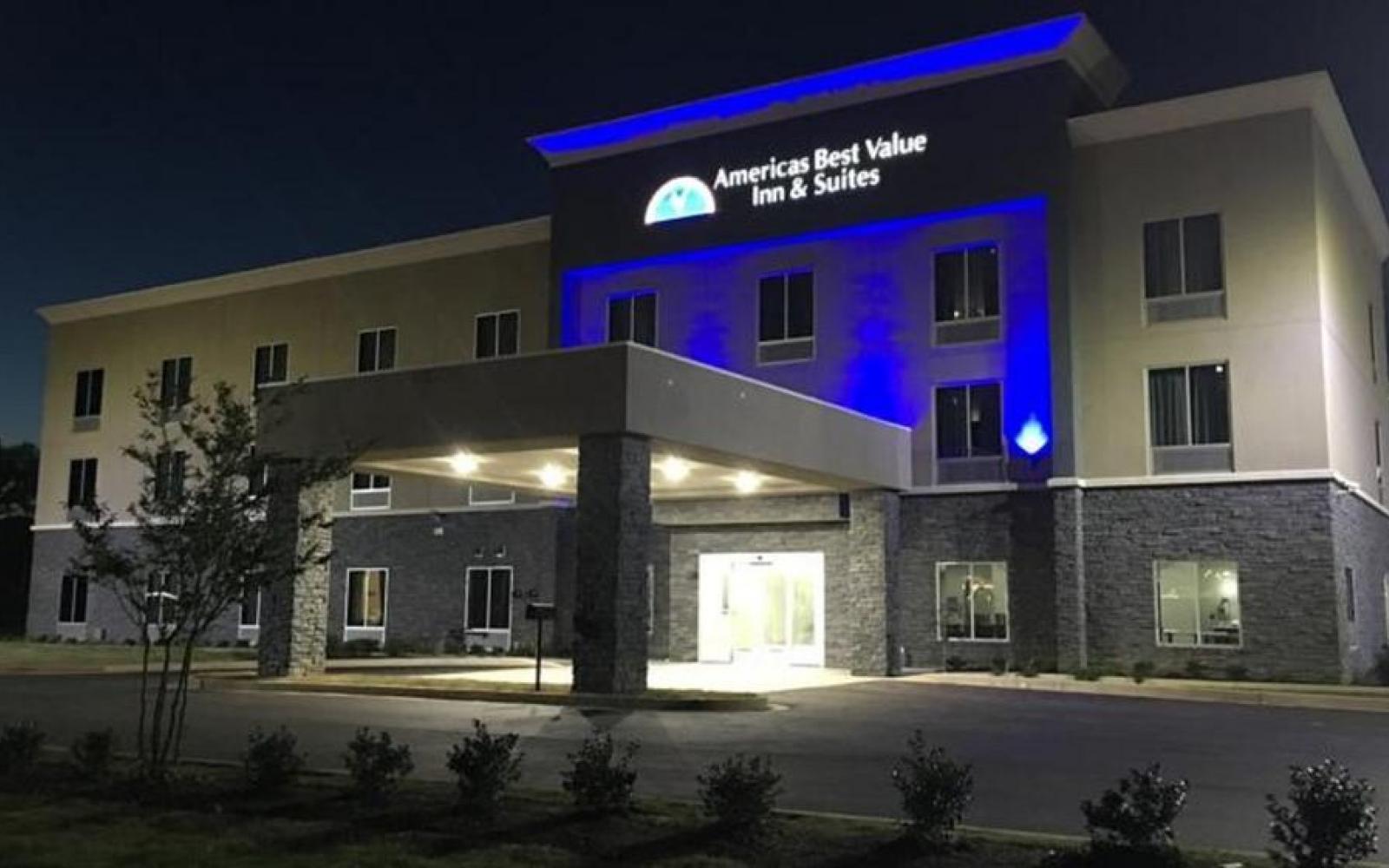 The manager of a Georgia hotel was fired after rescinding an offer to rent rooms to members of an LGBTQ group upon learning who they are.

Rural American Pride Committee founder Antwon Stephens said he had initially spoken on the phone with a woman named Nancy at America's Best Value Inn in rural Clayton while inquiring about vacancies and group rates. Nancy had blocked off 10 rooms and offered a discount, according to 11 Alive.

But this weekend, Nancy backpedaled — and in a voicemail left for Stephens, the manager made it clear that discrimination was the reason the hotel would no longer agree to host the committee members.

“After looking further into what your group stands for, we are rescinding our offer of a reduced room rate, and do not want to sponsor or offer support in any way,” Nancy said in a voicemail recording shared by Stephens.

Stephens said he called Nancy back right away, and the manager doubled down on her decision. “She was against the LGBT community and our values, our way of life, as she explained it,” Stephens said. She also told him she had canceled the reservations.

Nancy’s initial hospitality, she explained, had been based on a misunderstanding. She thought the group would be in town for an event that celebrates "Americans proud to live in rural America," according to the news station.

But the Rural American Pride Committee’s mission is to advocate for LGBTQ inclusion in rural America, where about 5 percent of residents — between 2.9 and 3.8 million people — are lesbian, gay, bisexual, or transgender, according to NBC.

The 1st Annual Rural America Pride Festival is scheduled to take place August 16 - 18, and will be the group’s first-ever in-person event. The hotel had initially offered a $64.95 nightly room rate, according to the event page.

Stephens called Nancy’s rejection of the LGBTQ community “deeply hurting,” but said that it’s an all-too-familiar scenario. “We get phone calls about incidents happening all over rural Georgia,” he said, “and not only Georgia, but across America.”

On Saturday, Stephens decided to post about his experience with the America’s Best Value Inn manager on Facebook. He explained that he’s been coordinating with local businesses in Clayton in anticipation of the event, and that he did experience pushback from some people, but “none as mean spirited as Nancy.”

“The LGBTQ+ community is staunchly not welcome at America’s Best Value Inn of Clayton during the event or anytime. Nancy wants to make sure that you all know that,” he wrote. “We unfortunately kicked off Pride Month being reminded that hate is still well on display in rural America.”

But when Andy Patel, the owner America’s Best Value Inn, learned of Nancy’s behavior, he fired the manager immediately because she was hurting his business and misrepresenting its intentions.

“We allow people to rent a room,” he told 11 Alive. “Anybody. All communities.”

Patel decided to rent rooms to the Rural America Pride Committee at another hotel he owns down the road, according to the news station. Other hotel and restaurant owners joined in, too, offering discounted rooms and free meeting rooms when they became aware of Stephen’s post.

In a followup post on Monday, Stephens reported that Red Lion Corporation, which owns Best Value Inn and condemned Nancy’s actions, has vowed to provide all hotel staff with inclusion training.

“We did it!” Stephens wrote. “Our voices united stamped out hate but we have a lot more work out there.”