How Much Weight Do Most People Gain In Happy Relationships 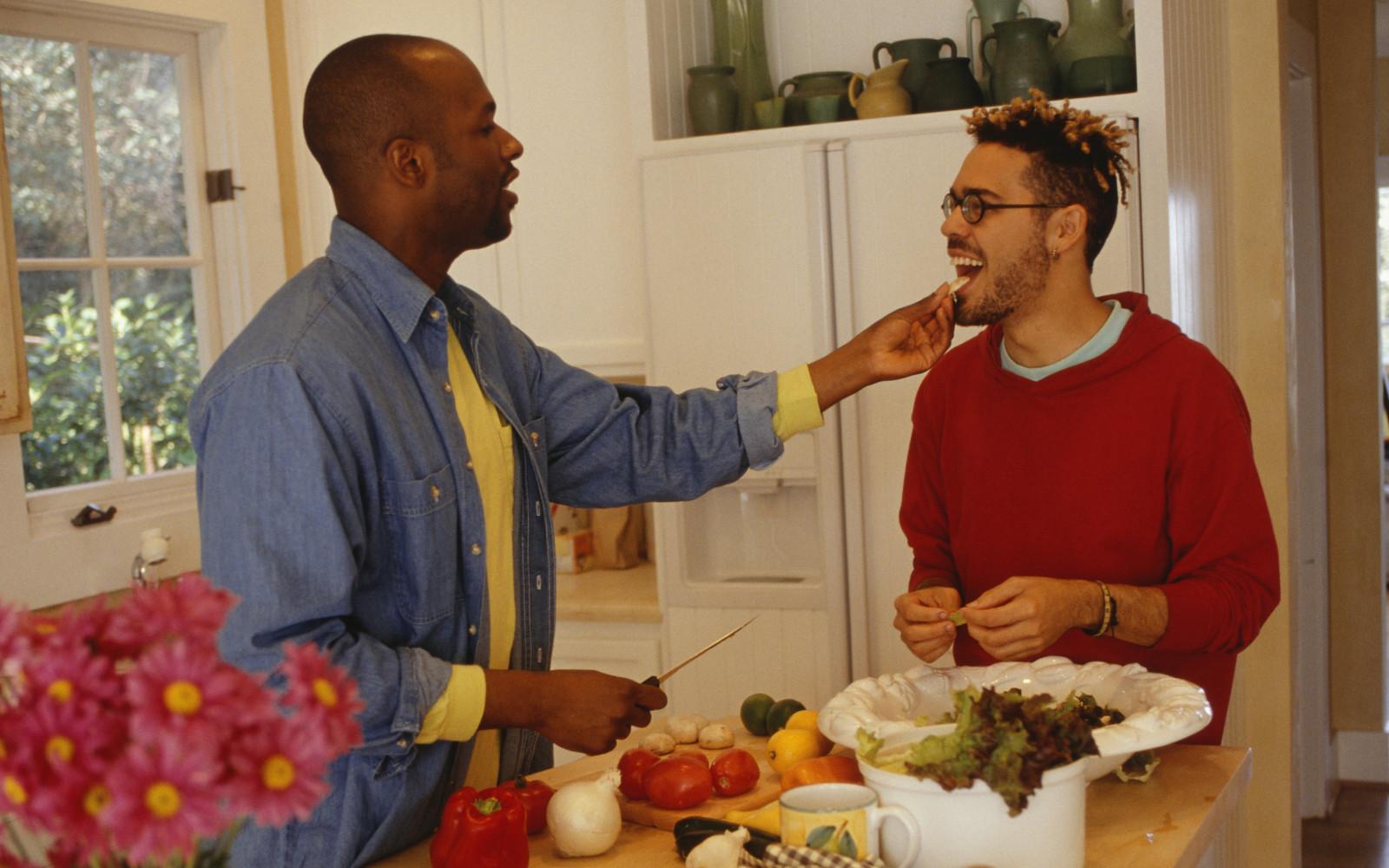 Cuffing season, the time of year when people couple up, is fast approaching. And turns out, that newfound relationship could take a toll on your waistline, according to a new survey.

Conducted by market research firm OnePoll for Jenny Craig, a study of 2,000 Americans — all in relationships — found that three quarters of people gained weight after finding love, Fox News reported. The average person had gained 36 pounds since meeting their partner, and 17 of those pounds were added within the first year of dating.

So what's the biggest cause of those extra pounds? Sixty-four percent of respondents said they no longer felt pressure to look their best to attract a mate. Eating out frequently is another culprit for weight gain, according to 41 percent of those surveyed. And 34 percent of people blamed take out and drinking at home for the uptick in pounds.

This isn't the first time studies have shown that dating derails dieting. Earlier this year, researchers from the University of Queensland found that couples have higher BMIs than singletons, despite eating healthier and being more active. People in relationships typically spend more time eating together, watching TV, and drinking alcohol. Even though many couples eat healthy food, their portions tend to be larger.

Of course, snagging a mate doesn't need to kill your healthy habits. Instead of vegging with pizza and wine, try hitting the gym together. Researchers at Santa Clara University found that working out with a partner makes people feel more energetic and happier than working out solo.