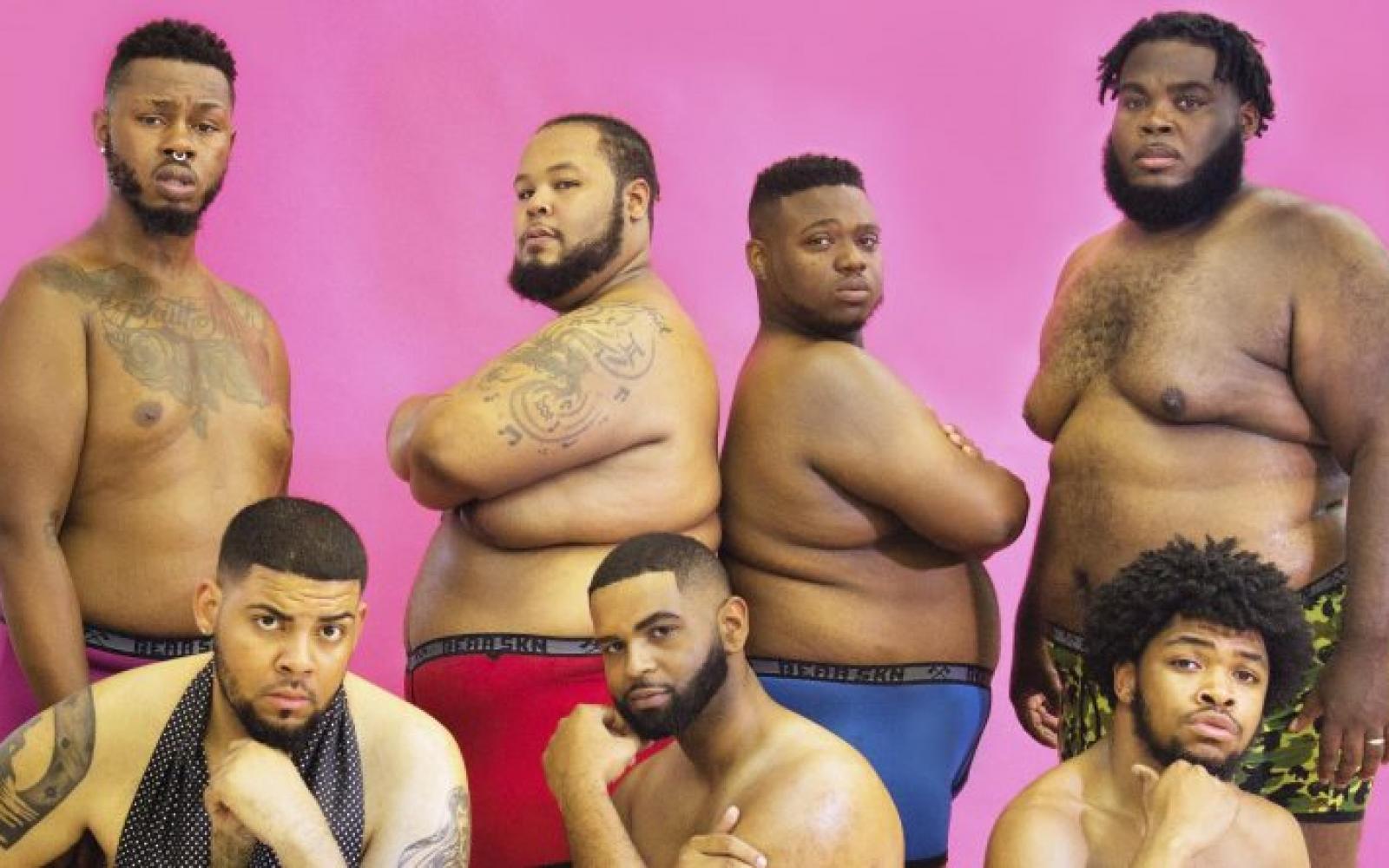 Christmas has come early this year! Forget the lions and tigers and just bring us the bears.  Somebody tell Paddington and Yogi to hit us up we trying to see something...  Via Bearworldmag:

“Iconic Bears” is a passion project spearheaded by Studwood Agency, LLC, under the creative direction of Lance J. Franklin, II and Daquan Studwood. The concept was formed after realizing most famous animated bears, such as Paddington, Winnie the Pooh, and Yogi, are usually pictured underwear-less or pant-less. Therefore, they have decided it would be a cool idea to embody these characters in an underwear-clad, body positive-themed photo shoot.

To help bring this project to life, they have partnered with Bear Skn – a company that specializes in making underwear for brawny, larger men, with sizes up to 6XL. The end result is a collection of editorial shots and cartoon-themed images that pay homage to the beloved characters and their worlds.

Studwood Agency is a talent agency based in New York that began as a school for plus-sized models. Since opening, it has expanded to include a variety of models of different shapes and sizes, and has created lasting partnerships with many different brands and companies. In the future, the company aims to broaden its portfolio of talent, while continuing to break barriers in the modeling industry. 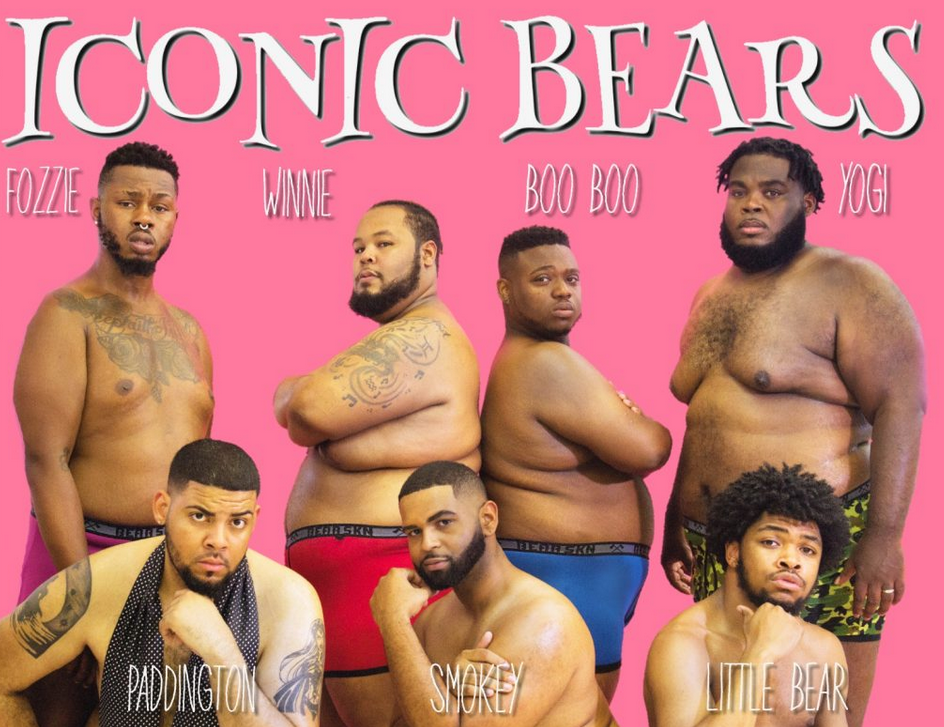 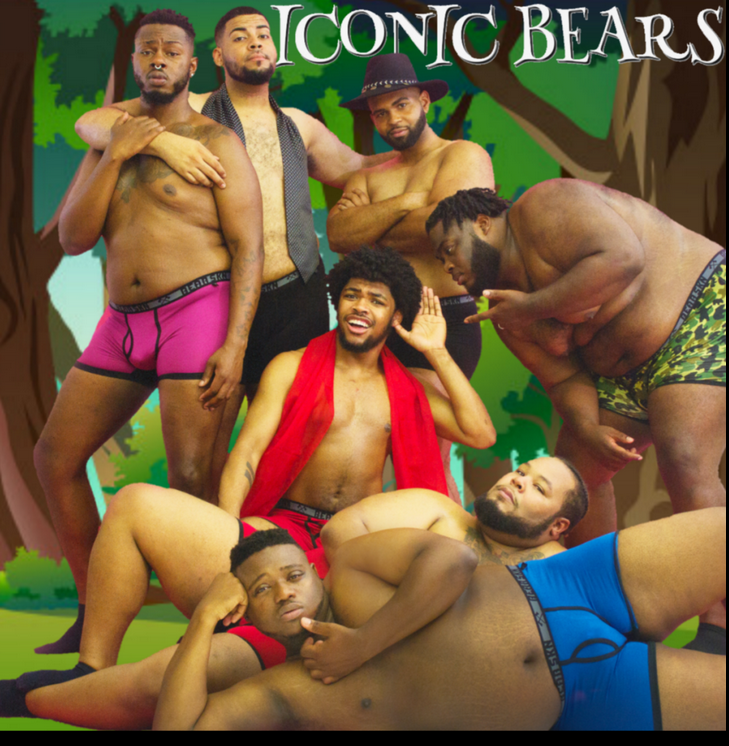 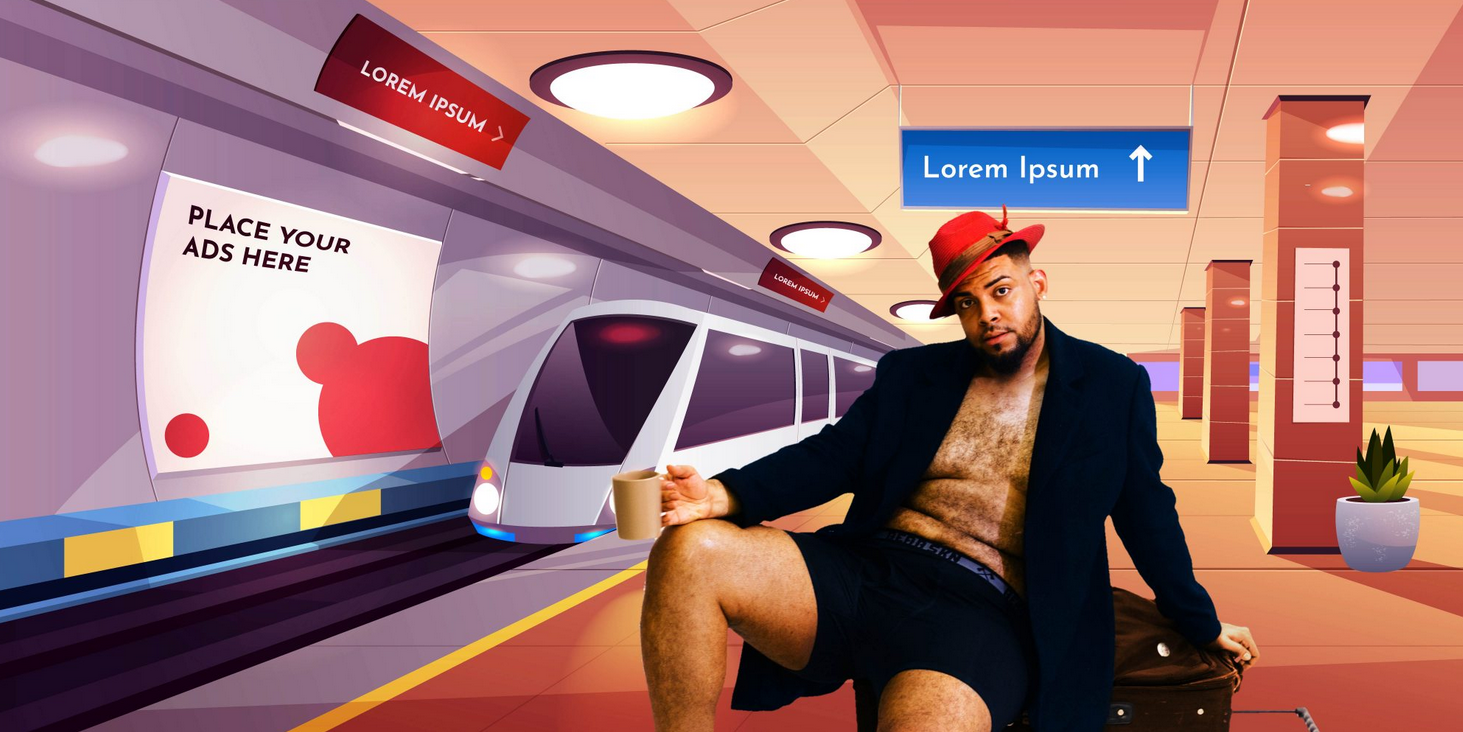 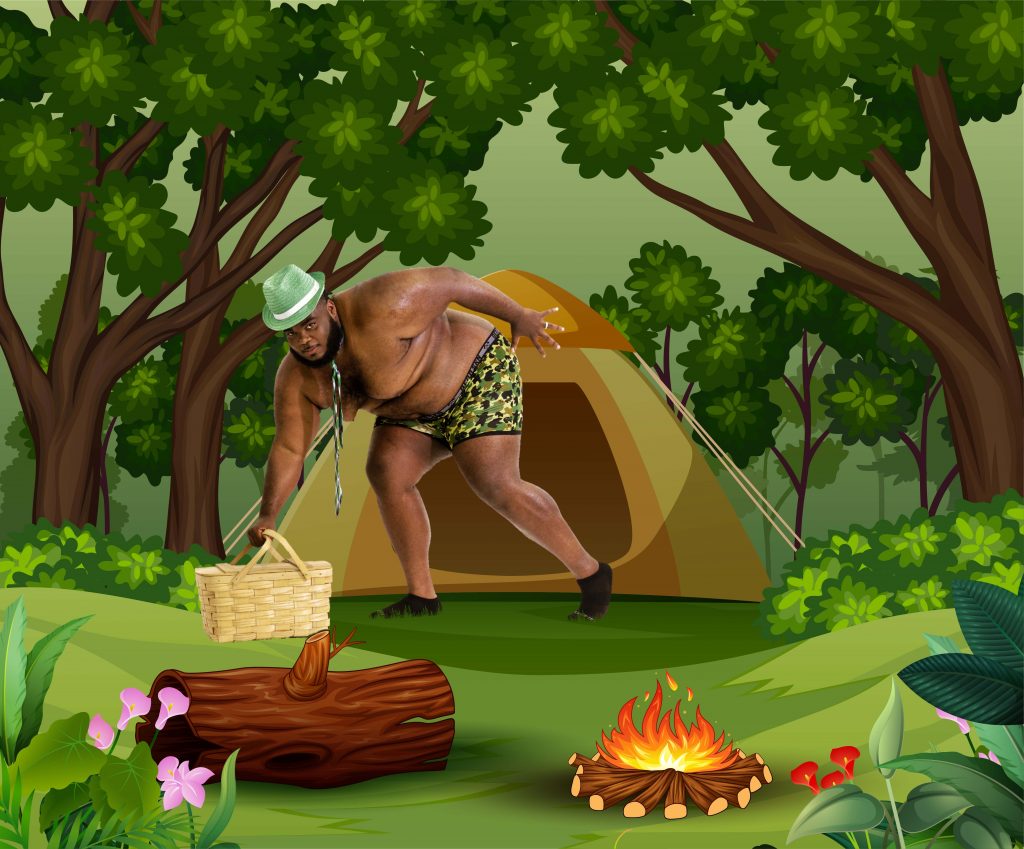 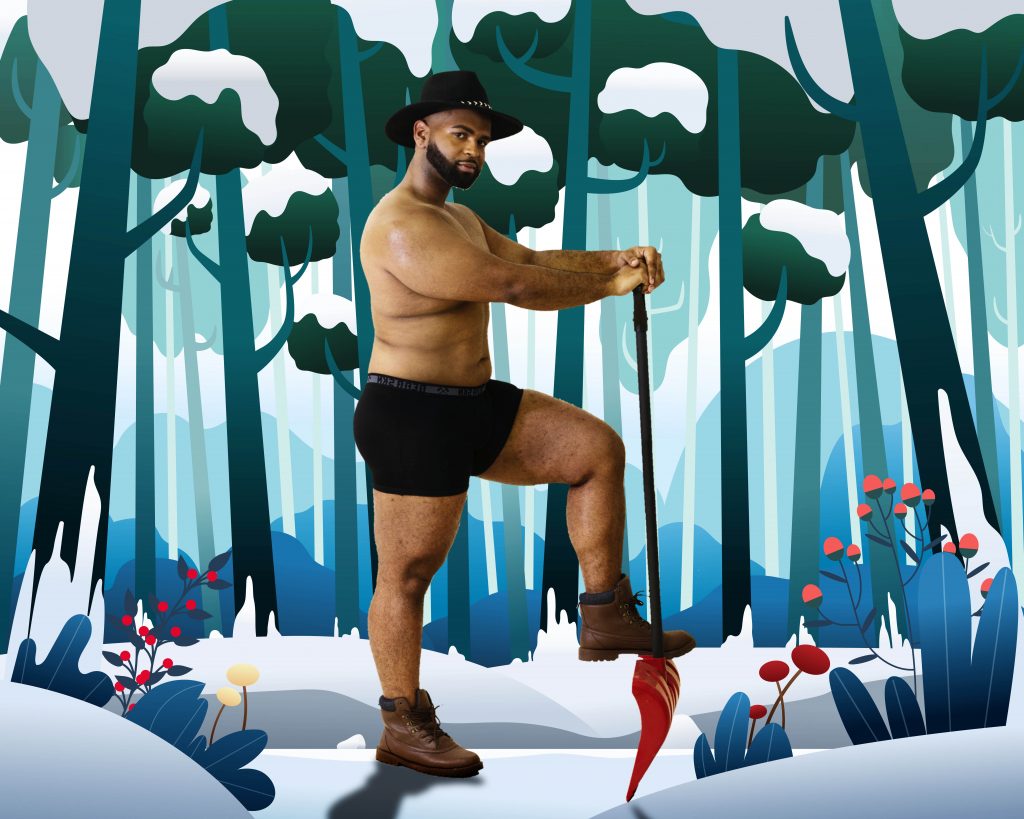