If Kash Doll Or Trina Have A Problem With You, Imma Believe Whatever They Say 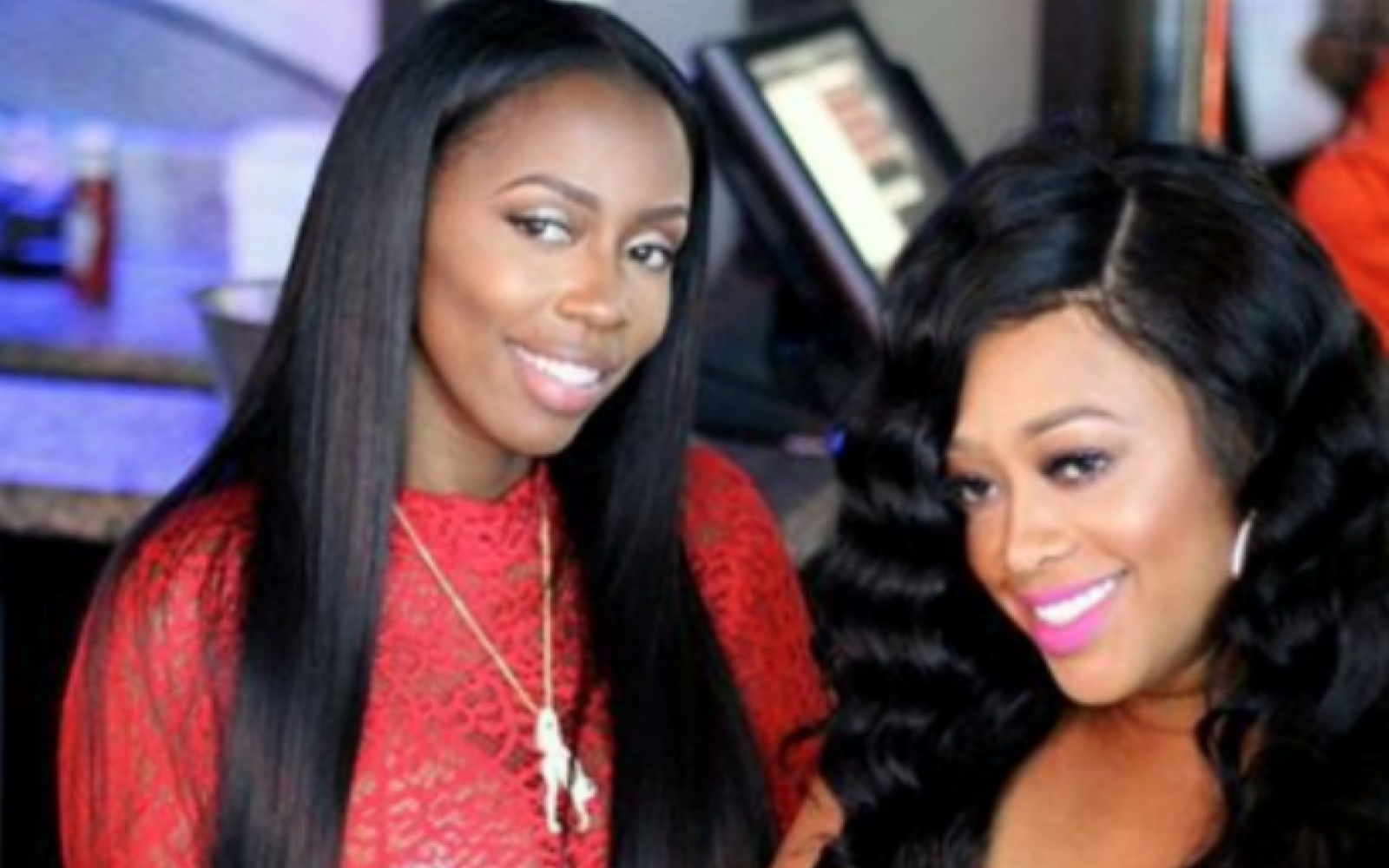 Recently Kash Doll has been taking a lot of heat after she said she unfollowed Nicki Minaj. The Stacked rapper revealed that she unfollowed the Queen after she reportedly slid into her DMs. During a recent Instagram Live session, Kash Doll was asked why she no longer follows Minaj.

Instead of beefing, she wants to unite women in hip-hop. “Me and Cardi weren’t sitting up talking…We talkin’ about bringing females together,” she said during her livestream. “Leave me alone. I don’t want to be beefing with nobody.”

Kash Doll said she’s shown nothing but love to Nicki, quoting her lyrics and messaging her in the past. “What the fuck y’all want me to do?” she asked. “Leave me alone. I still like Nicki. We can’t take away what Nicki has done for female rap. She held that bitch down, but I’m just tryna eat.”

Despite their DM exchange, she’s still a fan. “And I’m still gon’ like Nicki Minaj, but she just came at me sideways. I fucking unfollowed her. I’m human.”

But she’s leaving the drama behind. “Starve negativity, feed positivity cause what u feed will grow….” she tweeted.

A couple of weeks ago The Diamond Princess Trina went slam the F off on a woman in Walmart for calling her the N word and was about to drag that woman from here to Miami Dade County.

So why did we mention all this?  As far as mainstream well known female rappers are concerned, Kash and Trina aren't out here beefing with anybody or talking reckless about anyone, they always show love to all the other female MCs.  So if either one of them ever has anything bad to say about you, we're going to believe them because you must have really pissed them off.  If a person who normally doesn't talk negatively about anyone and avoids drama mentions your name.  I'm going with them on whatever they have to say because people who don't like drama usually avoid it at all costs. So if they mention something, knowing it may bring them drama, they have had it with you and again, I'm going to believe them.

We're not sure what Nicki said to Kash, and we love Nicki too, but...