Ivory Hunter Killed After Shot Elephant Collapses On Top Of Him 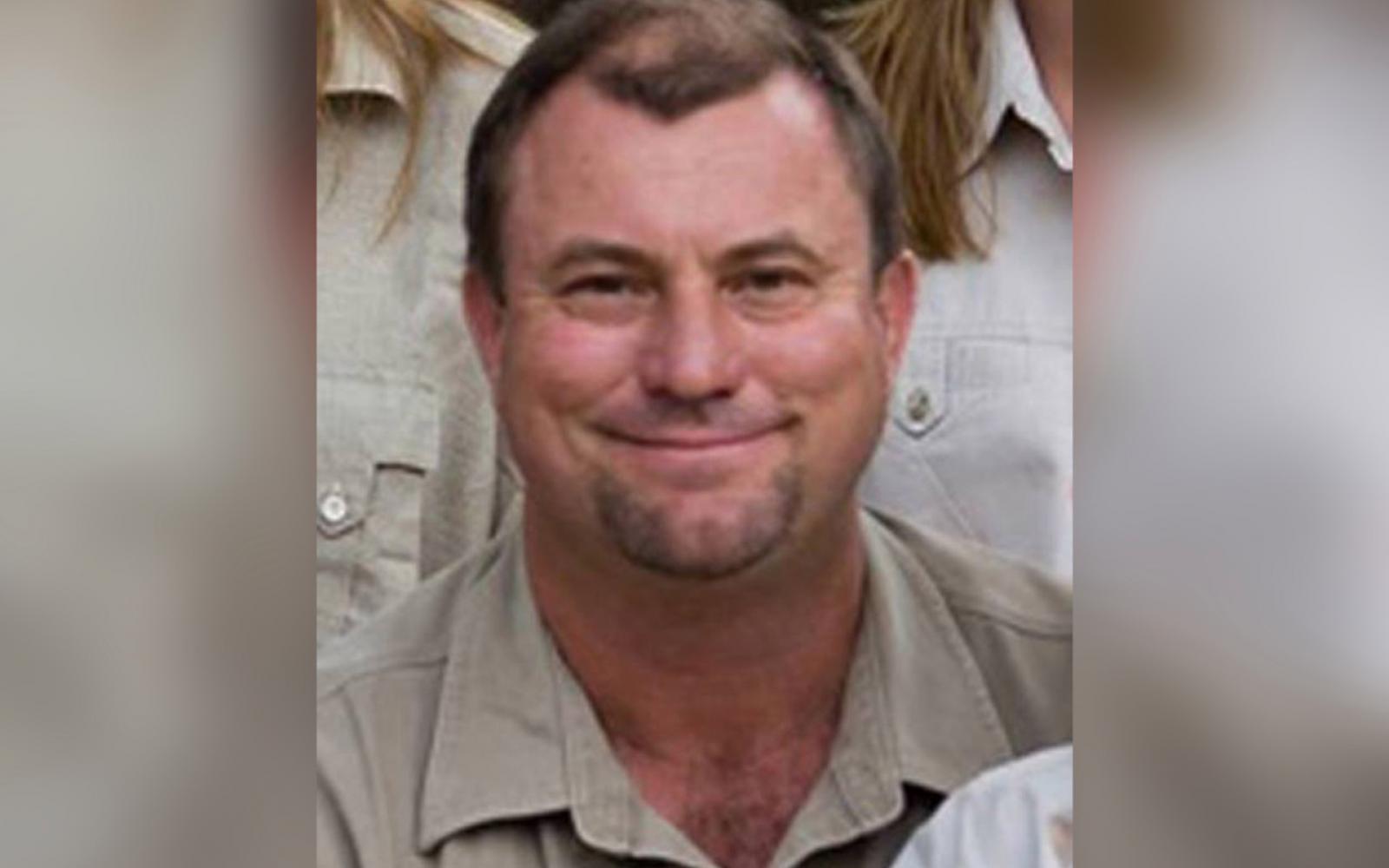 A professional hunter was killed when an elephant that had just been shot fell on top of him, according to reports.

South African big-game bagger Theunis Botha, 51, was leading a hunt in Zimbabwe on Friday when his group accidentally walked into the path of a herd of breeding elephants near Hwange National Park and three of the elephant cows charged at them, the Telegraph reports.

Botha fired at the rampaging pack but was caught by surprise when a fourth cow came in from the side and picked him up with her trunk.

One of the other hunters shot the animal, and it collapsed on top of Botha, killing him.

Botha, who leaves behind a wife and five kids, was known for taking wealthy American clients out to shoot for trophies, according to the Telegraph.

He specialized in hunting leopards and lions and was also an expert “houndsman” — which means he used big packs of dogs to drive deer and boar into hunters’ cross hairs, the paper said.