J Cole Breaks Down During Tribute To Mac Miller 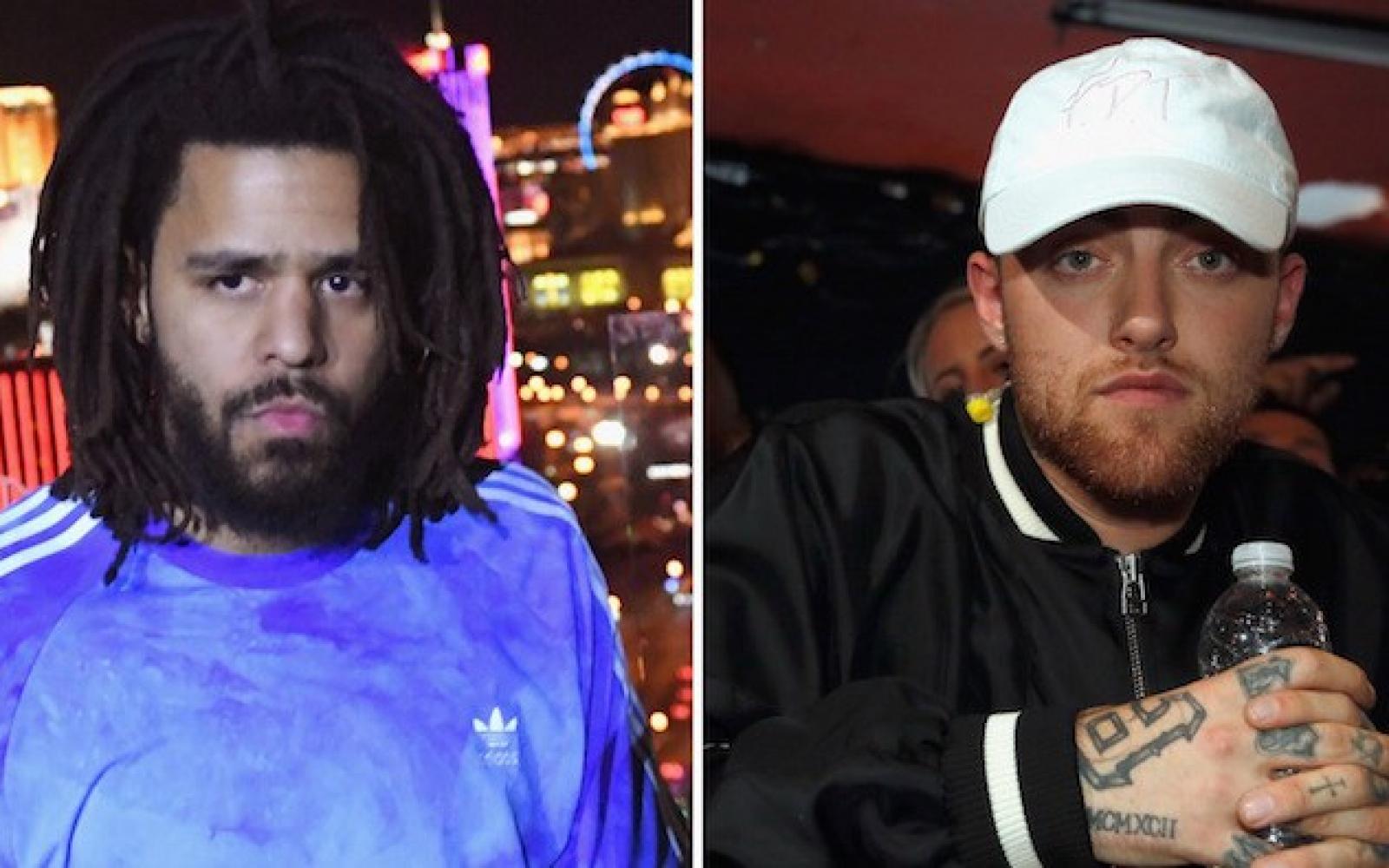 This past Friday night (September 7), J. Cole dedicated his Las Vegas concert to Mac Miller, who died earlier that day at the age of 26. Before performing “Love Yourz,” Cole delivered a speech about addiction and trauma, during which he appeared to cry. “As you grow up, you go through some traumatic shit,” he said. “You leave it alone and you ignore it, and before you know it, you’re 20 fucking years old and you’re walking around with all this shit that’s accumulated.” He continued, “Every day, Vegas, people die.... And they never got a chance to deal with their shit.... I’m not trying to wait till I die to deal with my shit. I’m trying to deal with my shit right fuckin’ now.” Watch below (via HotNewHipHop).

J. Cole produced “Hurt Feelings” from Mac’s fifth LP, Swimming. Following Mac’s death, Cole tweeted, “This is a message for anybody in this game that’s going through something. If you don’t feel right, if you feel you have a substance problem, if you need a ear to vent to. If you uncomfortable talking to people around you. Please reach out to me.”

Cole a real one for this Rest easy @MacMiller pic.twitter.com/jhmBDRp7dU

Never seen cole cry. But Mac Miller's death really hit him. Kids on drugs is what his whole KOD album was about. One of his greatest albums yet. The message is to stay away from drugs. Please people. Save your own lives. pic.twitter.com/oW1PbZp7iH