Jaden Smith Announces Tyler The Creator Is His Boyfriend 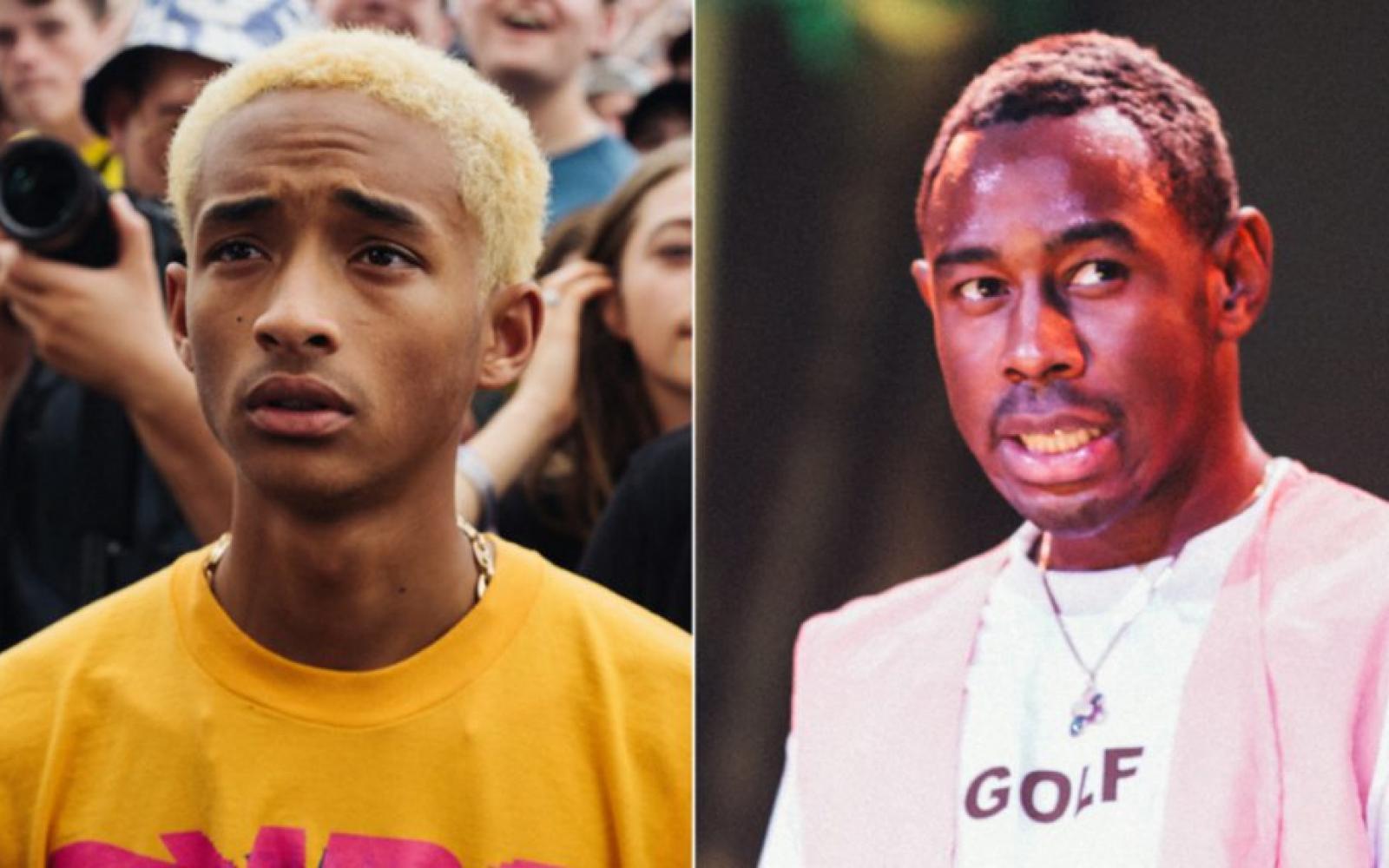 Here we thought Tyler only dated white guys. Jaden Smith had something to say during a recent performance. The 20-year-old has dropped a bombshell to his fans revealing that rapper Tyler, The creator is his ‘fucking boyfriend’ as the 27-year-old stood in the audience wearing a face mask. Jaden said to the audience: ‘I just wanna say Tyler, The Creator is the best friend in the world.

‘And I love him so fucking much, and I wanna tell you guys something, I wanna tell you, Tyler doesn’t wanna say, but Tyler is my mother fucking boyfriend.’ Tyler, real name Tyler Gregory Okonma, could be seeing in the audience laughing and waving his hands at Jaden as he removed the face mask. The youngest son of Will Smith later touched on his statement again when he mentioned the Yonkers rapper directly on social media this morning.

Taking to Twitter he posted: ‘Yup @tylerthecreator I Told Everyone You Can’t Deny It Now.’ The announcement comes months after Eminem faced backlash for using homophobic slurs against Tyler in a new release called Fall featuring Justin Vernon. The song hears the 45-year-old, real name Marshall Mathers III, rap: ‘Tyler create nothing, I see why you called yourself a f****t, bitch / it’s not just ’cause you lack attention / it’s ’cause you worship D12’s balls, you’re sacrilegious.’ Tyler has been heavily criticised himself for his use of homophobic slurs in his music, but lyrics on his 2017 album Flower Boy suggested that he was coming out as gay.