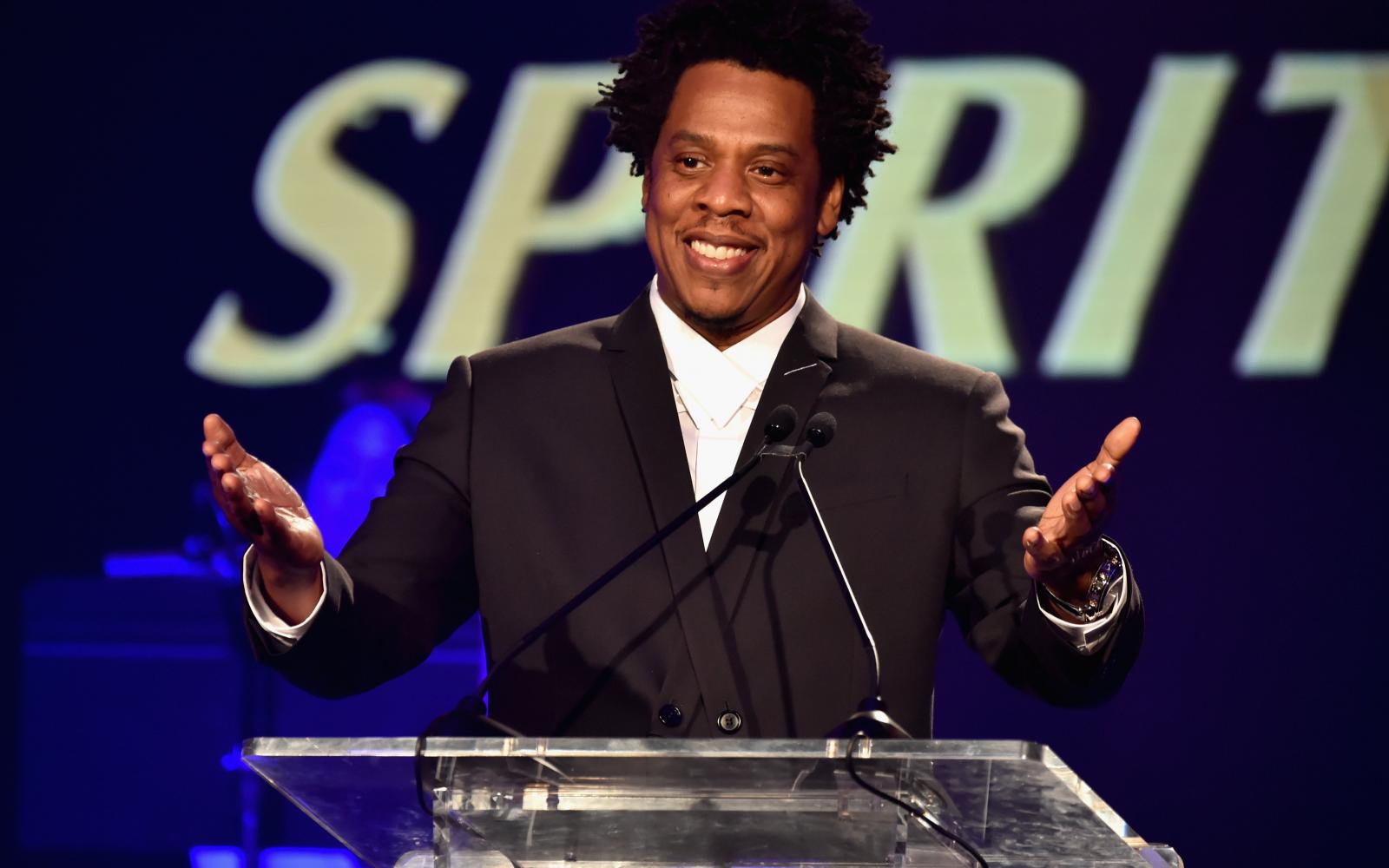 Jay Z has had 99 problems but money is not one of them, according to Forbes, the rapper is the first from hip hop to reach a billion dollars in worth.  Via TMZ:

Jay-Z's got something else to brag about -- he's the first hip-hop artist to be worth ... ONE BILLION DOLLARS.

Jay's net worth is officially in the 3-comma club, according to a new Forbes report that totaled all of his income from multiple business ventures and subtracted "a healthy amount to account for a superstar lifestyle."

When it's all said and done, here's a breakdown of the value of the empire he's created:

Add it up ... and that's a cool billion. Needless to say, this doesn't include the net worth of his other half, Beyonce. The couple has been worth more than a billion combined for quite some time now.

Of course, Jay's claim as the first hip-hop billionaire could be contested by one Dr. Dre, who said he'd accomplished the feat way back in 2014 after his $3.2 billion deal with Apple.

Forbes said Dre jumped the gun though, and was only worth $800 million at the time.