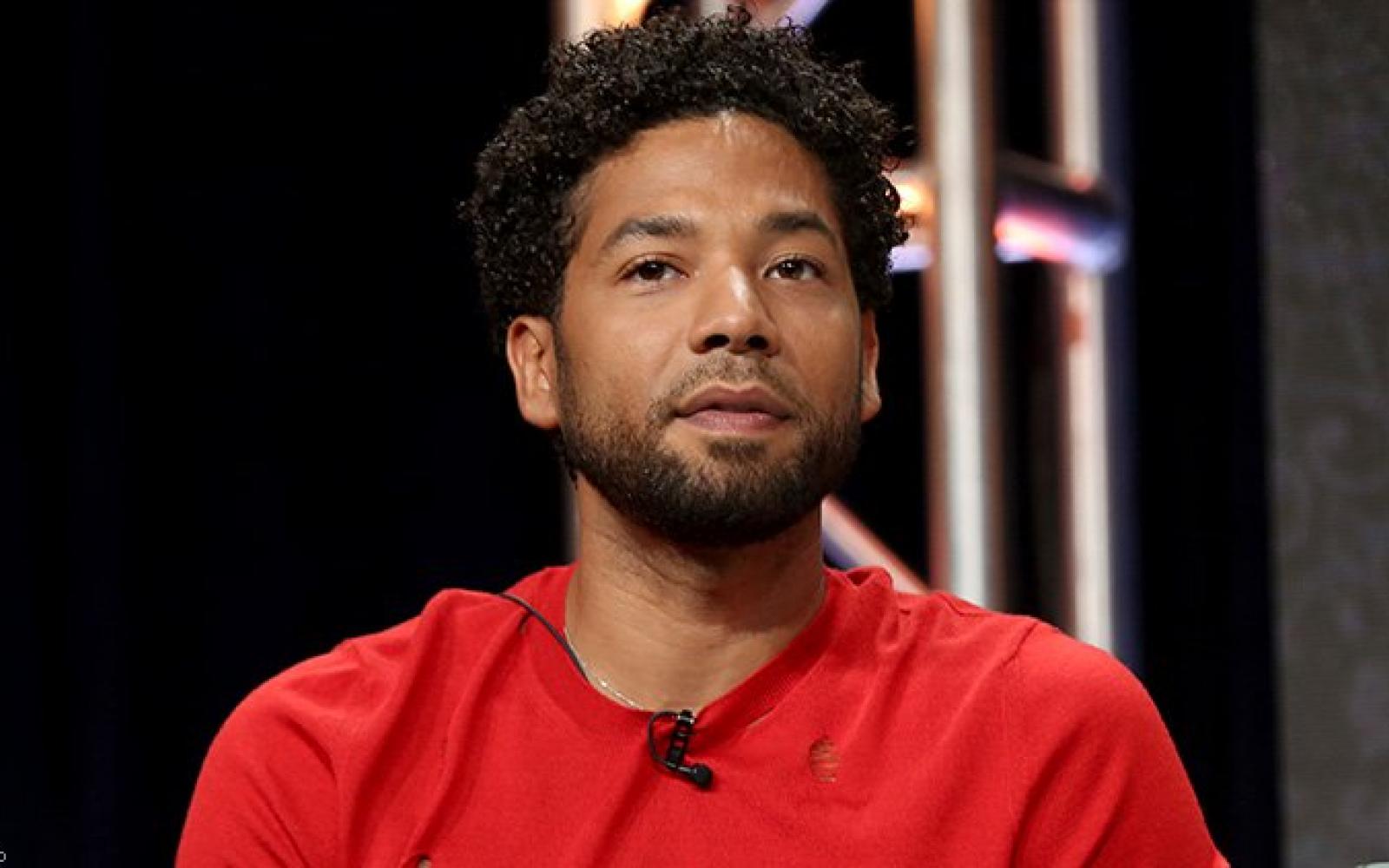 "Empire" actor Jussie Smollett has been "officially classified" as a suspect in a criminal investigation for allegedly filling a false police report, according to a tweet from Chicago police communications Officer Anthony Guglielmi.

The tweet goes on to say this is a Class 4 felony and detectives are currently presenting evidence before a Cook County grand jury.

Investigators have also sought to ask Smollett additional questions about the attack he reported on January 29.

Smollett's attorneys met with Cook County prosecutors earlier Wednesday, according to Chicago Police spokesman Tom Ahern. But a source close to actor's team told CNN that he has not given police a follow-up interview and no such meeting is scheduled.
Smollett told authorities that two men attacked him, putting a rope around his neck and pouring an unknown chemical substance on him.

The actor denies playing a role in his attack, according to a statement from his attorneys.

In a statement, 20th Century Fox Television, which produces the series "Empire" on which Smollett appears, and Fox Entertainment expressed support for the actor Wednesday.

"Jussie Smollett continues to be a consummate professional on set and as we have previously stated, he is not being written out of the show," the statement said.

Two law enforcement sources with knowledge of the investigation have told CNN that police believe Smollett paid two brothers to orchestrate an assault on him.

The brothers, who were arrested and released in connection with the attack, met Tuesday with police and prosecutors at a Chicago courthouse, Chicago police spokesman Tom Ahern said. The county's top prosecutor, Cook County State's Attorney Kim Foxx, has recused herself from the investigation, according to a spokeswoman from her office.