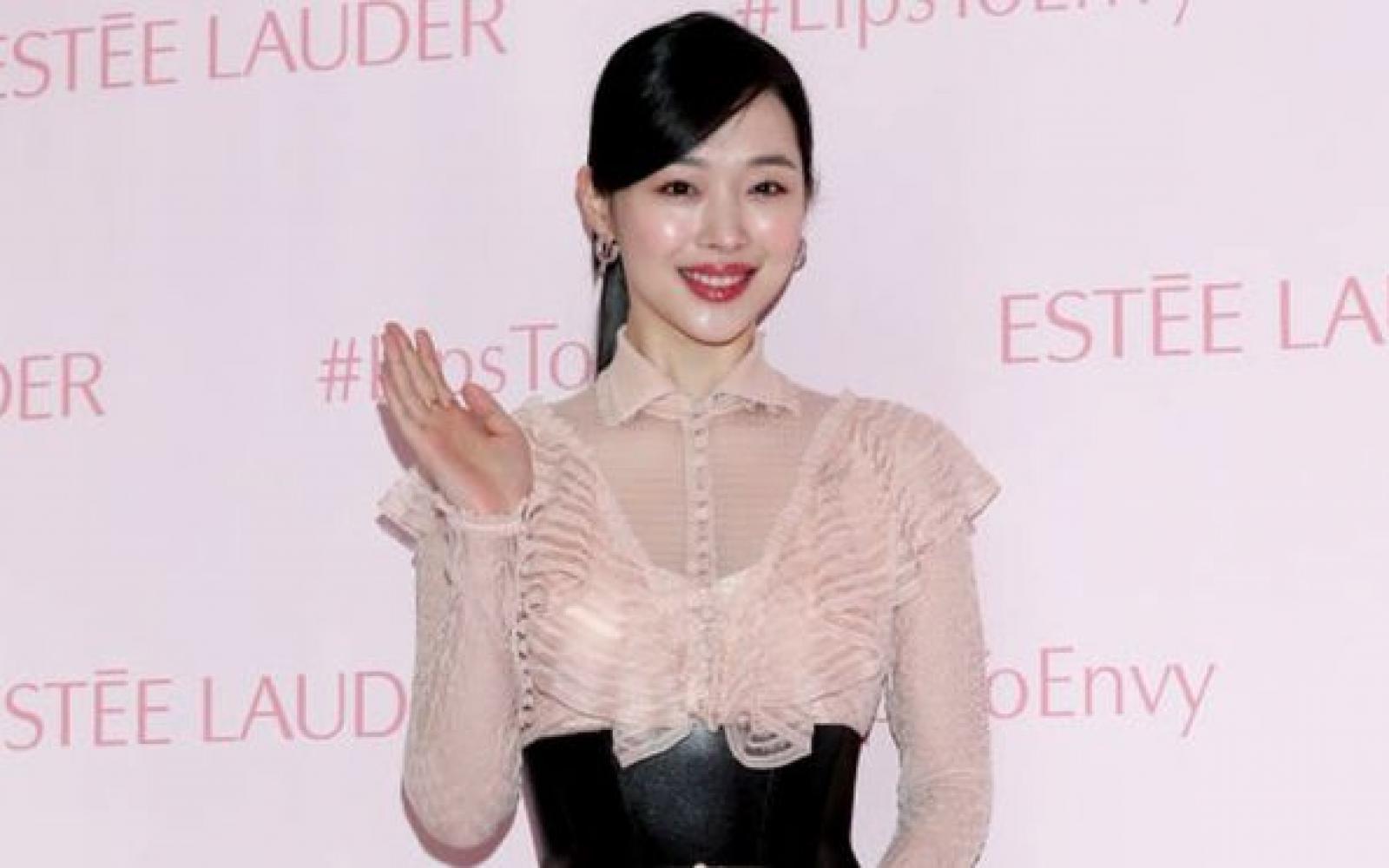 Police told the BBC the singer's manager found her dead at her home near Seoul, South Korea.

They say they are investigating the cause of her death and are working on the ‎assumption that she may have taken her own life.‎

The star, who had more than five million followers on Instagram, was a former member of the band f(x) until she left in 2015 to focus on her acting career.

Some believe the artist, whose real name is Choi Jin-ri, suspended her K-pop work after struggling with the abuse she got online.

She was a "free spirit" according to music journalist Taylor Glasby.

"She was one of the idols who decided to live her life in the way she wanted to and that didn't always sit well with the general public," she tells Radio 1 Newsbeat.

"She clapped back and she wouldn't take people's narrow-mindedness".

"They were one of the girl groups that didn't fit in, they did their own thing. Their music was more hard-hitting. It was innovative and complex, and it helped cement an entire sub-genre within K-pop - girl crush.

"When she left, her legacy became being outspoken. It became taking control of her own image. I admired her spirit to do so despite the constant negativity that was directed at her by some less open minded citizens."‎

Sulli was known for being controversial. She unashamedly told her fans that they had a choice about ‎how to display their bodies. ‎

She was involved in the so-called "no bra" scandal where she showed her nipples on a number of ‎occasions.

The first pictures appeared on her Instagram account in May 2016 and she faced a huge ‎amount of abuse on social media.

Last month her breasts were shown by accident during a live ‎Instagram stream - which again caused controversy in conservative South Korea.