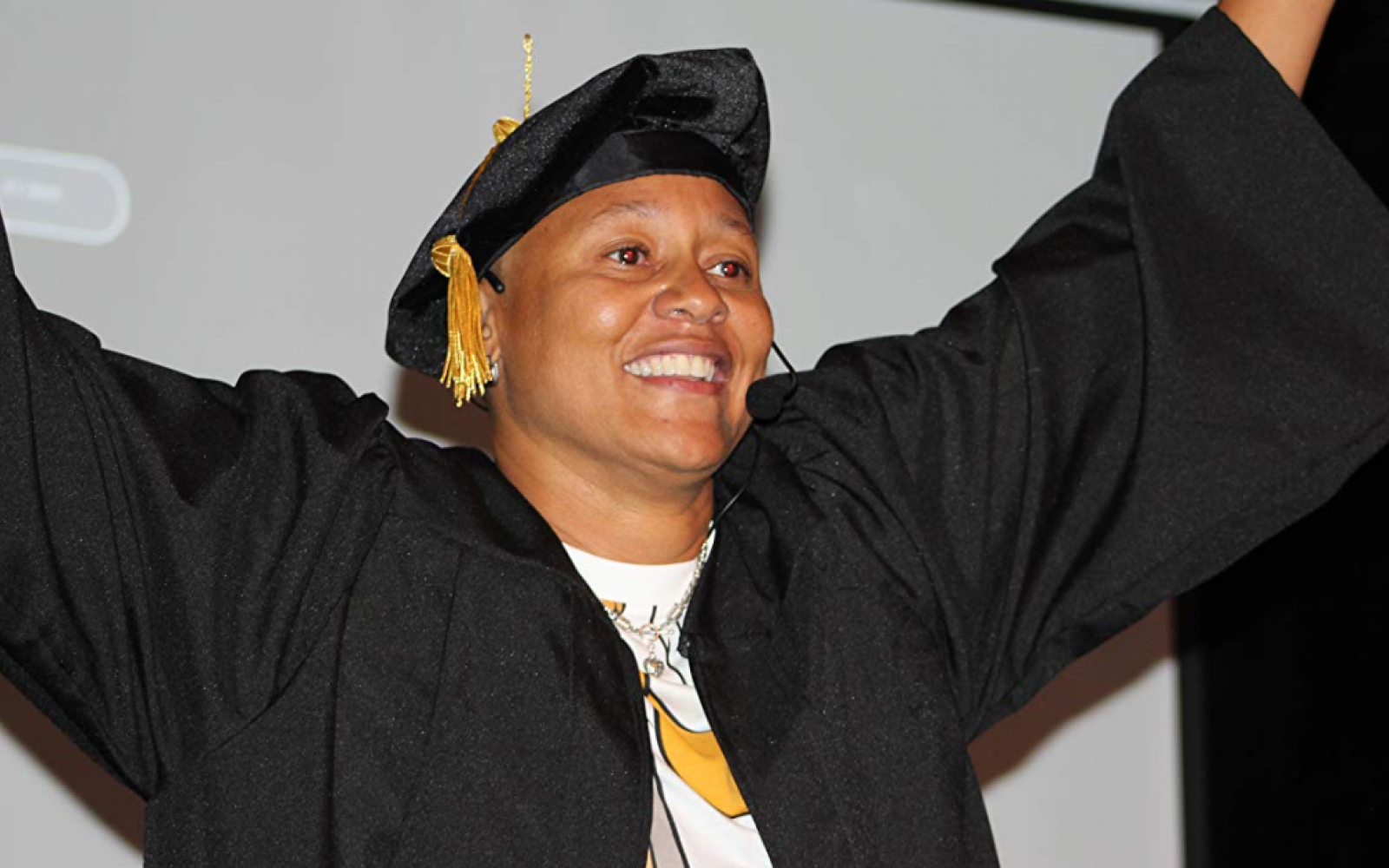 Are we still talking about Kevin Hart?  We are?  Ok.

A growing list of celebs are defending Kevin Hart after the comic stepped down from the Oscars — and so is his kids’ tutor.

Hart’s longtime friend and an academic adviser to his kids, Merle Soden, has come to Hart’s defense as a “proud member of the LGBTQ community.”

“I have known Kevin Hart for almost 10 years and have been in his kids’ life, taught them to read and write . . . I am a proud member of the LGBTQ Community and I stand up for Kevin Hart,” Soden posted.

Hart apologized and quit as host of the Oscars over his past homophobic tweets, which included one from 2011 that read: “Yo if my son comes home & try’s 2 play with my daughters doll house I’m going 2 break it over his head & say n my voice ‘stop that’s gay.’ ”

Soden said, “I stand in solidarity for Kevin Hart while he is being ridiculed for being homophobic. I am the biggest, most out LGBTQ member on his team and [he] has never showed me any prejudice or bias because of my HIV status or because of my LGBTQ status.”

“SNL” comic Michael Che also defended Hart during the NBC show’s “Weekend Update,” saying, “Didn’t the academy nominate Mel Gibson for an award just last year?” And, “If Kevin Hart isn’t clean enough to host the Oscars, then no black comic is. The only black comic I know that’s cleaner than Kevin Hart is booked for the next three to 10 years” — referring to the imprisoned Bill Cosby.