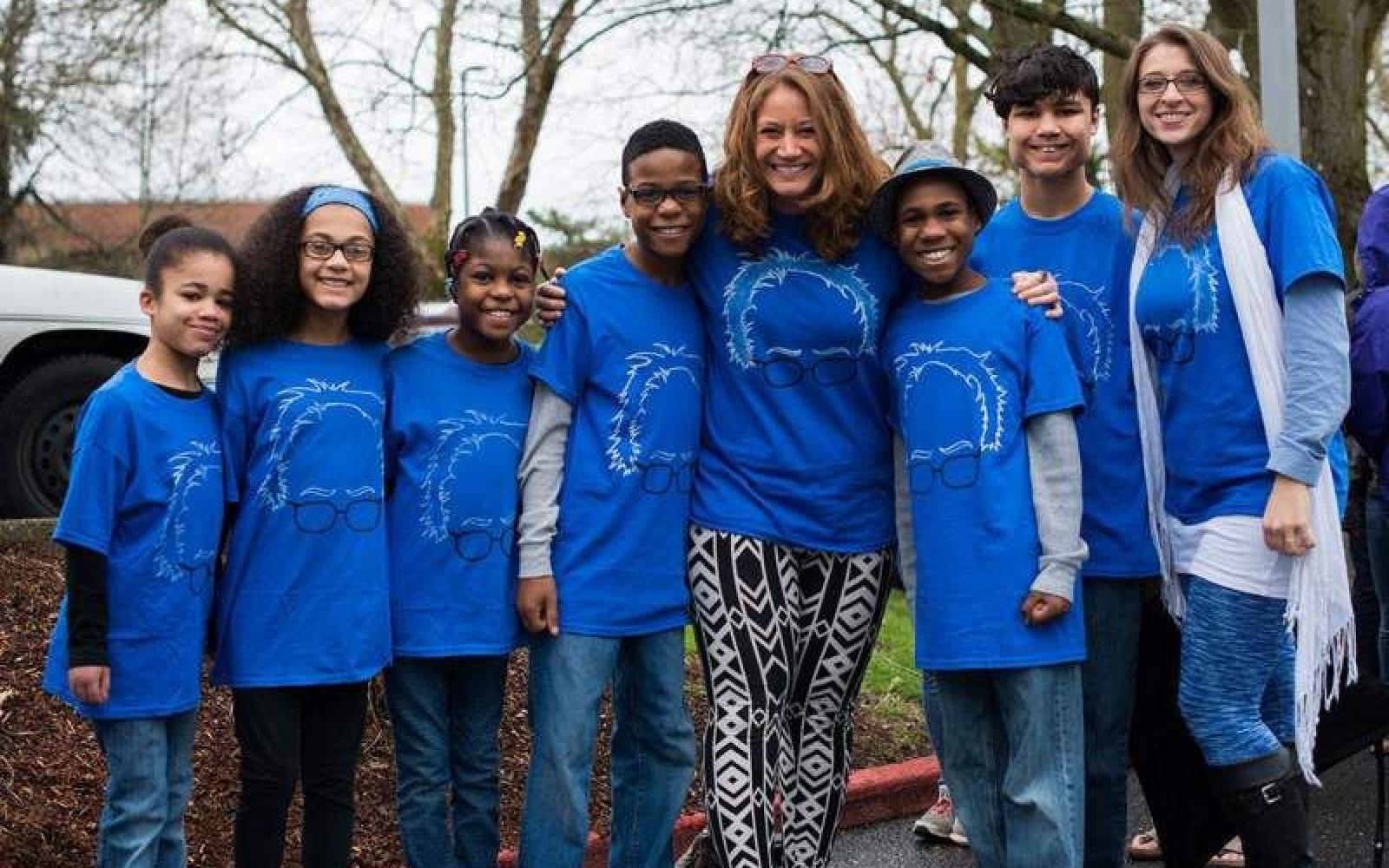 When two women drove their six adopted children off a cliff in Northern California, their friends and families were left with not only the loss of what they thought was an almost perfect family filled with love and light, they were left without the ability to make sense out of the tragedy, when attacks on social media began to pour in from all angles almost immediately.

The tragedy galvanized their entire community, at first in their defense, because the family seemed so committed to truth and social justice, but as the facts on the women regarding the adoptions and the condition of the children began to come out, it became harder to defend their friends. A thorough investigation and public inquest revealed unfathomable details that were hidden behind the closed doors of the Hart's family home.

This is a story of truth and perceptions; involving adoption and interstate oversight and leaves us all with questions about addressing mental health while also wondering how to hang on to humanity and compassion through today's rapid paced social and mainstream media onslaught.