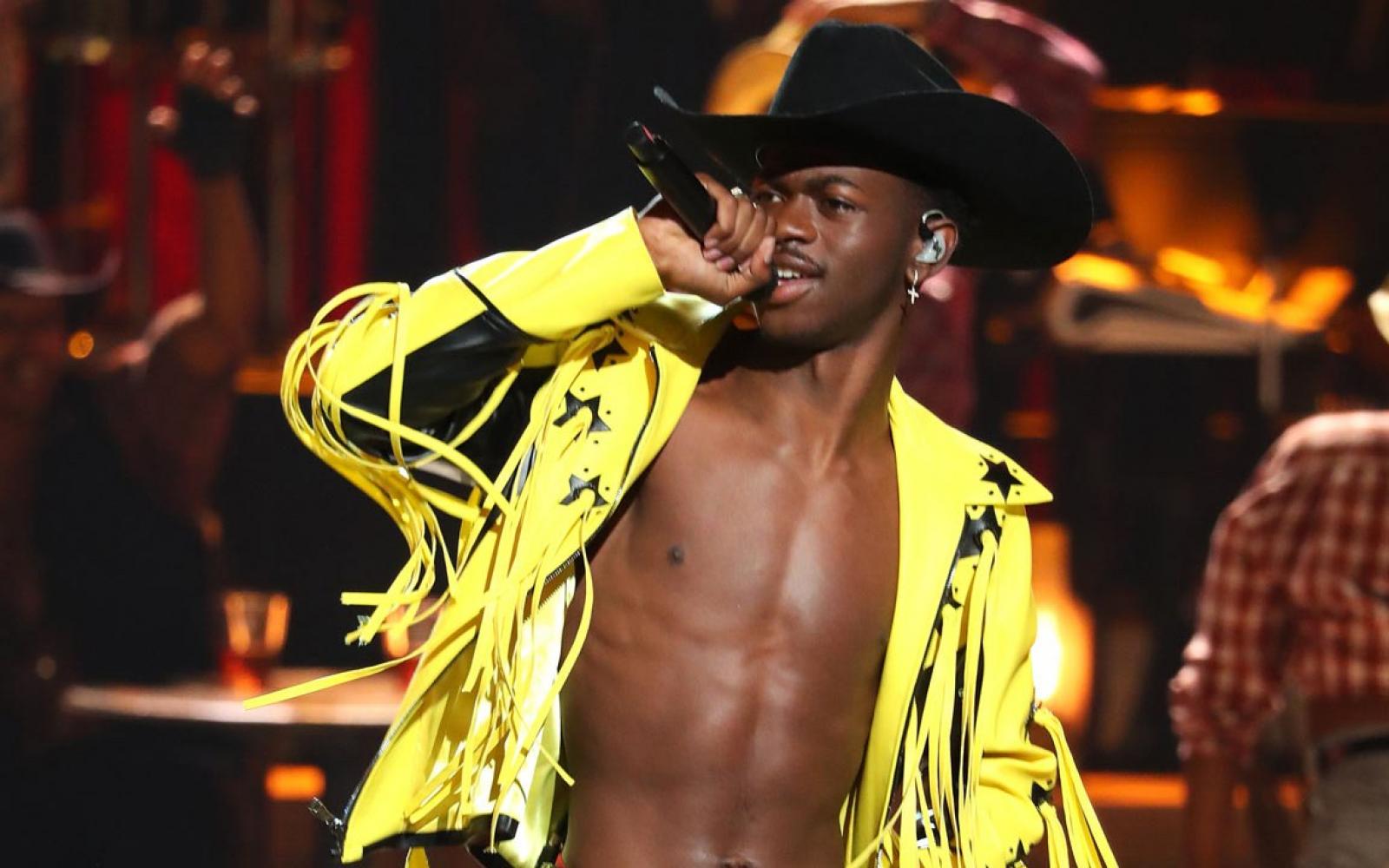 June has been one crazy pride month  and we may have a new player on the team as Lil Nas X  now says this month holds a very particular meaning to him, hinting that he’s celebrating pride month as a member of the LGBTQ community.

The tweet comes on a day when many big cities across America are celebrating the LGBTQ community with Pride Parades. Though the lyrics of Nas’s “C7osure” are still vague, they could hint at his coming out story.

“Pack my past up in the back, oh, let my future take ahold / This is what I gotta do, can’t be regrettin’ when I’m old,” Lil Nas X sings at one part of the song. Nas could be speaking about his struggle with the decision to come out.

“Brand new places I’ll choose and I’ll go, I know / Embracin’ this news I behold unfolding / I know, I know, I know it don’t feel like it’s time / But I look back at this moment, I’ll see that I’m fine.”

The courage it takes to come out especially in the Rap and R&B community can't be measured so kudos to him for this and we wish him all the best.