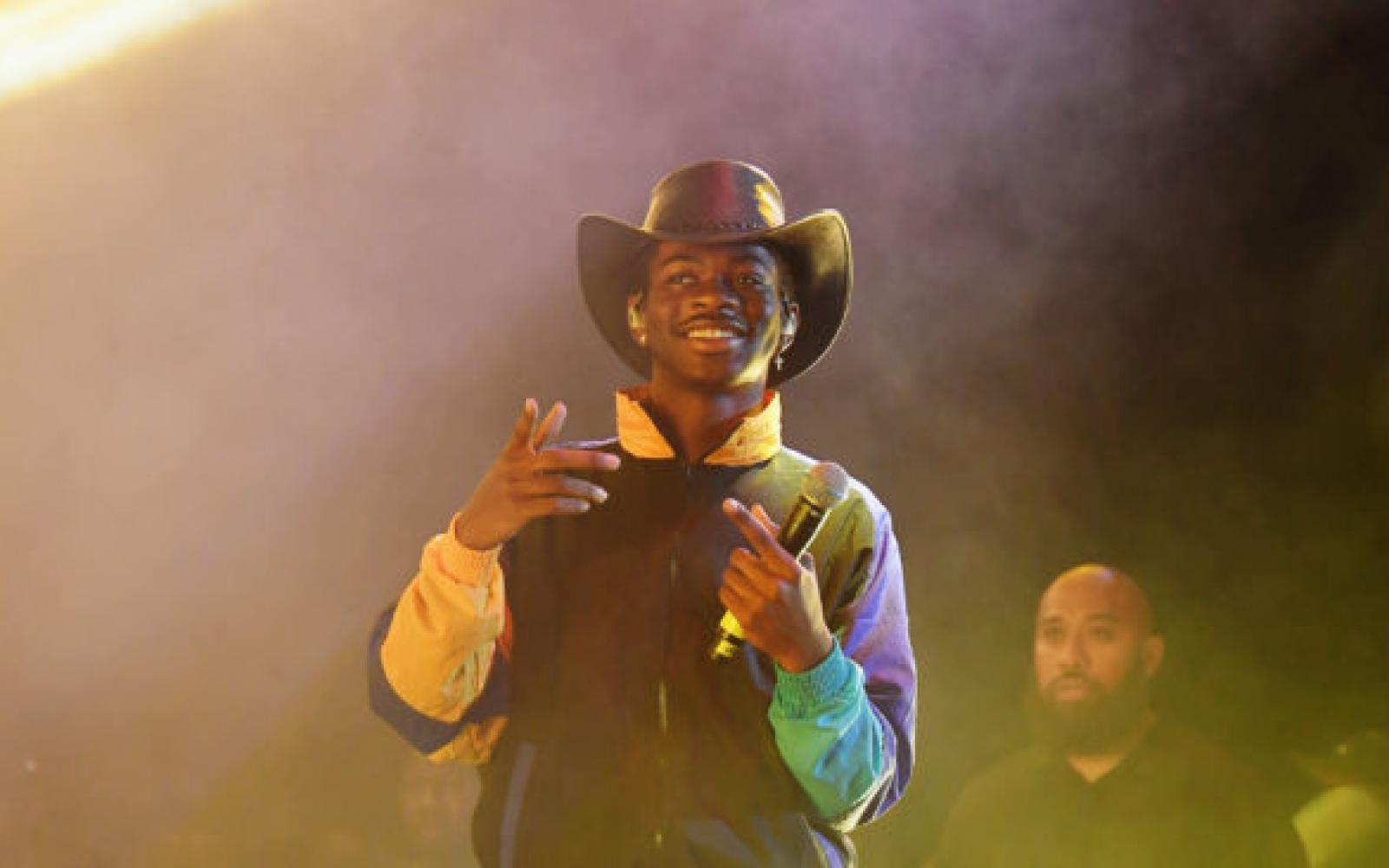 The "Old Town Road" star features on the list for the first time thanks to his earnings of $14 million - placing him at number 18 in the countdown.

Upon publishing the list, Forbes commented that Nas is "both the first openly gay act and the first person of color to make it" onto the rundown.

Luke Bryan was the biggest earner of 2019, bringing in a staggering $42.5 million, while the Zac Brown Band, Keith Urban, Blake Shelton, and Kenny Chesney completed the top five.